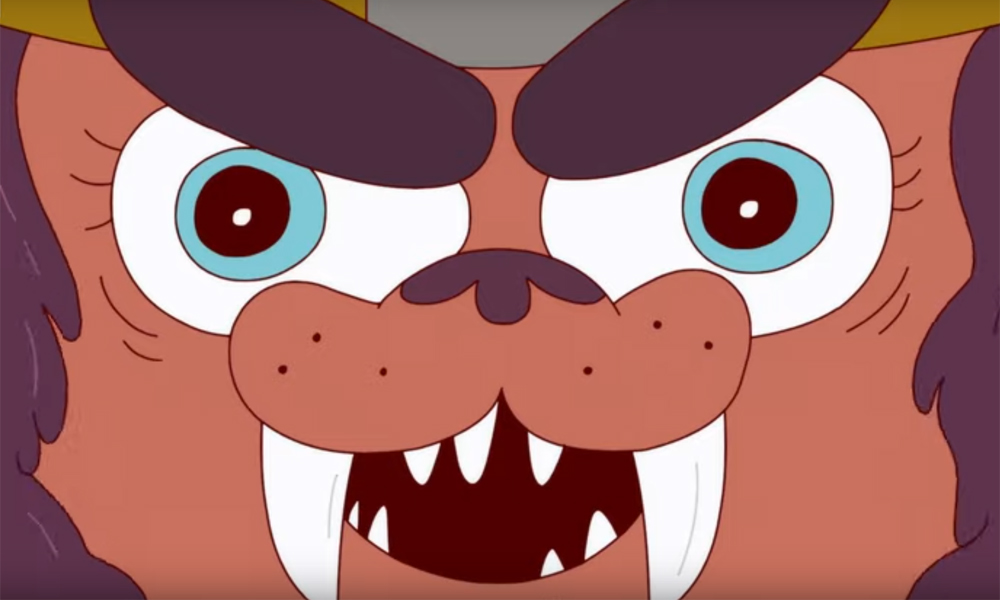 Hosted by Philip Solomon, voice of Craig, and Lucia Cunningham, voice of Craig’s little sister Jessica, from the Emmy-nominated series Craig of the Creek, the First Look panel showcased everything new coming to Cartoon Network. This included exclusive clips from upcoming episodes of Craig of the Creek, Apple & Onion, Victor and Valentino and the premiere of the Ben 10 vs. The Universe: The Movie trailer.

Also announced: Hit series Mao Mao, Heroes of Pure Heart has another season in the works! In season two,  Mao Mao and team will face new villains, new monsters and new adventures in their quest to protect Pure Heart Valley. Along the way they will make new friends, and be introduced to some of Mao Mao’s family as we learn more about what fuels his drive to become a legendary hero!

Plus, during the ThunderCats Roar panel, the music video from guest star and singer/producer Thundercat made its debut, ahead of the tune’s performance in the upcoming episode, “Grune.”

If you missed any of the fun, catch up at https://comic-con.org, as well as the SDCC YouTube channel at www.youtube.com/user/ComicCon. 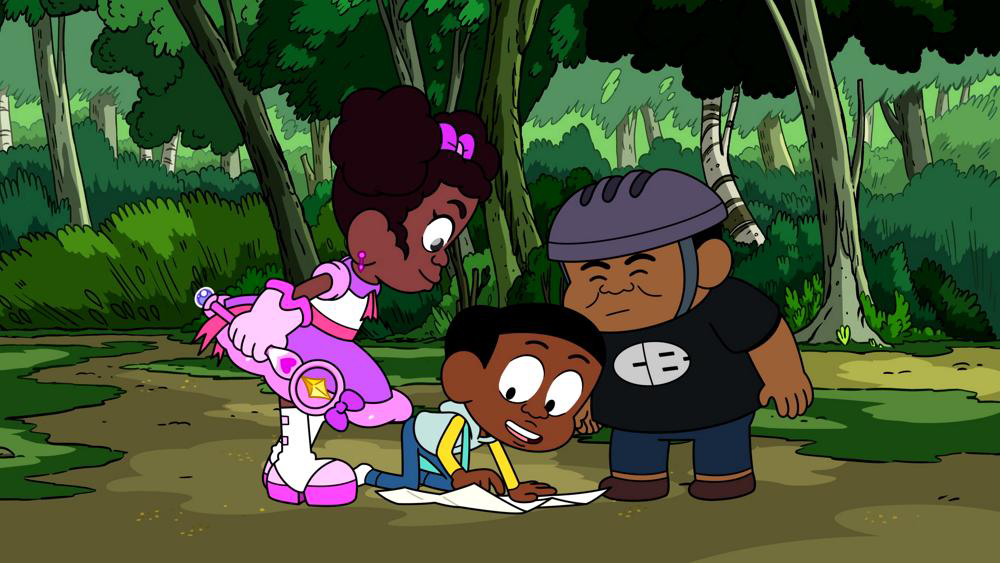 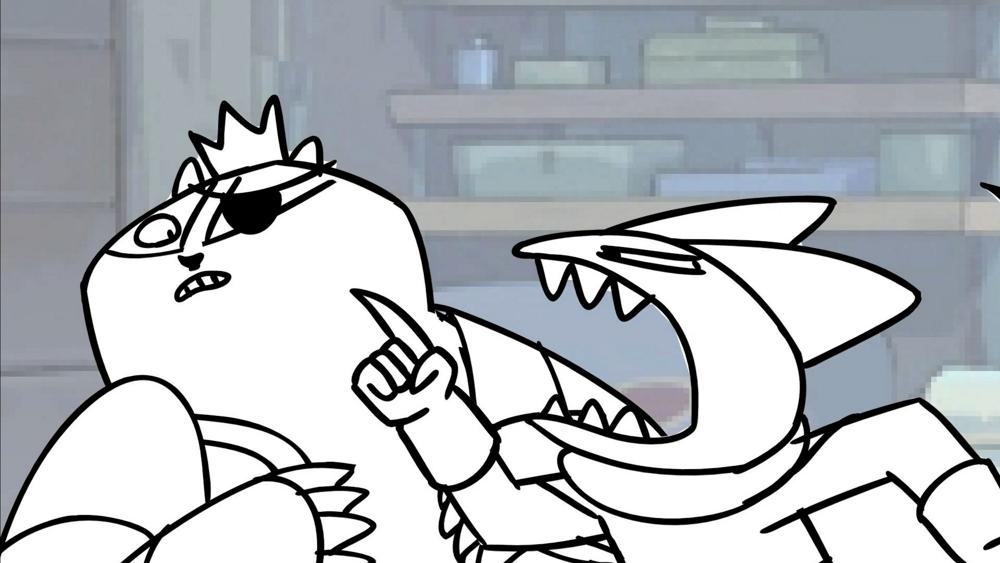