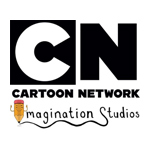 Cartoon Network is boosting the future of African-produced animation content with the Imagination Studios initiative — created to inspire, motivate and celebrate the imaginations of children by inviting them to come up with their own character duo. Four category winners of this creative competition will get to see their ideas come to life on Cartoon Network channels across the continent, and the network has recently taken steps to ensure 100% local production.

A Turner spokesperson commented: “We here at Cartoon Network are so excited about Imagination Studios, so much so that we decided to take it a step further this year, by involving some amazingly talented, locally selected, third-party professionals. This local alliance will simply take what we have already previously perfected, and rejuvenate it by injecting a unique, authentic, African flair which will not only be engaging, but relatable to our audience, too. We have been extremely impressed by the amazing creative energy present within each of the partners and this energy, together with the imaginative entries received in this year’s Imagination Studios competition, has reinforced our investment into localising content and our promise to further mentor the African animation industry.”

The network is teaming up with locally-selected partners to produce the Imagination Studios shorts. Pan-African animation company MyChild TV (which is also part of AniComp) has been tapped as executive producer, coordinating all parties working on the project. Scripts will be handled by Cape Town-based Punch Monkey Studios, which won the Turner Kids Animation Pitching competition at DISCOP last year with Cloud Life. CN has also partnered with 2D animation studio Mindseye Creative in South Africa, and post-production facility Audio Militia.

To complete the package, the winning kid-created characters will be voiced by local comedians and actors including Nina Hastie, Trevor Gumbi, Richelieu Beaunoir and Alex Radnitz.

“It is really cool to see that international brands such as Cartoon Network are starting to fully localise their content in order to speak to, and engage with, their audience on a deeper, richer level,” said Nick Wilson, MD of MyChild TV. “We are so honored and excited to have been selected to work on this project, presenting us with many areas of potential and growth for the African animation industry, ensuring that our creative voices as Africans continue to be heard.”

The Imagination Studios shorts will air across Africa in October. See the quite charming winning character designs here! 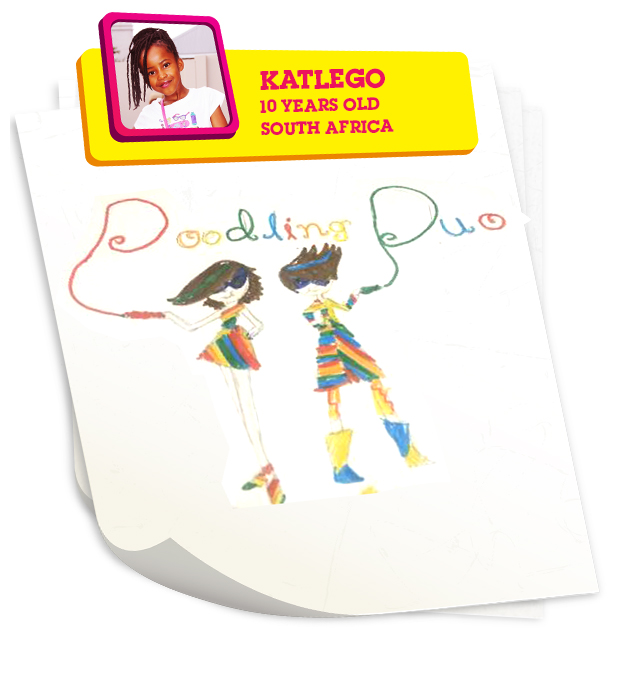