It’s just a Cartoon Network-y kind of day! The comedy cabler has revealed its line-up of events for popular animated and live-action fare on CN and late-night block Adult Swim for the Comic-Con International confab in San Diego next month! Meet the creators, producers and talents behind your favorite shows at panels, fan events and signings taking place throughout the ‘Con! (And stay tuned for details about a brand new Adventure Time event set to take place in San Diego’s downtown!)

Thursday, July 12 – Meet the crew and get a sneak peek at new series DreamWorks Dragons: Riders of Berk, based on the hit film How to Train Your Dragon and continuing the adventures of Hiccup, Toothless and their pals as they unlock new dragon training secrets, explore wild frontiers and discover new dragon species (Room 6A). 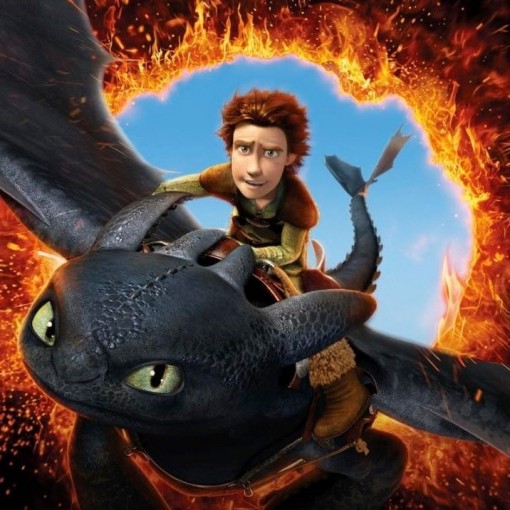 Down the hall, you can get a behind-the-scenes look at Warner Bros. Animation’s MAD with producers Kevin Shinick and Mark Marek, and WBA’s SVP of series & alternative animation Peter Girardi (Room 6DE). 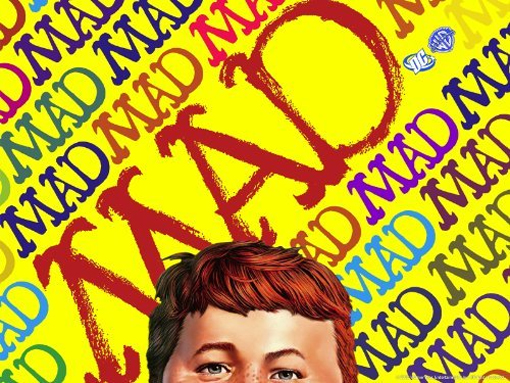 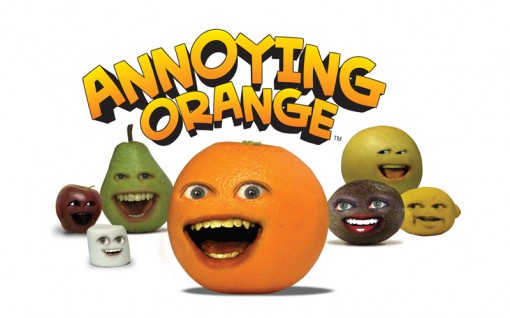 You can also bask in the glory of Regular Show creator JG Quintel’s comedic genius (and luscious, flowing locks) as he’s joined by voicers Bill Salyers (Rigby), Sam Marin (Bendon, Pops, Muscle Man) and others for a revelatory discussion of the smash show—songs, sneaks and surprises are promised! (Room 6A). 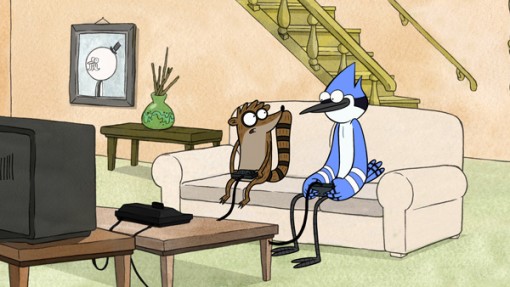 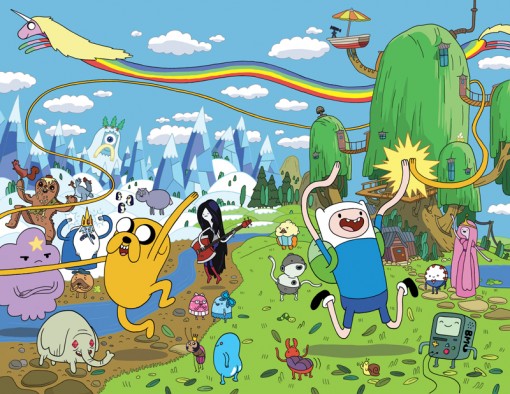 If sci-fi is more your thing, check out the action-packed Star Wars: The Clone Wars Onto Season Five panel which will explore the upcoming season with new clips, insights and discussion from supervising director Dave Filoni and head writer Matt Michnovetz, moderated by Star Wars author Pablo Hidalgo (Room 6DE). 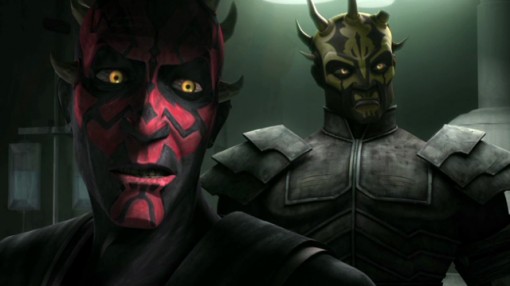 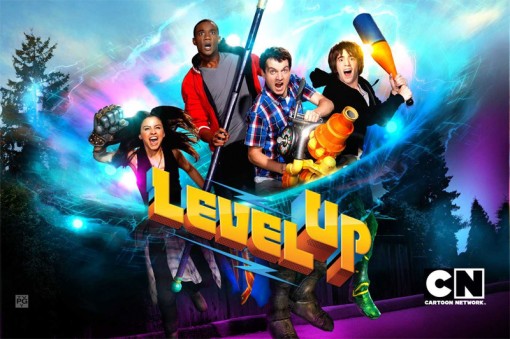 You can also learn more about the latest evolution of another popular Cartoon Network hero with a sneak peek at Ben 10: Omniverse, premiering this fall! Ben’s voice actor Yuri Lowenthal will host a panel of stars and producers and present a first glimpse at the series (Room 6DE). 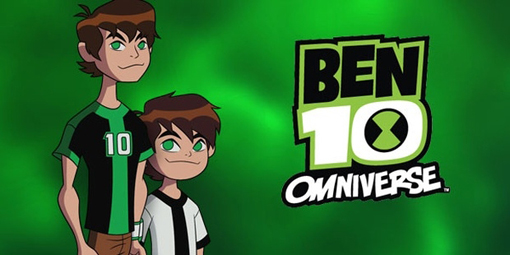 …And don’t miss the Cartoon Network Birthday Booth, open Friday to Sunday at 2 p.m. and welcoming all Cartoon Network fans to share their favorite ‘toon memories in honor of the network’s 20th birthday—some will even be featured on TV during the Big Fan Weekend! (Booth #3735, All Ages)

If you’re the costuming type (or you just have a great Muscle Man physique… or strange resemblance to a raccoon, like most of us Animag writers) come on down to the Regular Show Experience Friday through Sunday at 4 p.m. dressed as your favorite character, with a chance to appear on TV! (Booth #3735, All Ages)

Friday, July 13 – Representatives of old favorites and brand new shows will be in attendance at the Adult Swim Panel Block, taking place at the Hilton San Diego Beachfront (next to the convention center) in the Indigo Ballroom, Level 2.

The Venture Bros.: Show creators Jackson Publick and Doc Hammer will be joined by James Urbaniak (voice of Dr. Venture) to discuss the original series and answer fan questions. 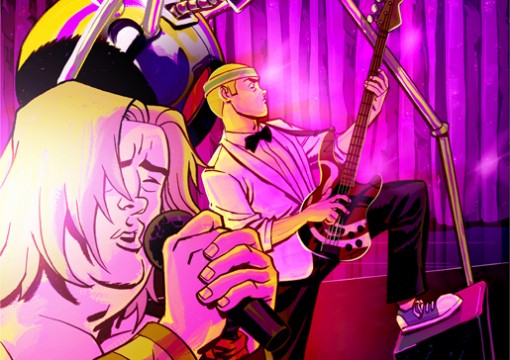 Aqua Something You Know Whatever / Squidbillies: Two of the block’s most irreverent toons team up under the fatherly guidance of creators Dave Willis, Jim Fortier and Matt Maiellaro for behind the scenes discussions, new footage and Q&A fun-times. 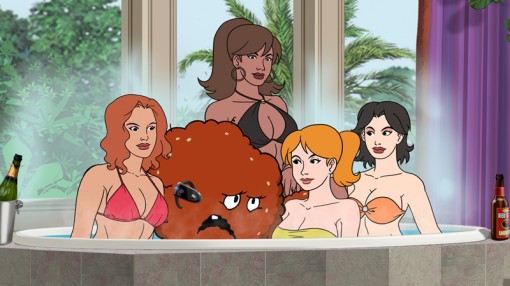 Aqua Something You Know Whatever 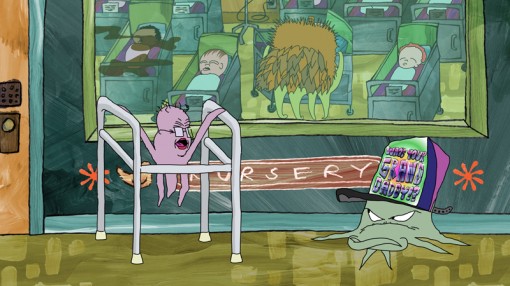 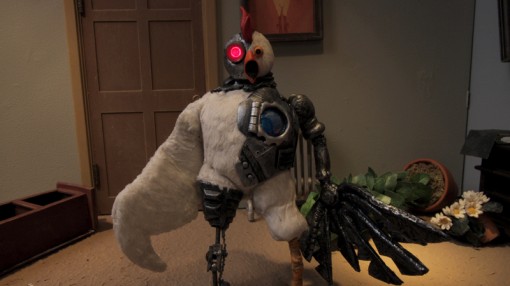 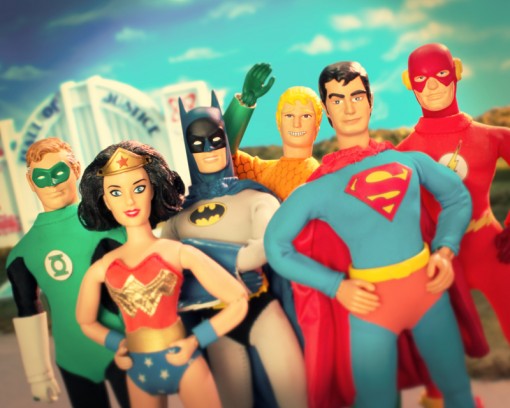 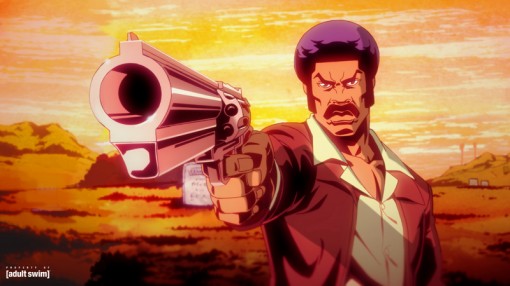 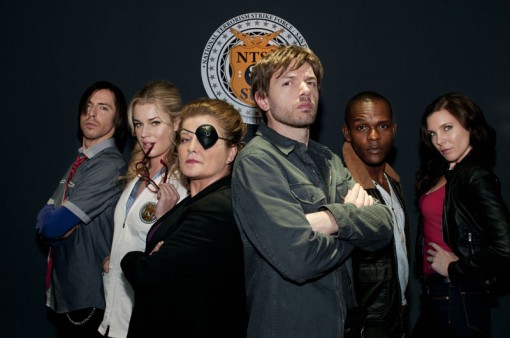 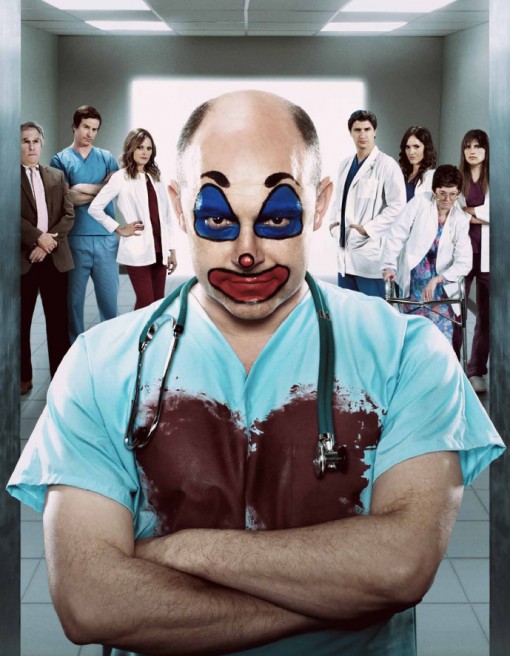 [All schedules and participants subject to change.]