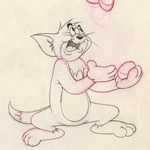 If you’re visiting San Francisco this summer, you’ll have to make sure you stop at The Cartoon Art Museum to check out the show, “A Treasury of Animation.” The first major exhibition drawn from the Cartoon Art Museum’s permanent collection since its reopening in Fisherman’s Wharf, the show features historic never-before-seen work. On display is some amazing original production art following the evolution of animation from the 1920s onward.

“Our permanent collection houses thousands of animation cels and concept drawings,” says CAM Curator Andrew Farago, “but only a small portion of that artwork can be shown at any given time. This exhibition is an opportunity for us to show off the best of the best from the museum’s archives.”

Highlights include background paintings, cels and production art from beloved films like Disney’s Snow White and the Seven Dwarfs and Fantasia and theatrical shorts starring icons like Bugs Bunny, Tom and Jerry and Popeye. The exhibition explores the history of television animation from the first TV animated series, Crusader Rabbit, through prime time favorites like The Simpsons.

This exhibition marks the next phase in the Cartoon Art Museum’s rebirth with new educational and family-friendly features. Activities throughout the galleries will allow visitors to engage in drawing and learn the principles of animation firsthand. A timeline will trace animation from experimental stop-motion to modern CGI. Visitors can view the animation camera used by Bay Area animator Alex Anderson during the production of Crusader Rabbit in the late 1940s. The show’s curatorial steam includes Julie Davis, staff curator Andrew Farago, and Mark Simmons.  The exhibit will be on display January 8, 2019, so you have plenty of time to plan your visit!

For more info, go to cartoonart.org 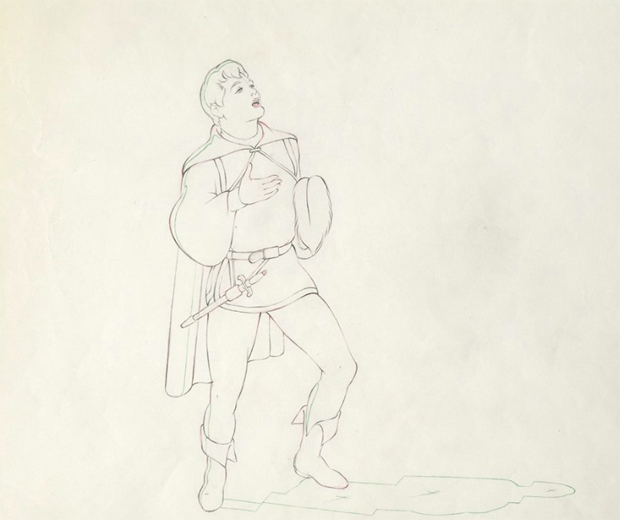 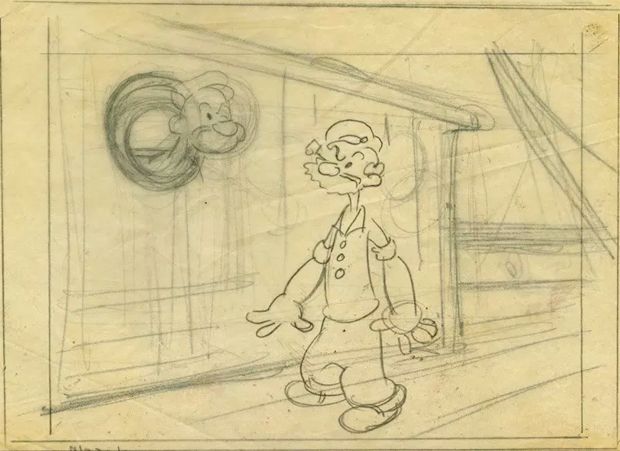 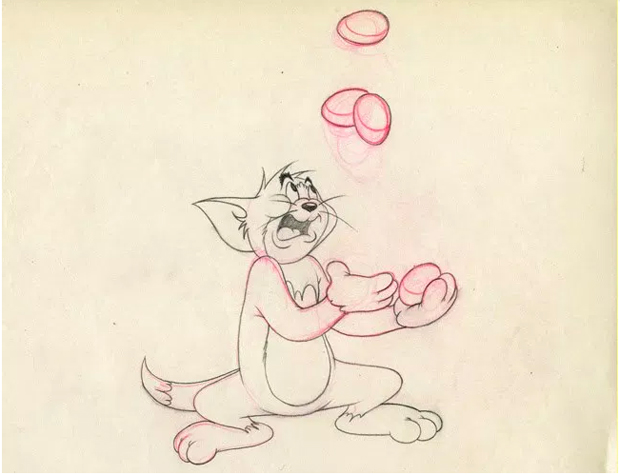