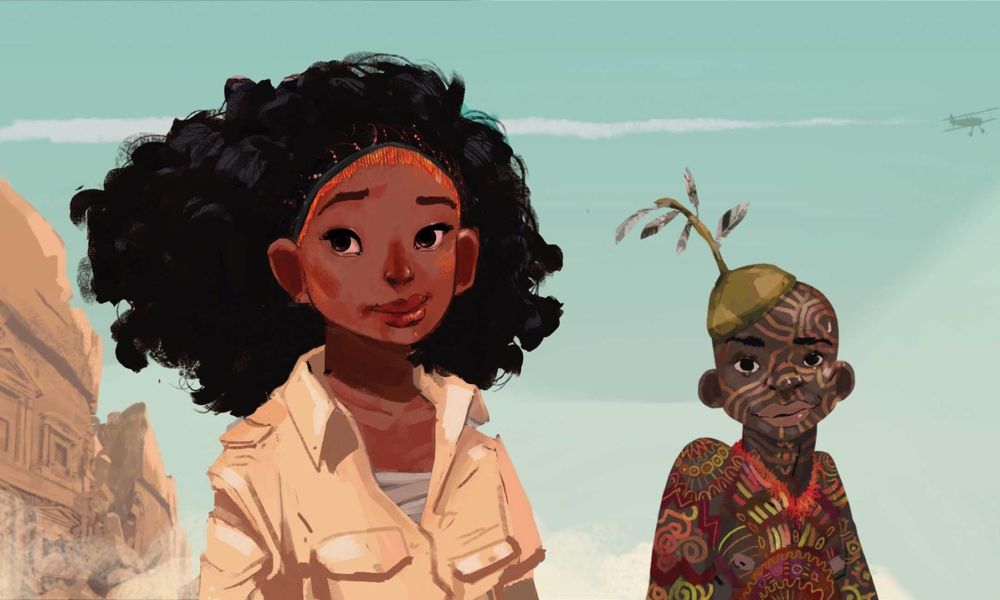 Organizers of the 2021 Cartoon Movie Online report that despite its late pivot to a digital-only event, the pitching confab went on like “a breeze”. The new digital platform facilitated live presentations and allowed producers and financiers to chat “face-to-face” over video calls, and the pre-recorded pitches carried on the surprises, enthusiasm and professionalism expected from Cartoon Movie.

This year’s presentation involved 55 feature film projects from 16 European countries, with a total budget of 297 million EUR ($355M USD) and 76 hours of animation. France was represented by the most projects with 21, followed by Spain with nine and three each from Denmark, Germany, Romania and Italy. Cartoon Movie 2021 exemplified the ever-expanding scope of feature animation, representing diverse genres from kids’ comedy to adult drama, horror, sci-fi, documentary and more, addressing a wide range of issues in their stories and settings.

Sheba was the most-watched pitch at the virtual event. Directed by Alexis Ducord (Zombillenium) and Benjamin Massoubre Produced by France’s Maybe Movies (Benjamin Renner’s Ernest & Celestine), Sheba is set in Ethiopia in 1938 after the devastating invasion of Mussolini’s Italian army. The story follows a 10-year-old girl named Emelia, who is dragged into a treasure hunt across the Horn of Africa in a bid to find her father, an archaeologist captured by the general Servillo. 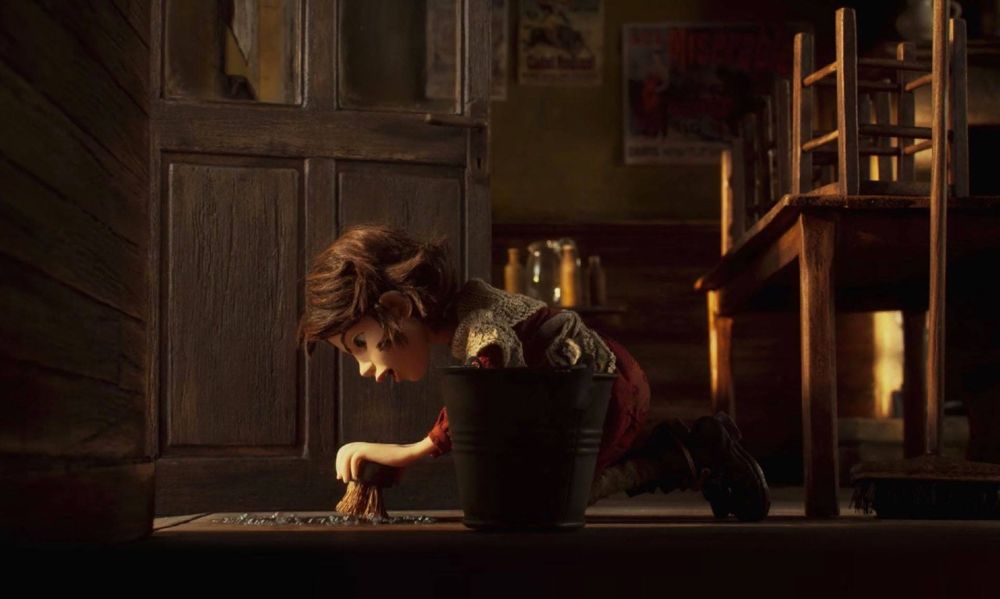 (Yes, there are three pairs of tied titles!)

As previously announced, No. 5 ranker Shadows from Autour de Minuit was this year’s winner of the Eurimages Co-production Development Award.

As far as attendees and participants, there were 479 companies (20.3% more than in 2020) from 45 countries, with near to balanced representation in delegates (46.6% women / 53.4% men). These vied for the attention of 307 registered buyers, including 170 distributors & sales agents and 13% new buyers compared to last year. Cartoon Movie’s pitching producers received 1,108 feedback forms this year. 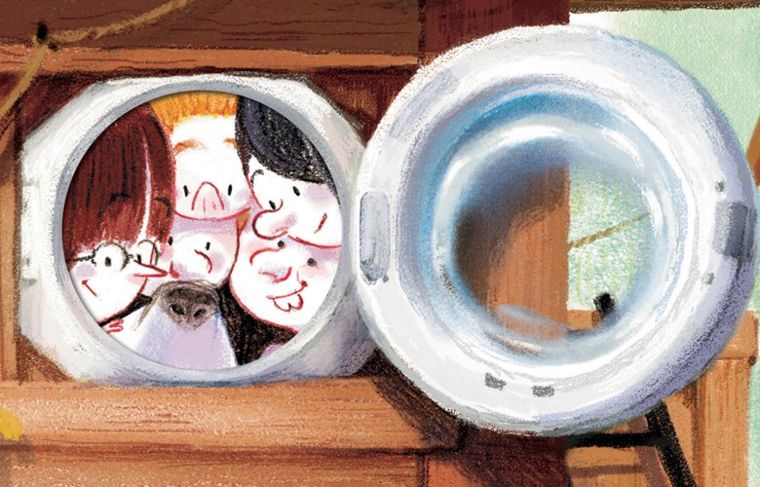 Among the major trends notable in the 2021 lineup were the increasing number of projects targeting adults (27% vs. 21% in 2020), including Golem, Red Jungle, Igi, Black Is Beltza II: Ainhoa, Birds Don’t Look BAck, Your Spotted Skin, Winnipeg, Seeds of Hope, Pepino the Accordionist and A Door to the Woods. Ecology was a key theme, forming the core of projects like Starseed, White Plastic Sky, The Fire Keeper and Cut and Run. And inspiration from the page was evident, with book & comics adaptations making up 33% of stories seeking support — such as The Character of Rain, Seraphine, Rosa and the Stone Troll, Granny Samurai, Ninn, The Adventure of Fram the Polar Bear and The Gigantic Beard That Was Evil.

For those who missed the two-day flurry, recorded pitches will remain available on the digital platform until March 31 — feedback encouraged! All project information will also be archived in the Cartoon mobile app, which will keep info for user’s attended events for three years.

The next edition of Cartoon Movie is planned for March 8-10 in Bordeaux, France. 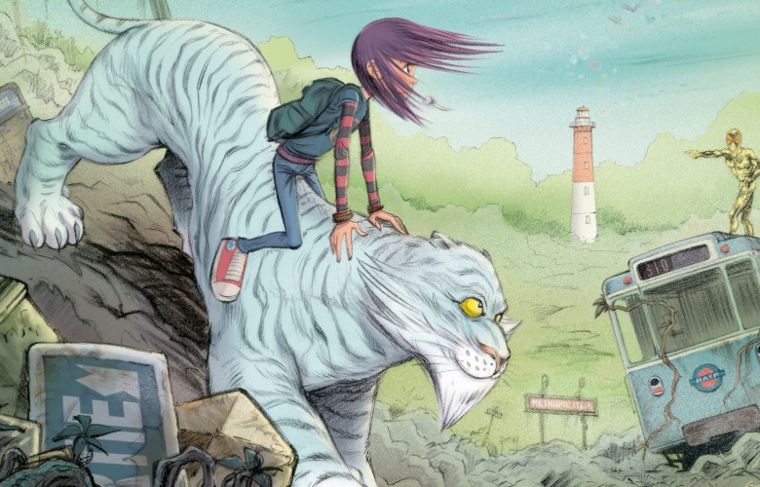