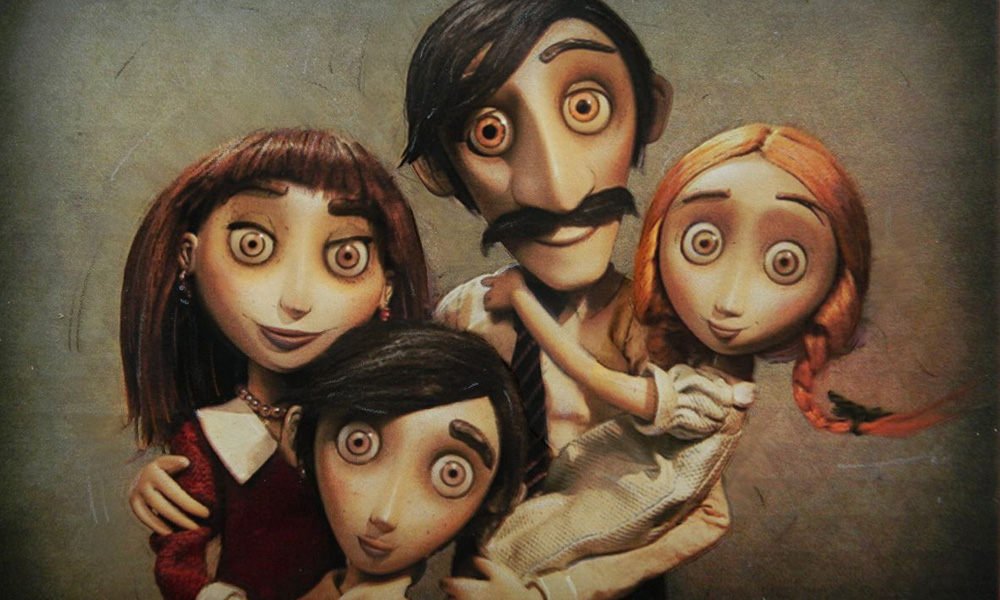 The Cartoon Movie feature co-production event wrapped up Thursday night in Bordeaux, France with the presentation of the 2019 Cartoon Tributes and the Eurimages Co-Production Development Award. Once again, there were many worthy finalists this year, speaking to the artistic and commercial vitality of the European feature animation industry.

European Director of the Year

Salvador Simó (Spain) for Buñuel in the Labyrinth of the Turtles

European Distributor of the Year

Sola Media (Germany); Rabbit School, Coconut the Little Dragon, Captain Morten and the Spider Queen, Up & Away, Manou the Swift, Latte and the Magic Waterstone

European Producer of the Year

Submarine (Netherlands), nominated for six current co-productions: Coppelia, Fox & Hare Save the Forest, Where Is Anne Frank?, Buñuel in the Labyrinth of the Turtles, My Grandfather Used to Say He Saw Demons and In the Forest

The Council of Europe’s Eurimages Fund has joined forces with 10 co-production markets all over the world to award a cash-prize of €20,000, created to promote the Fund’s role in encouraging international animated co-production from the initial stages of a project. The winner of the Eurimages Co-production Development Award at Cartoon Movie is:

A film involving a great deal of fantasy and imagination dealing with universal and sometimes also difficult issues, addressed with respect but not underestimating children’s ability to understand these questions. It is on top of that a plea for the art of storytelling. The co-producers, working together for the first time, have a strong vision for their working process, the development and production of the film, financing and marketing. 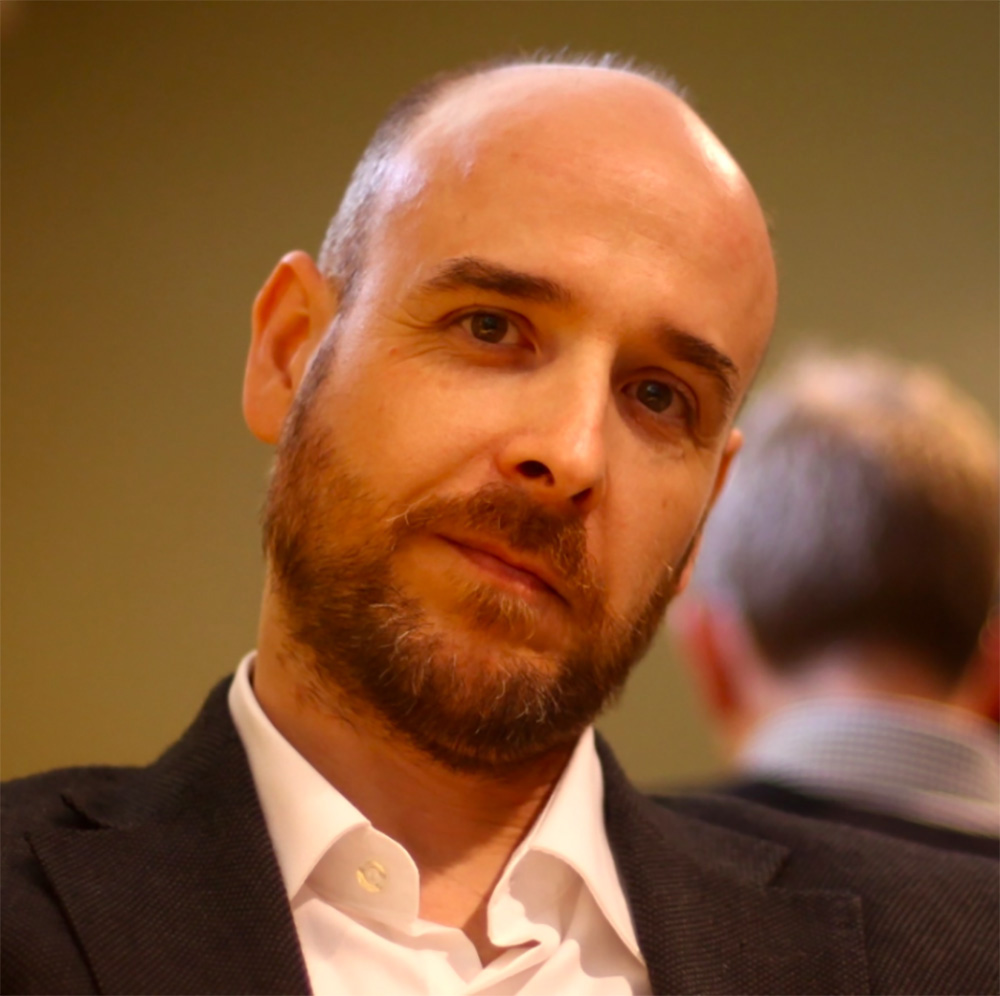 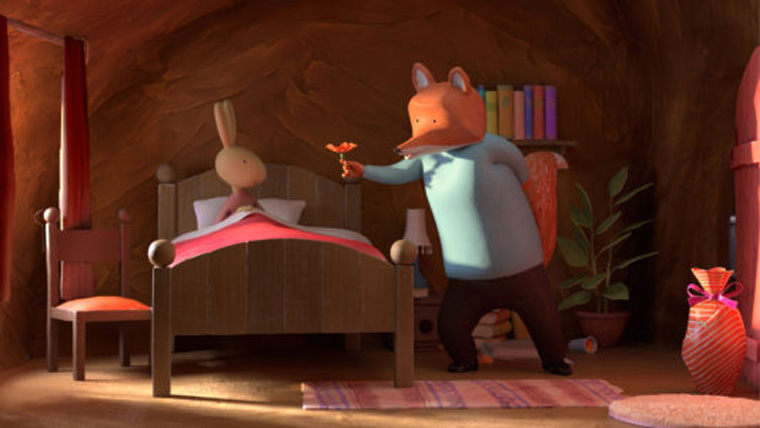 Fox and Hare Save the Forest 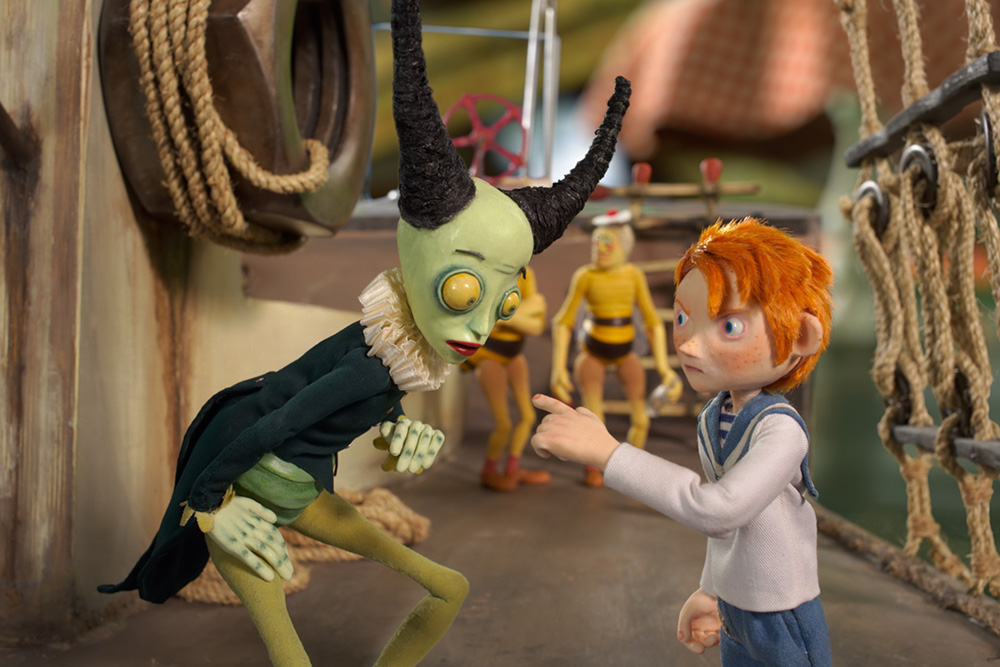