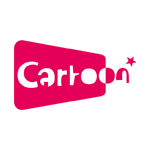 Programming highlights for 2016 will include presentations of new projects from several acclaimed directors. In-production samplings will include first images for Richard the Stork by Reza Memari and Toby Genkel (Ooops! Noah Is Gone), Cinderella the Cat by Ivan Cappiello, Marino Guarnieri, Alessandro Rak and Dario Sansone (MAD Ent.); and A Skeleton Story by Alessandro Rak (The Art of Happiness).

Concepts in the works include mo-cap project Canaan from Tondo Films by Jan Bultheel (Cafard), Little Bastards from Rokyn Animation by Manuel Sicilia (Justin and the Knights of Valour, The Missing Lynx) and Old Man Coyote from Cinemon Ent. by Aron Gauder (The District). The Magic Mountain director Anca Damian is involved in both the rotoscope film The Fantastic Voyage of Marona from Sacrebleu Prod. and The Faun, a co-production with JPL films directed by Augusto Zanovello (Women’s Letters). Enzo d’Alo (Lucky and Zorba, Pinocchio) will also be there with his latest, The Prince of the City of Sand, from Iris Productions.

Family comedies and kid-friendly films continue to be well represented, as well as adaptations from literature and comic books. But for the first time, a Canadian project will be presented following the success of last year’s Cartoon Connection Canada: Amoeba from House of Cool has already been opted by European broadcasters CBBC (UK), France Televisions, Walt Disney UK, YLE (Finland), Channel 5’s milkshake! (UK) and Canal+ (France). To date, Cartoon Movie has selected 55 projects, with 18 from France. Denmark and Germany each have five representative films, followed by Italy, Netherlands and Poland with three each.

Visitors can also take in the fifth edition of Cartoon Games on March 4, which consists of 20-minute “matchmaking” sessions for film producers and video game companies. Plus, the city of Lyon will be hosting a series of screenings of great European animations and personal appearances by iconic directors during the “On cartoon dans le Grand Lyon” festival organized by cinema network GRAC. 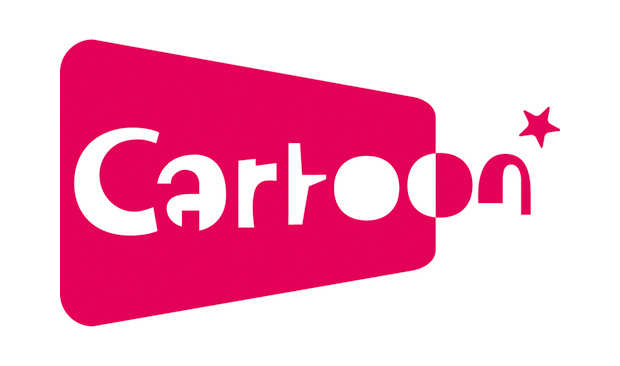