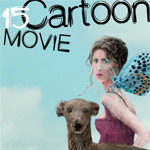 The annual Cartoon Movie event has lined up a rich slate of programs for this year’s edition, which will be held in Lyon, France, March 6-8.

The 2013 schedule includes premiere screenings of such highly anticipated projects as:

Among the films that are presented under the “In Production” banner are Alessandro Rak’s The Art of Happiness (Italy), Olivier Jean-Marie’s Oggy and the Cockroaches (France), Eric Omond’s Loulou’s Secret (France, Belgium), Torill Kove’s Hocus Pocus, Alfie Atkins (Norway, Denmark) and Esben Toft Jacobsen’s Beyond Beyond (Sweden, Denmark). In addition, 19 films are presented under the “In Development” banner, while 21 titles are offered “In Concept.”

Cartoon Movie is one of the most popular co-production events designed to promote European co-productions and allow producers to pitch their projects to secure financing, find international partners and interest international distributors and sales agents. Over 50 pitch sessions are planned for the upcoming edition, with over 700 industry professionals expected to attend the program. This year, a special video game focus is also scheduled for Wed., March 6th.

France will be represented by 15 projects, while the Nordic countries will offer 10 projects, followed by Germany (5), Spain (4), United Kingdom (3), Poland (3) and the Netherlands (3). This year, 25% of the projects are produced in stereoscopic 3D and 16% of the films target young adults and adults.

To learn more about the 15th edition of the event, visit www.cartoon-media.eu/movie. 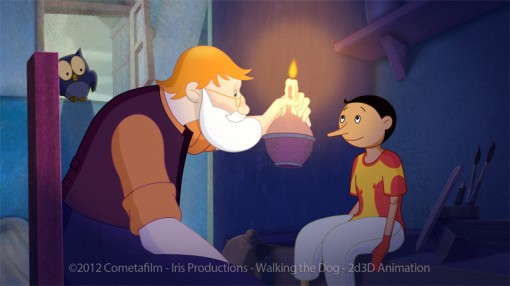 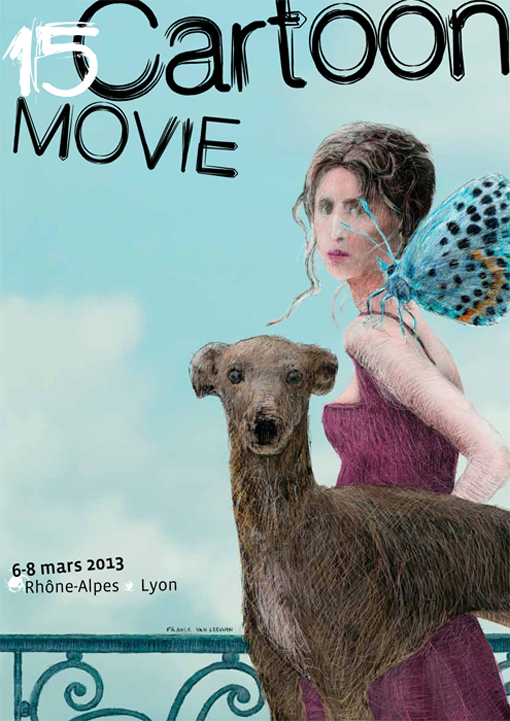