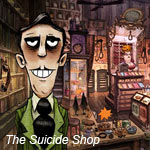 Writer/director Patrice Leconte’s unusual French animated feature The Suicide Shop has just joined the lineup of eclectic titles to be screened at this year’s Cartoon Movie event in Lyon, France next month. The black comedy, which is based on a novel by Jean Teulé, centers on a strange family-run shop that sells accessories for suicide. However, when the new baby in the family begins to make everyone happy, the family business faces trouble. Slated for a May release in France, the movie was produced by Thomas Langmann, Emmanuel Montamat, Gilles Podesta and Andre Rouleau (Diabolo Films and France 3).

Cartoon Movie also announced today that they have also added a new panel focusing on Sony/Aardman’s The Pirates! Band of Misfits, which will feature a presentation by the producers as well as a highlights reel. 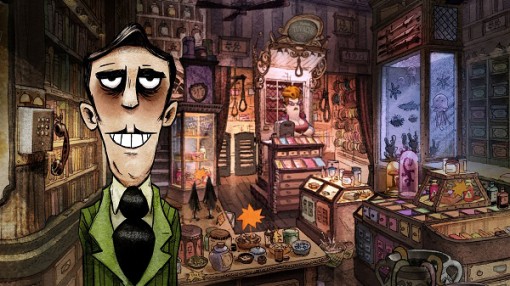 Here are the trailers for both movies: