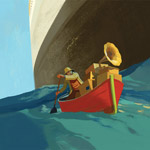 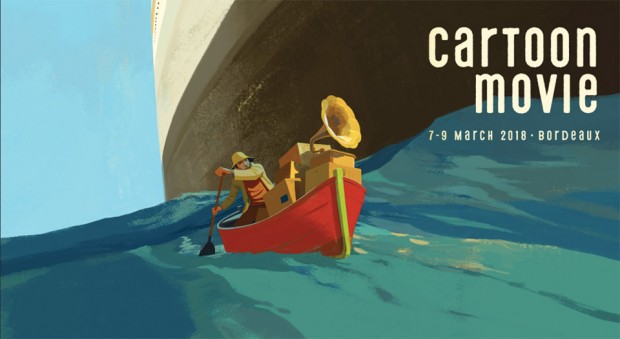 The 20th edition of Cartoon Movie, the annual feature development summit, draws the best of Europe’s animation talent to the French City, March 7-9.

European feature artists, producers and directors have a great cure for the winter blues. In early March, many of them head over to the beautiful city of Bordeaux to attend the annual Cartoon Movie event, which is the best spot to pitch, finance and generate interest for upcoming cinematic projects. This year, over 800 producers, directors, authors, distributors, sales agents, broadcasters, video game companies and new media players from Europe and beyond will be attending the 20th edition of Cartoon Movie.

This year, 60 projects from 22 countries have been selected to be pitched at Cartoon Movie 2018: 21 of them are concepts, 26 are in development, six are in production and seven are sneak previews. France will be represented by 18 projects, followed by Germany with seven projects and Spain with five projects, Denmark with three projects, Belgium, Czech Republic, Italy, Netherlands, Poland and South Korea, with two each. A majority of 48 projects out of the 60 selected are comedies aimed at families and children. 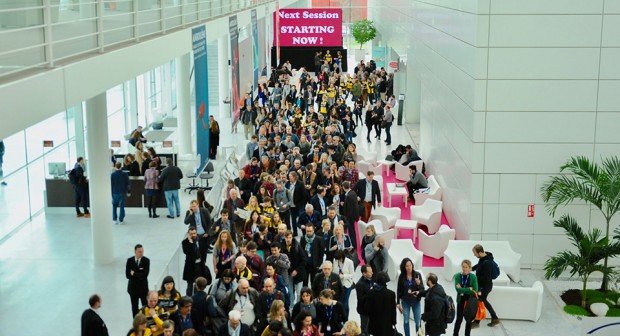 Among the event’s highly anticipated titles are:

Terra Willy (TAT Productions/BAC Films, France). This new adventure by Eric Tosti tells the story of the discovery of the planet, its fauna and flora and dangers.

A Greyhound of a Girl (Paul Thiltges Distributions, Luxembourg; The Illuminated Film Co., U.K.; Aliante, Italy). Enzo d’Alò’s charming adaptation of Roddy Doyle’s novel is an affirmation of life and all its mysteries.

In the Dark and Mysterious Forest (Je Suis Bien Content, France). This poetic new film by Alexis Ducord (Zombillenium) is an adaptation of Dans la Forêt Sombre et Mysterieuse by Winshluss a.k.a. Vincent Paronnaud, who is known for co-writing and co-direction the acclaimed film Persepolis with Marjane Satrapi.

This year’s spotlight country is Spain, which is celebrated for its acclaimed artists, innovative and well-recognized digital software companies, and its new animation incentives. There are eight projects selected for this special focus:

You may also like...
Related Topics:A Greyhound of a Girl, artoon Movie, Bartali's Bicycle: Hopes for Tomorrow, Coppelia, In the Dark and Mysterious Forest, Terra Willy, The Last Whale Singer