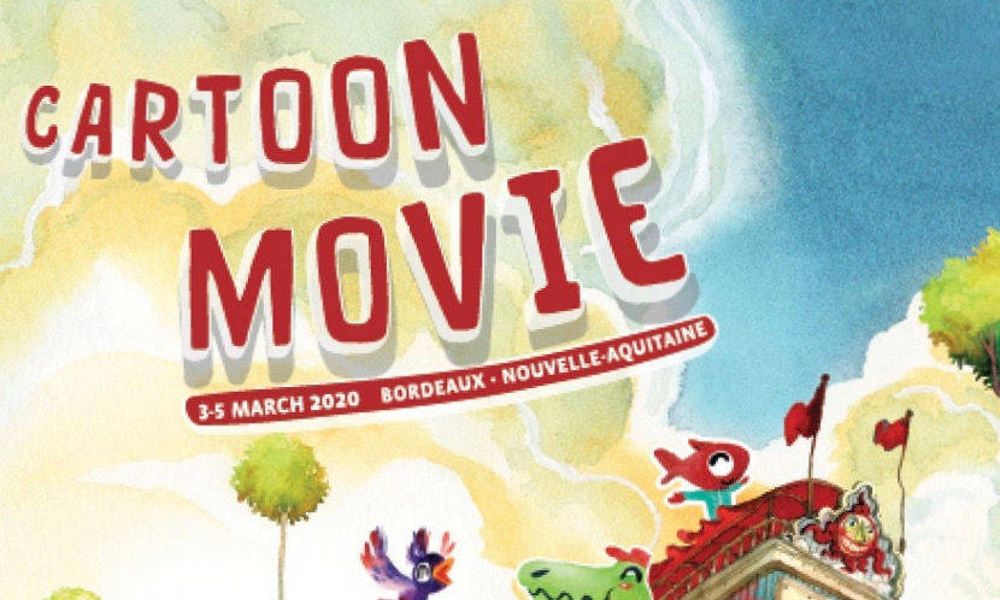 Directors, producers and distributors from 11 countries have been nominated for the 2020 Cartoon Tributes, the awards that recognize the work of European animation professionals. Created in 2001, these honors are granted annually by Cartoon Movie, the pitching and co-production event for European animated films. Most of the nominated films have gone through Cartoon Movie in their development or production stage, confirming the importance of the event to the continent’s animation industry.

Among the nominees are some of the most relevant and award-winning films and companies that have substantially contributed to the development of the European animation industry over the past year. Chosen through an e-voting platform by the roughly 900 Cartoon Movie participants, the Director, Distributor and Producer of the Year will be announced on March 5 at the Palais des Congrès in Bordeaux.

Cartoon Movie 2020 will be held in Bordeaux, France from March 3-5.

EUROPEAN DIRECTOR OF THE YEAR

EUROPEAN DISTRIBUTOR OF THE YEAR

EUROPEAN PRODUCER OF THE YEAR 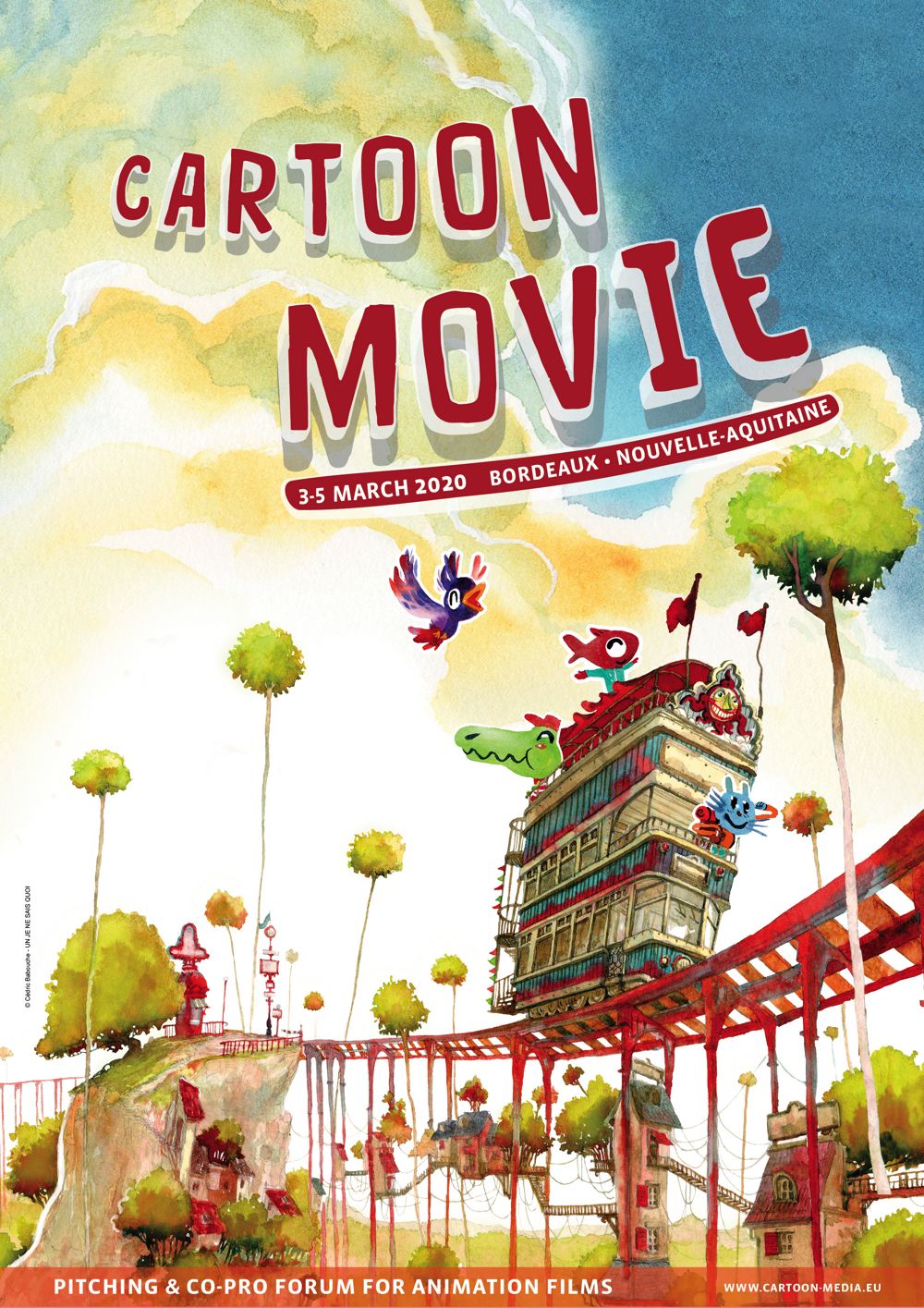 You may also like...
Related Topics:Cartoon Movie 2020, featured
Geographic Region:Europe