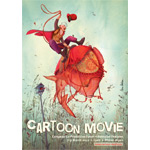 The European animation industry will pay tribute to the sector’s personalities of the year during the Cartoon Movie Tributes ceremony on March 9 in Lyon, France. Participants of the co-production market Cartoon Movie will vote for the director, producer and distributor who they believe have made an outstanding contribution to the animated feature industry over the past year. The shortlist includes nine nominees from Belgium, Denmark, France, the Netherlands, Romania, Spain and the UK.

European Director of the Year:

European Distributor of the Year:

European Producer of the Year: 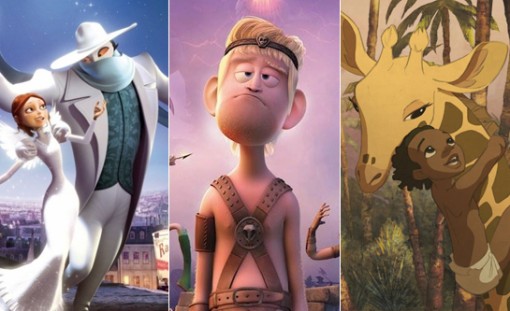 A Monster in Paris / Ronal the Barbarian / Zarafa

A total of 55 new European animation films and projects will be presented at Cartoon Movie 2012 to help financing and distribution. France, which is behind 40% of the projects, once again stands out at this professional forum, which continues to showcase more and more films developed in stereoscopic 3D and targeting adult audiences. Cartoon Movie 2012 will be held in Lyon, France, from 7-9 March. For more info, visit www.cartoon-media.eu