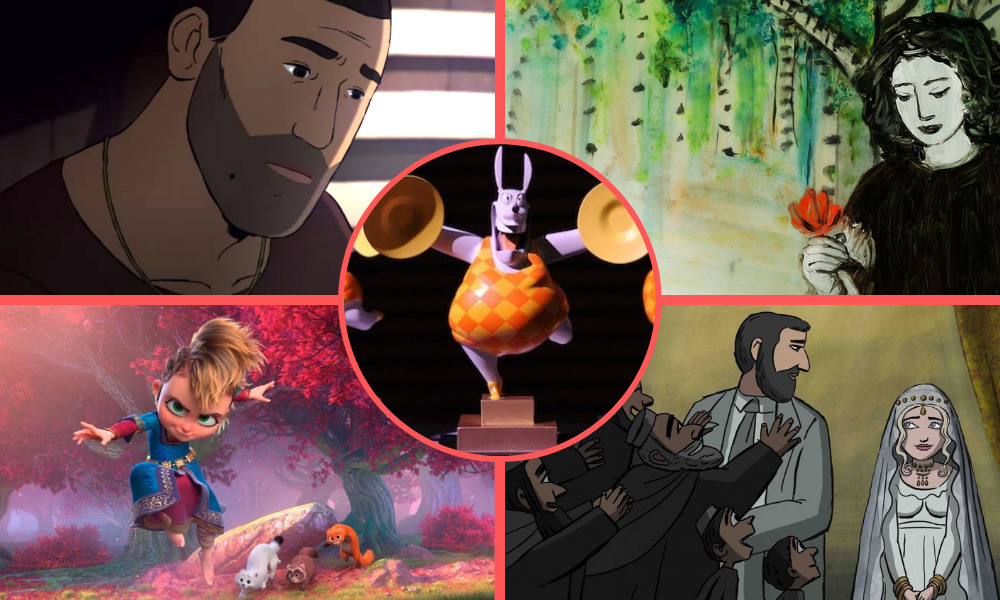 Ahead of the Cartoon Movie‘s live event return in Bordeaux, France March 8-10, organizers have revealed a dozen nominees for this year’s Cartoon Movie Tributes. Created in 2001, the awards recognize the work of European animation professionals in the categories of Producer, Distributor and Director. Most of the nominated films have gone through the pitching and co-production confab in their development or production stage, reasserting the importance of Cartoon Movie to the local industry.

The Cartoon Tributes were last awarded in 2020, honoring Zabou Breitman & Éléa Gobbé-Mévellec (The Swallows of Kabul) as Directors of the Year, Lumière (Belgium) as Distributor of the Year, and France’s Xilam Animation / Auvergne-Rhône-Alpes Cinéma as Producers of the Year for I Lost My Body by Jérémy Clapin. Because the 2021 Cartoon Movie was held virtually, due to the pandemic, the Tributes were not organized last year.

But, 2022 will at last see the 21st edition of the Cartoon Tributes. During Cartoon Movie attendees can hear a few words from all the nominees before the vote starts. All participants on site will have the possibility to vote for their peers during dedicated timeframes for each of the three categories. The result of the votes will be announced on Thursday, March 10 at the end of the closing day lunch.

Learn more about Cartoon Movie 2022 and register to attend at cartoon-media.eu.