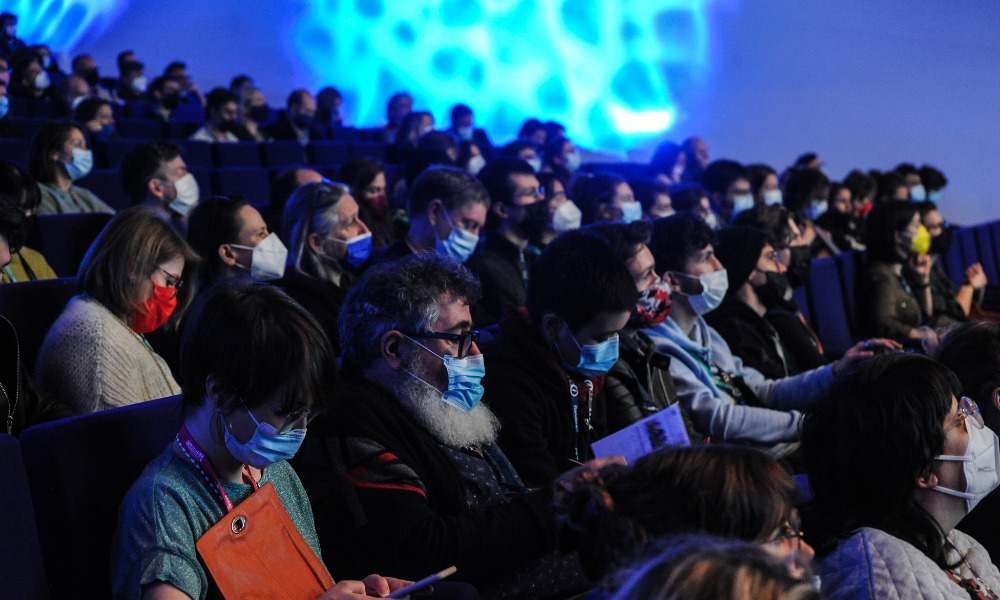 After two full days of colorful and energetic presentations in Bordeaux, Cartoon Movie is ready to wrap up. The animated feature co-production confab today revealed the winners of the 2022 Cartoon Tributes as well as an overview of the key trends and most attention-grabbing titles. And, it’s not too late to experience the show: Pre-recorded pitches are available on the digital platform until March 31.

This year, 57 projects were presented from 19 European countries, for a total budget of 266,3 Million EUR, representing 77 hours of animation. The countries who brought the most projects were France (15), Spain (eight), Belgium and Norway (five each), Czech Republic (three), Denmark, Finland, Germany, Italy, Poland, Portugal (two each), and Croatia, Cyprus, Hungary, Iceland, Ireland, Latvia, Luxembourg, Netherlands with one project each. Combined, the CEE Countries presented nine projects.

Cartoon Movie 2022 pulled in 913 participants from 42 countries. Notably, the assembly registered 297 buyers, including 150 distributors and sales agents; 35 of whom (12%) were new to the scene. Assessed by the percentage of buyers attending each pitch session, the most attractive projects in development and in production for 2022 are: 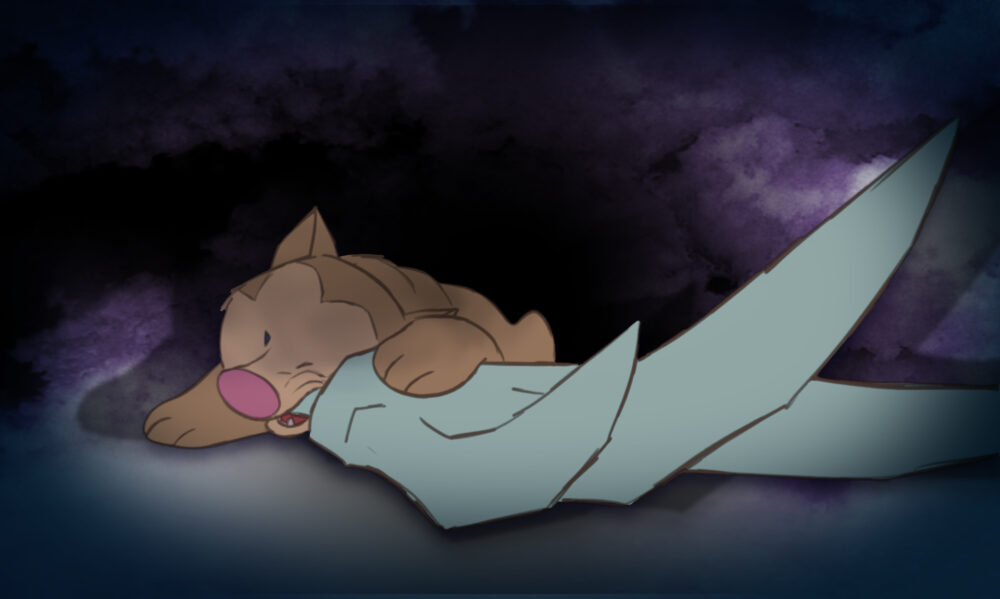 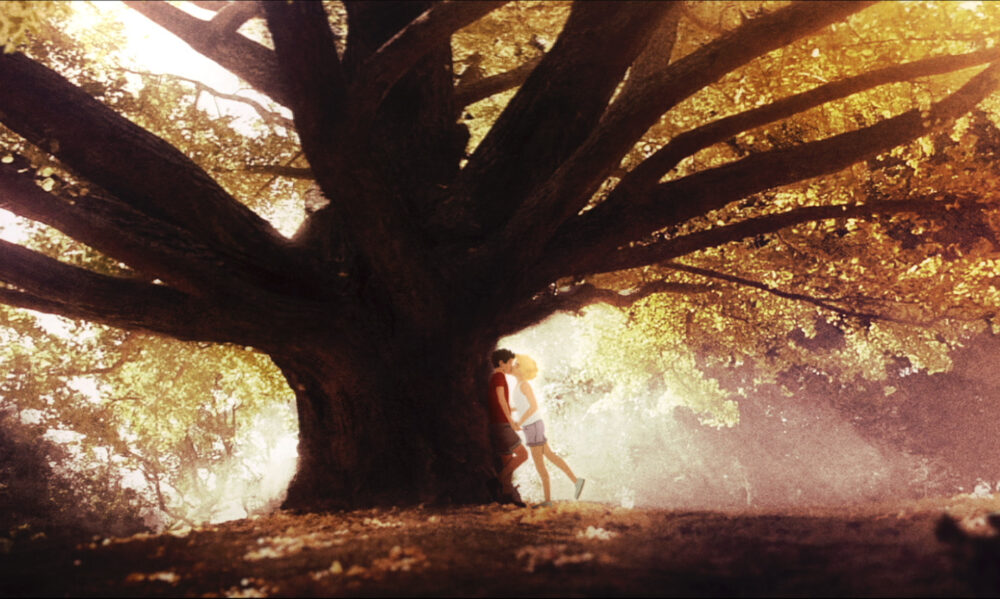 Since its establishment in 1999, Cartoon Movie has helped 426 animated feature films find financing, representing a total budget of 2.8 billion EUR. 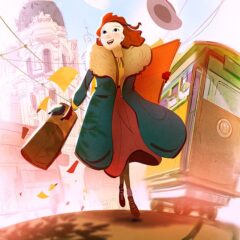 Adult animation. The number of project targeting adults grew yet again to 37% of the projects (27% in 2021; 21% in 2020; 19% in 2019), represented in titles including Vast Blue Antarctica, The Migrant, A World of Their Own, Starseed, Where Did It Go Wrong?, Eugène, Suzanne, Rock Bottom, Juul and Mars Express, among others. 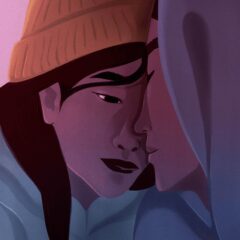 Book & comics adaptations. Nearly a third (31.6%) of the projects were adaptations from comics, graphic novels and novels. It is now an international and European trend: America has been adapted from an unfinished short story from Franz Kafka; In Waves from A.J. Dungo’s comic book; My Father’s Secret from Michel Kichka’s graphic novel; and Melvile from the graphic novel by Romain Renard, for example. 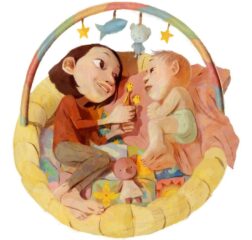 New projects from familiar names. Attendees were excited to see upcoming works by well-known directors, such as Starseed by Anca Damian, Born Happy by Edmunds Jansons, Fleur by Rémi Chayé, You’re Not the One I Expected by Claude Barras, Niko – Beyond the Northern Lights by Jørgen Lerdam, The Amazing Maurice by Toby Genkel, My Grandfather’s Demons by Nuno Beato, Nayola by José Miguel Ribeiro and Fallen by Louis Clichy. 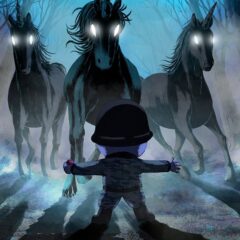 Made in Nouvelle-Aquitaine. Nouvelle-Aquitaine Region, the Pôle Image Magelis and Bordeaux Métropole identifies and promotes the next generation of animation talents each year. In 2022, nine projects pitched at Cartoon Movie were made in the region: In Waves, Living Large, Marie-Louise, Mars Express, Melvile, My Grandfather’s Demons, Porcelain Birds, Trip to Teulada and Unicorn Wars. 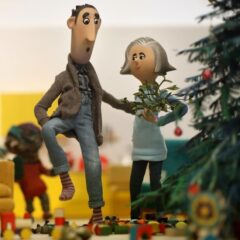 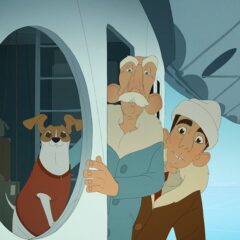 Nordic Spotlight. Rich and diverse stories inspired by the Nordic tradition are driving animated features that transcend generations and show how people are equal, no matter how different. Nine projects were pitched at Cartoon Movie: Just Super, Magical Friends, My True Imaginary Friend – Mr. Clutterbuck, Niko – Beyond the Northern Lights, Odd Is an Egg, Ploey 2, Titina and Valemon: the Polar Bear King. 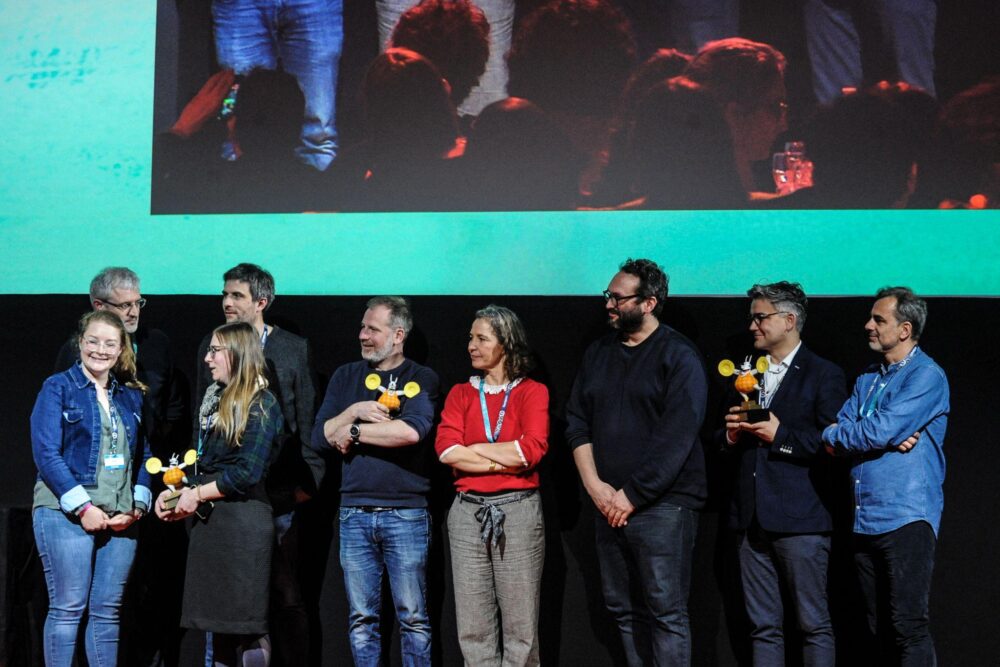 Capping the event, the European animation industry paid tribute to the year’s major players as a number of companies and individuals from Denmark, Czech Republic, France, Slovakia and Poland were awarded with the Cartoon Tributes, which recognize the outstanding work of European animation professionals over the previous year.

Created in 2001, these awards are presented as part of Cartoon Movie. The winners in the three categories were voted for by the nearly 900 professionals attending the 24th edition. (See the full list of nominees here.)

Recognized as Director of the Year, Jonas Poher Rasmussen with the animated documentary Flee had already made history by scoring three Oscar nominations (Best Animated Feature, International Feature and Documentary Feature). The film is a co-production between Denmark, France, Sweden and Norway.

Finally, Charades was recognized as Distributor of the Year. Based in Paris, this sales and co-production company’s catalog includes animation movies from all over Europe, including Even Mice Belong in Heaven, Marona’s Fantastic Tale, The Queen’s Corgi and I Lost My Body.

Pre-recorded pitches are available to watch on the Cartoon Movie digital platform until March 31. Cartoon Movie 2023 will take place March 7-9.