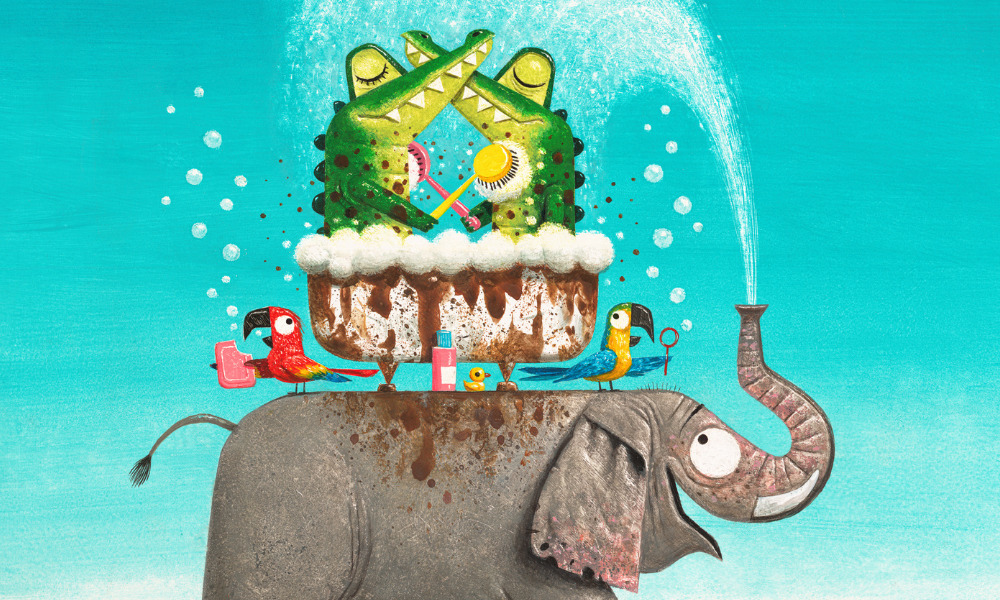 Despite all our best hopes, 2022 continues to be an uncertain year for global animation events. Nevertheless, the hard-working and determined folks behind the annual Cartoon Movie in Bordeaux, France are optimistic about the 24th edition of the event, scheduled to take place March 8-10 (cartoon-media.eu/movie).

This year’s pitchfest (which will hopefully be in-person and not virtual), will be spotlighting 57 animated movies in various stages of completion — in concept, development, production and sneak preview. According to event organizers, over 77 hours of animation (with a total budget of €266.3 million or $300 million U.S.) will be spotlighted.

Cartoon Movie’s general director Annick Maes says she is blown away by the variety and quality of the selected features this year. “We seem to have a lot of movies tackling serious issues that face our world today — such as immigration, racism, social equality, etc. as well as strong features with female protagonists and people of color,” she says. “More than ever before, animation is used by inspired producers and directors to tell stories in a better way and reach a wider audience.”

She adds, “These innovative and creative features are the stars of Cartoon Movie. European producers dare to innovate in terms of modern and unusual graphic styles, as well as reaching out to new target groups such as young adults. For example, 21 of our movies this year (37%) are made for young adults/adults. Animation works aimed at teenagers and adults have multiplied in recent years. They are able to address new topics and open up exciting possibilities.” 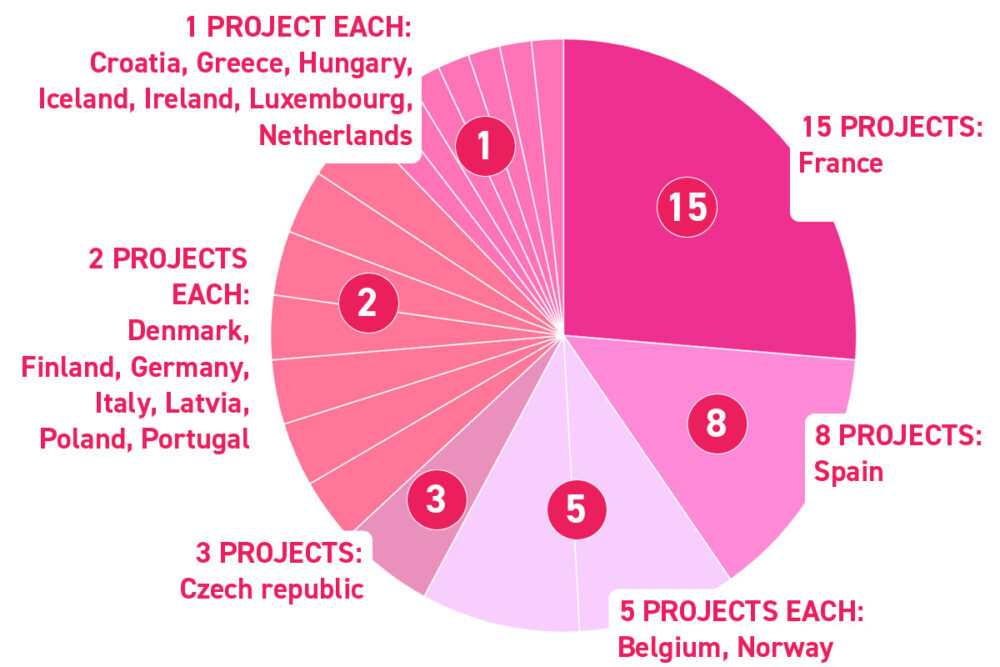 Family movies dominate the selection with 28 projects (49%), followed remarkably close by stories for Young Adults/Adults (21, 37%), with another single project aimed specifically at Teenagers and seven (12%) created for Children. Most projects are currently in development (41%) or in concept (33%), with another 14% in production and 12% ready for a sneak preview.

Among the familiar names presenting new projects this year are: