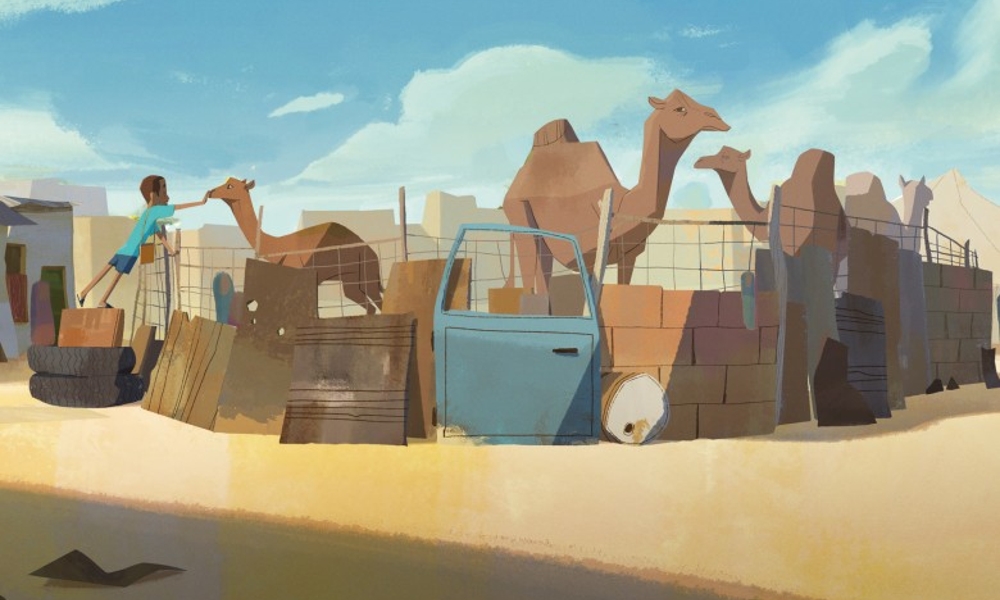 Scheduled for March 9-11, the 2021 edition of European animated features confab Cartoon Movie has announced this year’s diverse slate of selected projects. The Cartoon jury met online at the beginning of the month to discuss the submissions, opting to include 55 films. 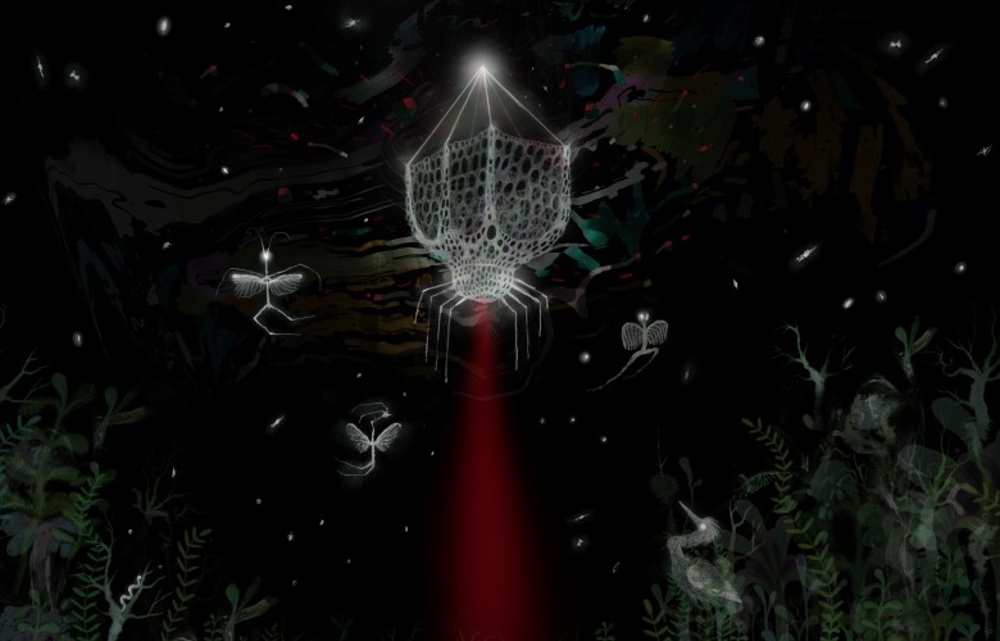 The selection roster includes new works by familiar names. Buñuel in the Labyrinth of the Turtles director Salvador Simó is back with Caramel’s World, about a deaf child living in a refugee camp in the Sahara (Koniec Films, Spain). nWave (Belgium) offers a new CG family comedy directed by Ben Stassen and Benjamin Mousquet: Chickenhare and the Hamster of Darkness. And Denis Do (Funan) follows his acclaimed feature directorial debut with Sorya, about a Cambodian teenager who finds a path to stardom (Special Touch Studios, France). 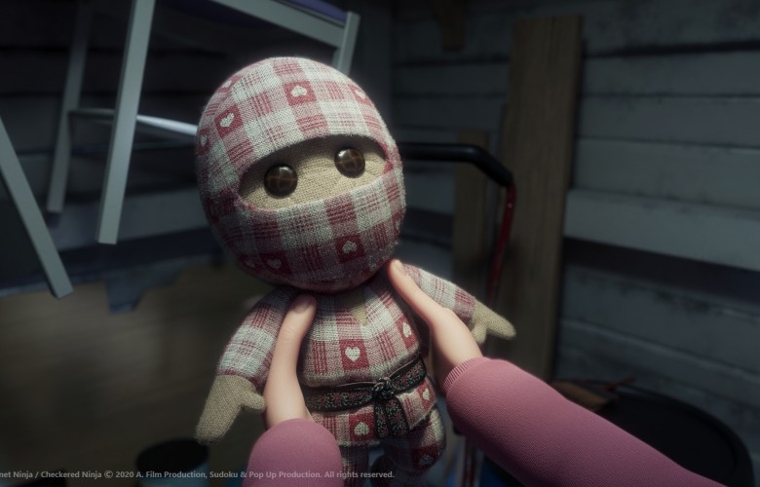 Get to know all the Cartoon Movie 2021 projects online. 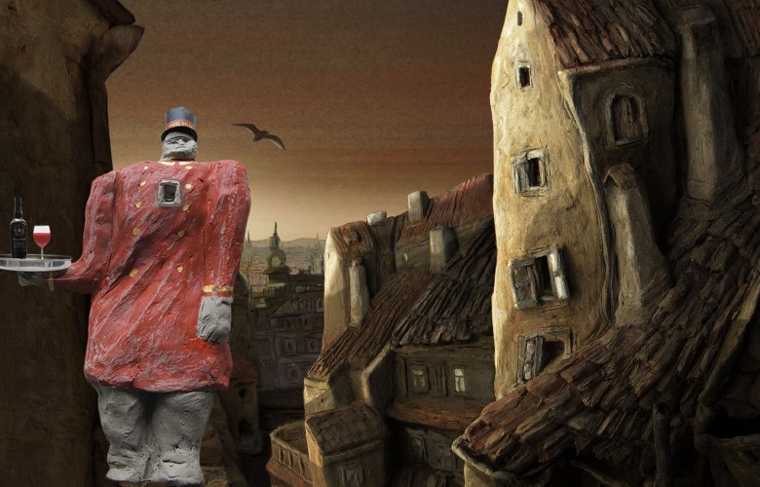