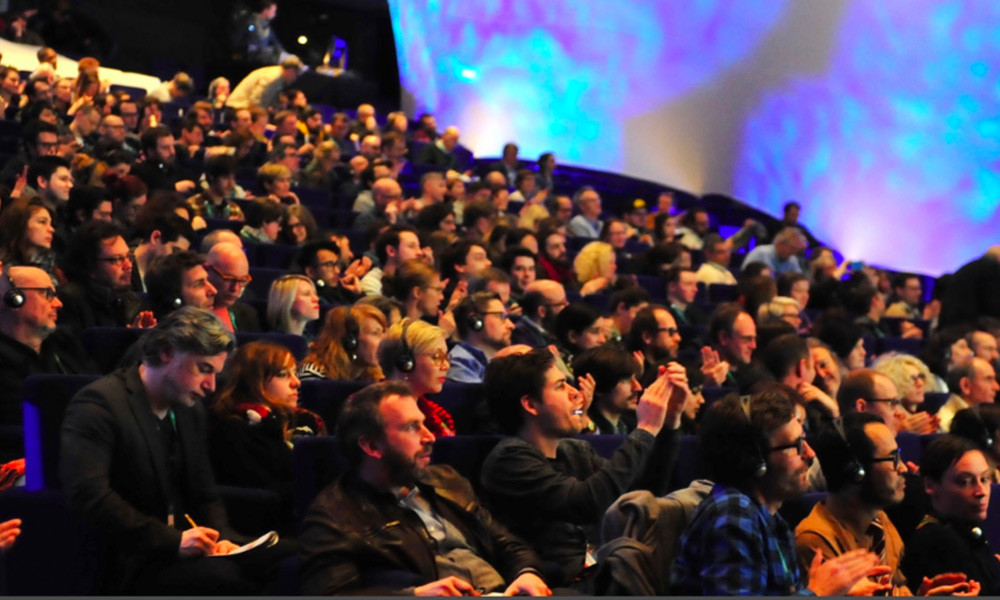 The 21st Edition of Cartoon Movie puts 66 new animated features in various stages of development and production in the spotlight.

You don’t need to be clairvoyant to see a clear vision of the European feature animation industry. All you have to do is attend the annual Cartoon Movie event in Bordeaux, France in late winter. The three-day gathering, which attracts over 900 producers, directors, distributors, sales agents and new media players (March 5-7), is the perfect gauge of the industry’s diversity and artistic and economic vibrancy.

When asked about this year’s overall trends, the event’s director Annick Maes says she definitely sees an increase in the number of adult-targeting movies. “We are seeing a lot of live-action producers entering the animation business: companies like Cinema de Facto, Rimbaud Films, Dolce Vita all specialize in small-budget movies,” she notes. “I think that goes hand-in-hand with the increase of more ‘adult’ projects. However family-oriented comedies continue to make up the majority of the movies.”

Maes points out that the 66 projects selected for the 2019 edition are the main attraction of the event. “I believe that European producers dare to innovate in terms of modern and unusual graphic styles and put out intelligent and sharply written entertainment for young audiences, as well as targeting young adults,” she explains. “Since 2017, we’ve also added a special spotlight on the dynamism of one country in the field of animated film. This year, that focus will be on the Netherlands, a country which has a vibrant animation industry and open attitude towards international productions.”

This year, France will be represented by 22 projects, followed by Germany with eight projects, the Netherlands with six projects, Ireland and Spain with four projects each, Belgium, Italy and the U.K. with three projects each and Denmark, Latvia and Romania with two projects each.

Also new in this edition is the presence of comic-book and graphic novel publishers such as Rue de Sèvres (France), Nobrow (U.K.), Tunué (Italy), Carlsen Verlag (Denmark) and Lion Forge (U.S.). The Cartoon Games keynotes this year focus on how to adapt a comic book to a video game app (Case study: Blacksad and British Gangsters by YS Interactive), as well as business and technical opportunities in animation and video games (case study: White Fang by Solidanim).

Judging from the number of top-notch titles unveiled at the event, Maes says these are good days to be in the animated movie business. “We are seeing that a lot of more animated films are produced these days. We have five times as many more animated projects than we did 20 years ago. Animated movies are attracting a wider audience than ever before, and we are seeing a huge increase in both quality and quantity in Europe.”

Spotlight on the Netherlands
Benjamin Bat (The Storytellers Film & TV)
Miss Moxy (Bosbros)
Pat & Mat: The Film (Lemming Film)
In the Forest (Submarine)
Sisterhood of the Meadow (Studio Pupil)
The King and the Thief (Il Luster)
Where is Anne Frank (Submarine)
My Grandfather Used to Say He Saw Demons (Submarine)
Buñuel in the Labyrinth of the Turtles (Submarine)