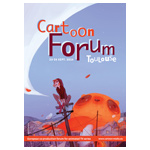 The event once again showcases the quality and diversity of European TV animation.

The premiere animation co-production and pitching event Cartoon Forum is celebrating its 25th edition this year, running September 23-26 in Toulouse, France. Another thing to celebrate: the 2014 event will feature 81 pitches, a reflection of the 50 percent increase in submissions from last year, which showcased under 70 projects. The organizers are anticipating about 850 industry professionals to attend, including 250-some content buyers, who are invited to check out nearly 500 hours of animated series on offer.

Once again, host nation France leads the by-country numbers, accounting for over 30 percent of the projects. The U.K., whose continuing steady production has been bolstered by tax initiatives, offers a solid 11, with Ireland and Belgium barely behind. Denmark, Italy and Spain are all represented by five shows; Germany by four. Animation production’s expansion across Europe is evidenced by first time participant Malta and first-time-returning entrants Bulgaria, Latvia, Estonia and Croatia.

Over the past 25 years, Cartoon Forum has played an essential role in structuring this market by promoting international cooperation, leading homegrown animated projects to oust imports from broadcast dominance. The event’s efforts have resulted in over 525 projects over the last quarter century, with a total budget of 1.8 billion euros (approximately $2.4 billion USD).

Visit cartoon-media.eu to view all the projects and learn more about Cartoon’s networking and co-production events year-round. 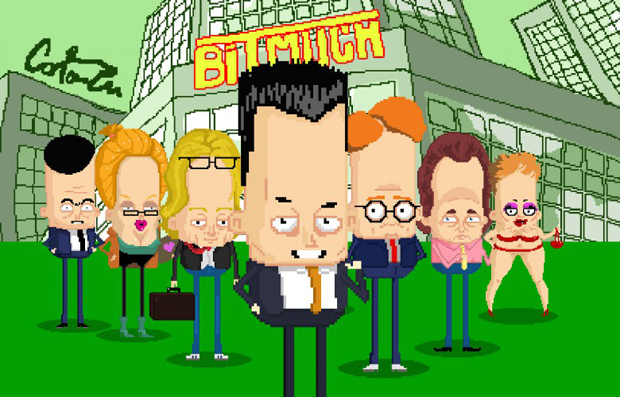 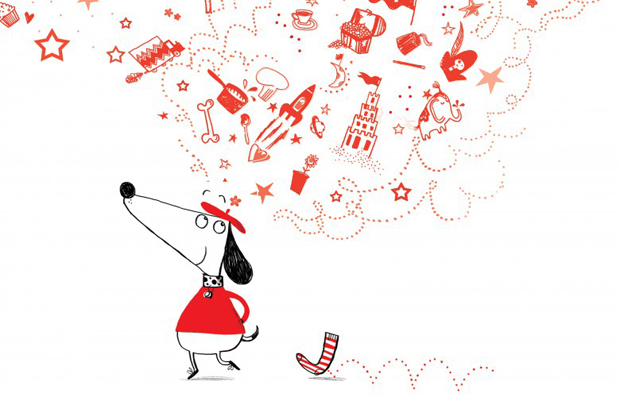 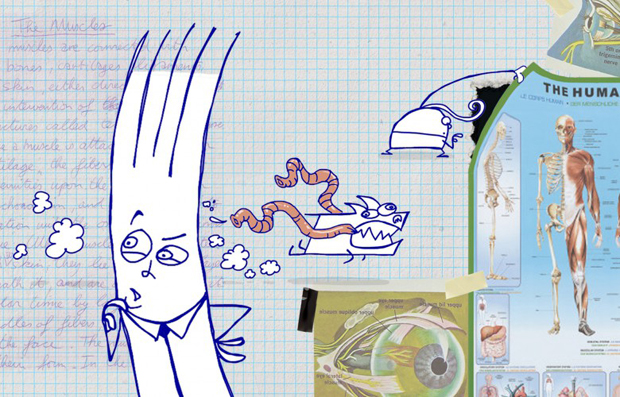 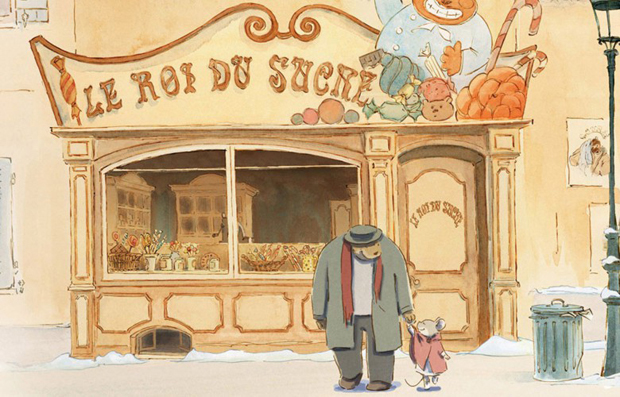 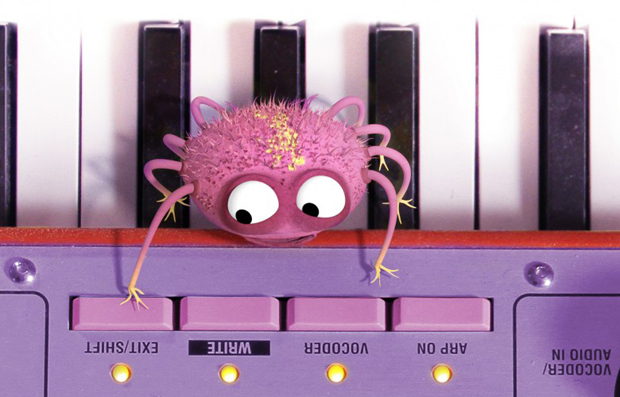 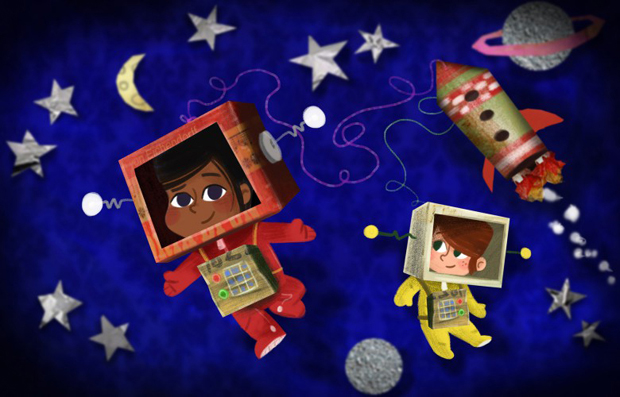 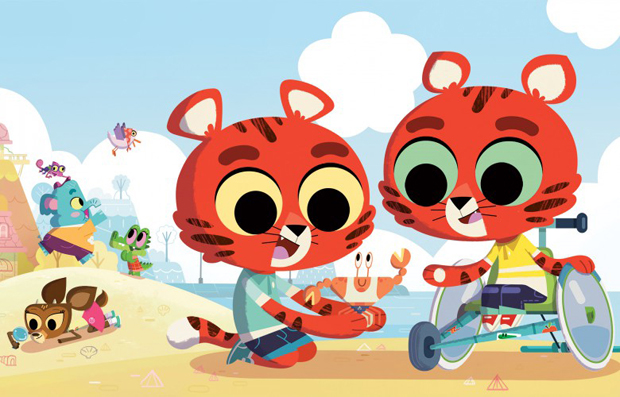 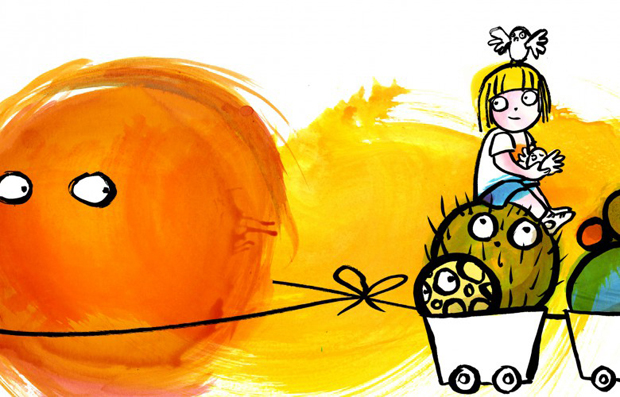 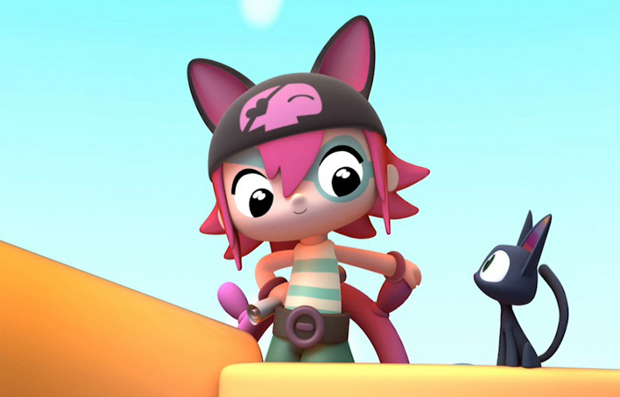 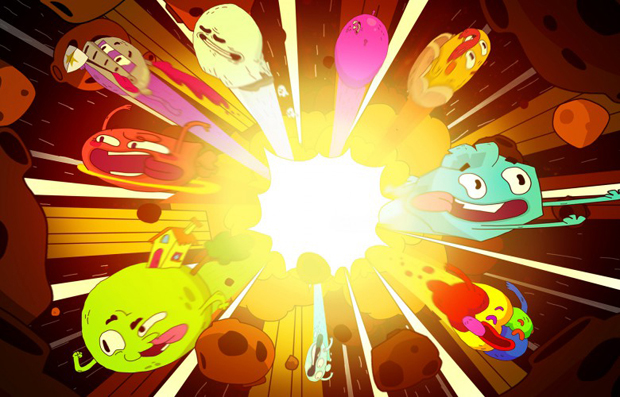 Planets: The Greatest Show in the Universe 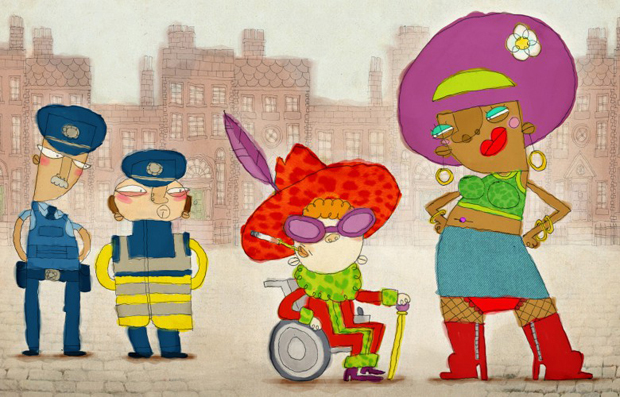 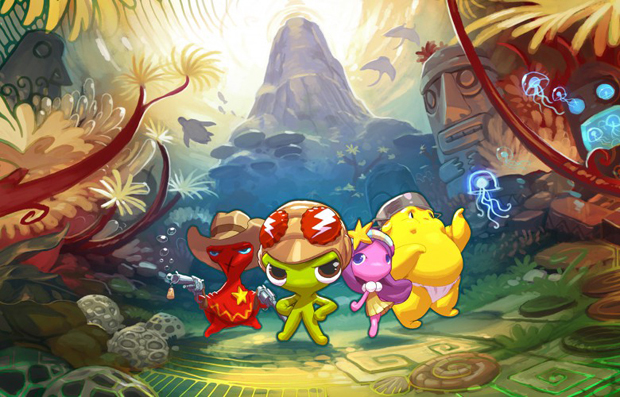