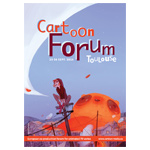 Cartoon Forum celebrated a successful 25th edition of the important European toon event, which presented 84 new projects to the local industry and enjoyed a record participation of 870 professionals. The next event is set to take place from September 15-18, 2015.

Notable trends this year included the continuing increase in adult and young adult targeted properties, such as Melting Productions’ Bitmuch, Everybody On Deck’s Lastman and La Blogotheque Prod.’s Pigeons and Dragons. Hybrid series combining animation and live action were also to be remarked, comprising 20 of the selected projects. Examples included Fleak, The Tiniest Man in the World, Mick – the Kobold-Chef, Gaia, Houdini, Troubling Monsters, Operation Christmas, Little Roy and All for Nuts. A total of 31 projects emphasized cross-media potential, such as Foto B, Squids, Sex Say What and The Cooking Time.

The coveted Cartoon Tributes, awarded to recognize the Broadcaster, Investor and Producer of the Year, fell to France, with prizes given to Canal+, Mediatoon Distributions and Les Films de l’Arlequin. The Cartoon d’Or award for the best European animated short film went to The Christmas Log by Stephane Aubier and Vincent Patar — a stop-motion TV special for popular series A Town Called Panic, produced by Belgium’s PANIQUE! and France’s Autour de Minuit Prod. 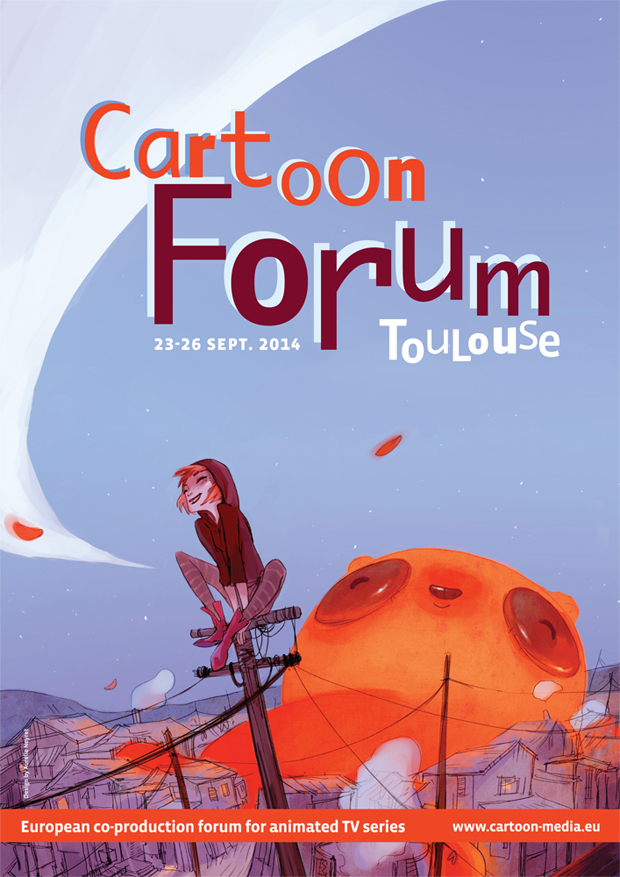