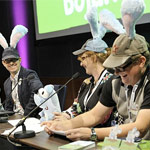 This year’s edition of Cartoon Forum, which was held at the seaside town of Sopot, Poland, came to a close on Friday. The 2011 Cartoon Tribute Winner were RTE for Broadcaster of the Year; Paris-based AWOL (led by the amazing Julie Fox) for Distributor of the Year; and Dublin’s Monster Animation & Design for Producer of the Year.

The Forum office also released some interesting stats about the TV projects showcased at the venue: 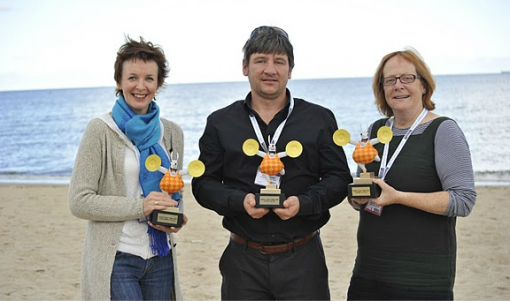 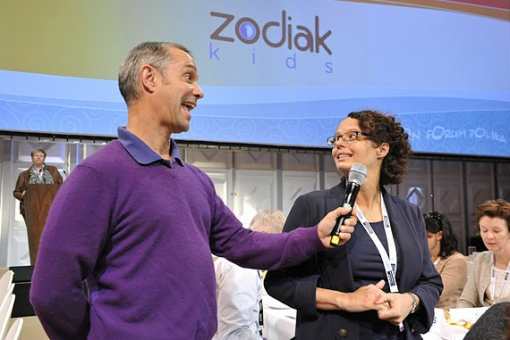 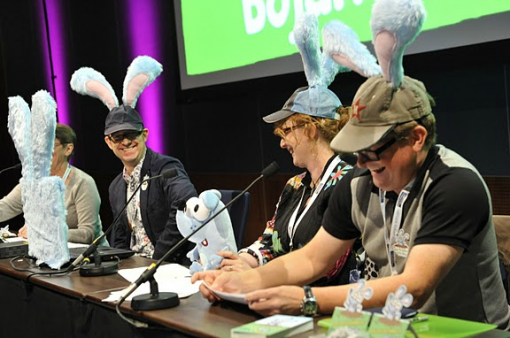 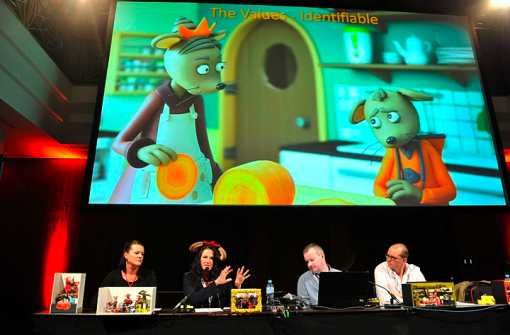 The 2012 edition of Cartoon Forum will be held in Toulouse, located in southwest France- home of the Basilique St. Sernin, Theatre du Capitol and La Musee du Vieux Toulouse!

(C) All Photos are courtesy of Valerie de Halleux / CARTOON