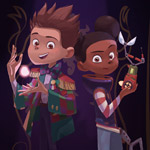 Paris-based CG shop and content producer TeamTO and Belgian producer Nexus Factory are developing School of Magic, a new 52 x 11 min. animated series spin-off of Studio Canal’s international hit feature, House of Magic. The project is an official selection at this year’s Cartoon Forum, and TeamTO and Nexus will have a bible, trailer and animatic of the first episode to present.

School of Magic stars a band of talented and inquisitive kids who dream of becoming magicians. Dylan, Izzy, Zach, Vincent and Veronica all have one thing in common: a gift for illusion, conjuring, misdirection, and all things magical, so this summer they’re attending magic camp to live out their passion! And the House of Magic, run by legendary magician and illusionist Lawrence Deweerd, is the perfect place to do it!

“For me, the School of Magic is a way to rediscover the childhood memory, excitement and wonder of illusionism,” said de Vita. “I was a fan of illusionism as a child, especially the Victorian period. The great challenge is to make this relevant to a contemporary audience. The setting and characters are so rich, each with their own distinct image, personality and style of magic which offers a deep source for great storytelling and a true magical experience… The inner workings and mysteries of a true school of illusionism.” 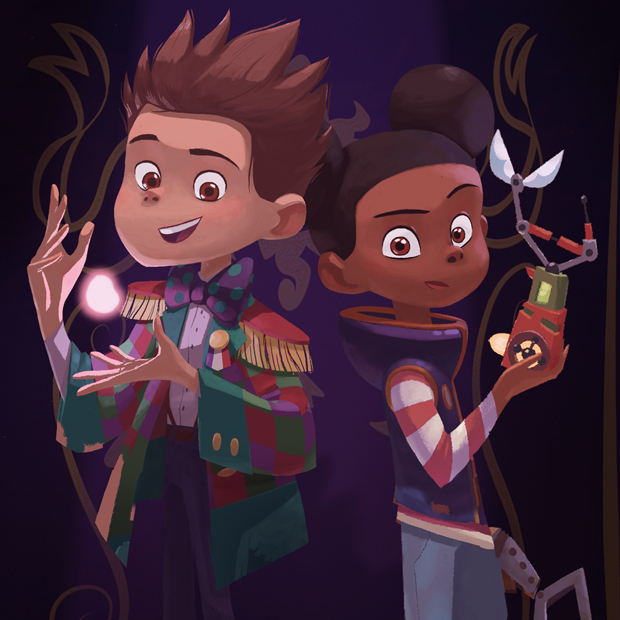 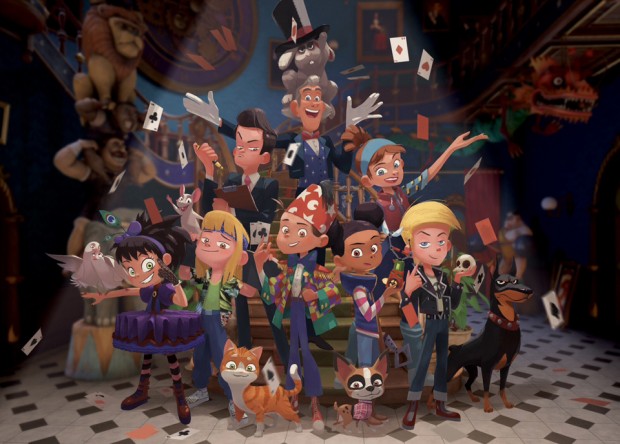