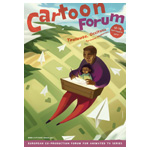 Organizers of the 2017 Cartoon Forum have responded to a general strike announcement by French trade unions by moving the dates of this year’s event up a day. To avoid the September 12 strike, attendees will now arrive in Toulouse on Sept. 11, with the TV animation co-production forum running Sept. 12-14.

The strike was called by the CGT (General Confederation of Labor), the largest union group in France in terms of votes and the second-largest in terms of membership at about 710,000. The strike is planned as a show of resistance to labor market reforms proposed by recently elected President Emmanuel Macron.

Cartoon Forum’s general director Mark Vandeweyer and his team have stated that while it is possible the trade unions may cancel the strike, they are cementing these new dates and the decision is final in order to avoid the potential impact of a general strike on air and rail travel. Participants are encouraged to update their hotel bookings and meeting schedules accordingly.

This year’s forum has selected 83 projects, representing a combined budget of about 285 million euros for 470 hours of programming. These will be pitched to 900 broadcasters, investors and producers seeking partnerships from 30 countries. Since the first edition in 1990, Cartoon Forum has facilitated the financing for 700 TV series, representing a total budget of 2.4 billion euros. 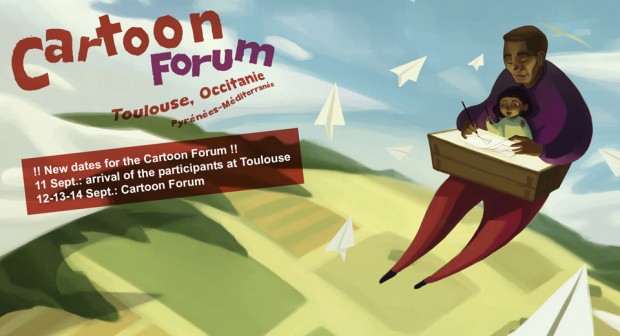 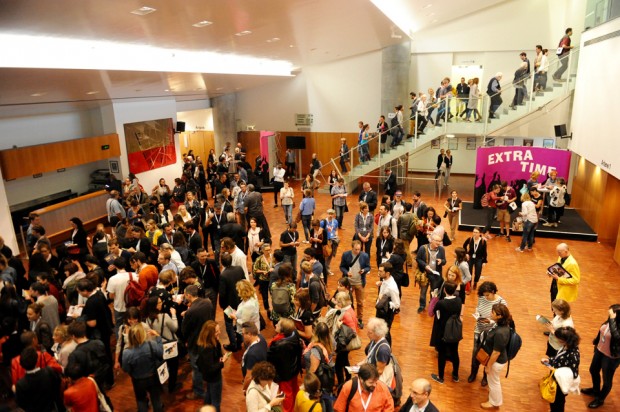