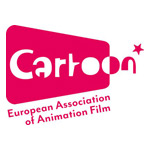 The European animated TV co-production event Cartoon Forum has announced the 70 titles selected for its 23rd edition. The forum, which takes place Sept. 11-14 in the beautiful French city of Toulouse, will bring together over 700 producers, broadcasters and investors from 35 countries to negotiate the financing and production of new animated content.

Among the shows presented this year are:

TAT’s The Jungle Bunch: To the Rescue (France)

This year, the Forum is open to European producers whose projects haven’t been officially selected for the event. The deadline to register is June 29. You can take a look at the complete list of projects here: www.cartoon-media.eu/FORUM/selected.php 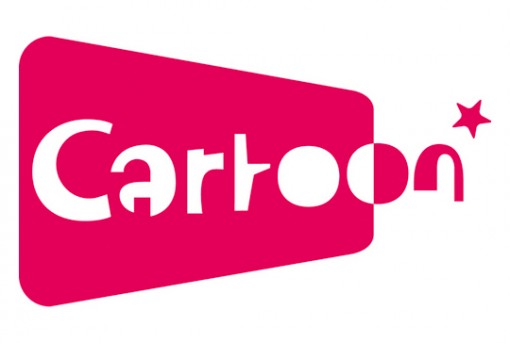