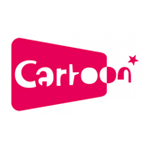 Attendees of the 2016 Cartoon Forum — taking place in Toulouse, France from September 13-16 — will be introduced to 80 new TV series projects from 22 countries across Europe. The 27th edition will feature a spotlight on Irish production and reveals a strong trend as over half of the participating projects are cross-media concepts. By demographic, one fourth of the projects are aimed at preschoolers and about 10% are aimed at young adults and adults. Organizers expect about 850 industry professionals to take part this year.

France leads the pack by country of origin, with 26 projects presenting this year. The U.K. and Ireland follow with nine and eight projects, reflecting their steady production trend. Belgium, Spain and Germany are represented by four projects each, while the Scandinavia region has five (three from Finland). The industry continues to grow across Europe, with projects from Poland, Croatia, Hungary, Macedonia, Latvia, Lithuania, Estonia, Bulgaria and more.

Cartoon Forum’s inaugural national “Spotlight” will showcase the Irish animation industry. Ireland’s animation sector is flourishing, accounting for one-third of the country’s audio-visual industry, and Irish studios work with some of the globe’s biggest broadcasters in a range of techniques and formats. In recent years, Irish animation has been represented at major international awards — including the Oscars, BAFTAs, Emmys and Annies. The country’s competitiveness is bolstered by the Section 481 tax incentive.

Cartoon Forum 2016 will offer Irish studio presentations during the Croissant Shows, an Irish Farewell Dinner & Party and other special events. 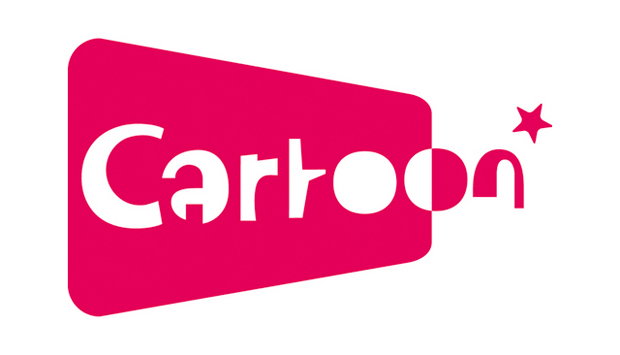