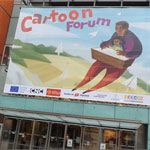 A new E.U. Preferential Animation Support Plan was announced this week at the Cartoon Forum in Toulouse, France. The new program zeroes in on the promotion, financing and retaining of talent in Europe and suggests the European Commission’s Cultural and Creative Sectors’ Guarantee Facility will ease access to deficit financing facilities for European animation companies. The current climate finds funding and broadcast network sales decreasing and most banking institutions don’t have the expertise to evaluate the long-term financing plans of animation products.

According to the presentation made by Philippe Alessandri, president of Animation Europe, Cartoon Forum president Christian Davin and chairman of Netherlands’ Animation Producers Association Tom van Waveren, talented European animators must be encouraged to return and open their own studios. While there is still a skills gap in storytelling, this can be addressed by industry-led courses and advanced programs.

The Commission suggested the following action plans in the financing arena:

The report pointed out that the Euro animation sector has seen an incredible growth both in terms of features and TV series produced. From 1984 to 1998, 76 animated features were produced in Europe, while the number rose to 361 from 1999 to 2013. European animated movies sold over 20 million admissions during the first period, while 220 million were sold in the second period of growth. Song of the Sea, Shaun the Sheep, My Life as a Zucchini, Richard the Stork and Tad the Lost Explorer were among the features responsible for the success of Euro movies. In the TV sector, shows such as Mouk, Peppa Pig, Little Princess, Oggy and the Cockroaches, The Jungle Bunch, Pocoyo and Raving Rabbids were lauded for their success in numerous territories around the world.

Created in 1990, Cartoon Forum is a unique European event which focuses on pitching sessions of pre-selected TV projects where animation producers can find cross-border partners and speed up financial arrangements. It allows co-productions to be finalized, pre-buys agreed, negotiation of distribution agreements, options discussed on every type of right, and licensing of secondary rights. The 28th Edition of the Forum, which ended today (September 14) featured 82 new animation projects from 23 countries, attracting 950 participants from 40 countries – including 250 broadcasters and investors. The spotlight country of 2017 was Poland.

The Forum also presented special awards to a broadcaster, investor/distributor and producer that have had a positive impact on the TV animation industry over the past year. This year’s honorees were:

Producer of the year: Dandelooo (France)

The Cartoon Tribute of Honor: Patrick Eveno, General Director of Citia and of The Annecy International Animation Film Festival 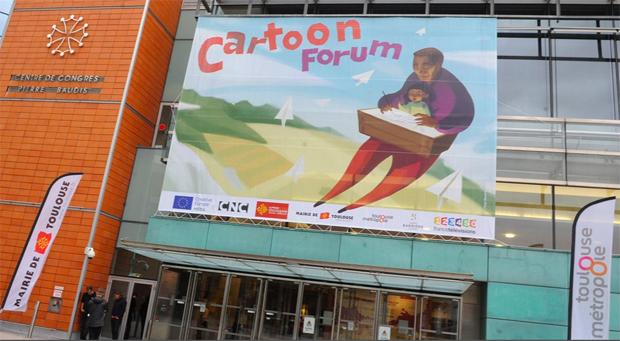 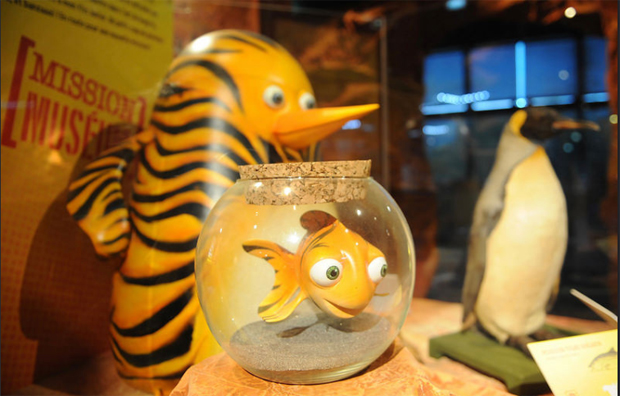 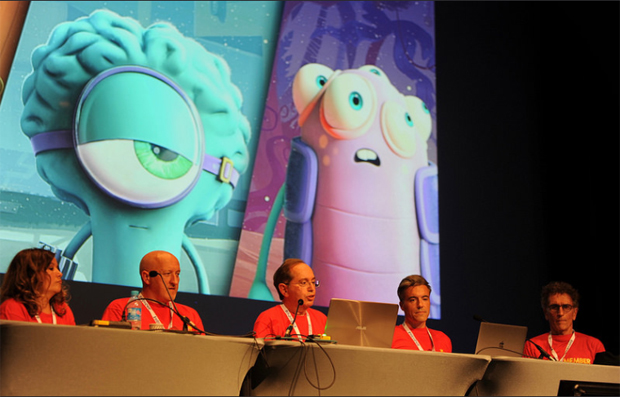