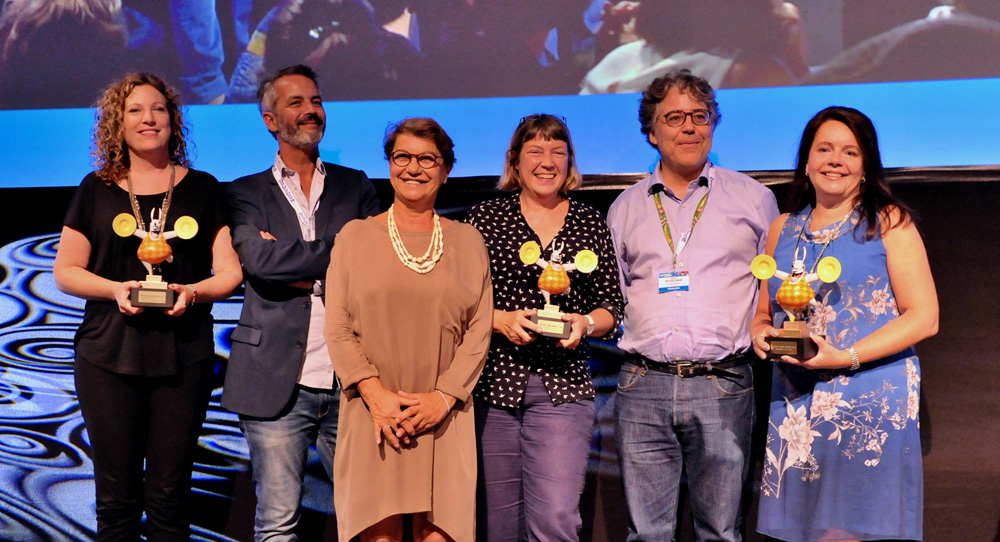 2018 Cartoon Tributes winners at the 29th Cartoon Forum in Toulouse. [courtesy of CARTOON]

The 2018 Cartoon Forum co-production and pitching event in Toulouse, France, closed out Thursday with the bestowal of the Cartoon Tributes honors to leaders of the European animation industry. Selected by electronic voting by the record-breaking 1,000 participants in the 29th Cartoon Forum, the honorees hailed from Ireland, France and Finland, demonstrating the strength of European animation across its borders.

The 2018 Cartoon Tributes winners are:

Producer of the Year: Folimage (France)

Dublin-based 9 Story Distribution International is a content creator and distributor of kids & family focused intellectual property, recognized around the world for best-in-class brands such as Daniel Tiger’s Neighbourhood, Wild Kratts, Numb Chucks and Peg + Cat. 9 Story represents over 2,500 half hours of animated and live-action programming.

Founded in 1981 by Jacques-Rémy Girerd, Folimage studio focuses on creating stop-motion TV series, shorts and feature films. They are currently producing second seasons for their series Ariol and Don’t Die Dumb (broadcast by Arte in fall 2015). At the Cartoon Forum this year, the Hildegarde Group company presented Looking for Santa, as well as two co-production projects: Maëlys Mysteries and We Are the Artists.

YLE is a Finnish pubcaster that airs over 1,000 hours of programming for two- to 12-year olds. With a strong co-production policy, the company is one of the key promoters of Finnish animation and has recently participated in series such as Gigglebug and Albi the Snowman. 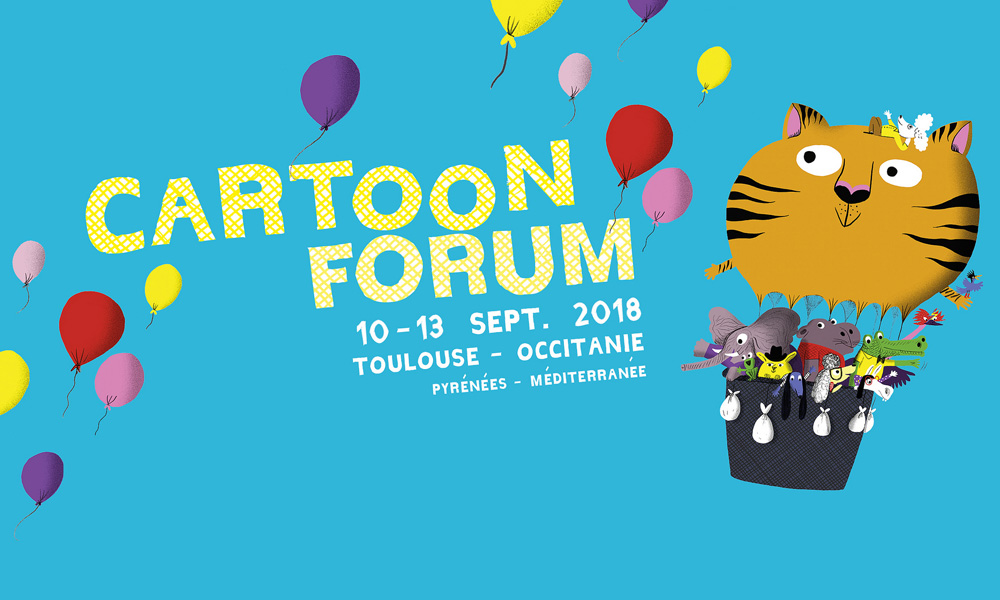