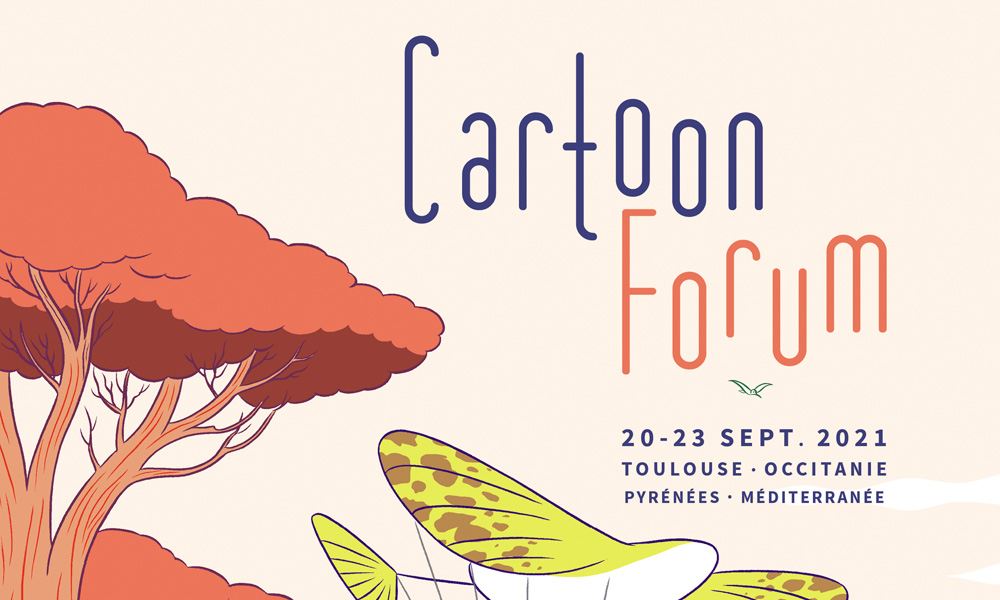 Cartoon Forum, the pitching and co-production forum for animated TV projects, announced the line-up for its next edition, to be held in person in Toulouse, France from September 20-23. European animation emerges from the COVID-19 crisis with 84 new TV series, mini-series and TV specials projects involving independent studios from 21 countries. For the tenth year in a row, the capital of the French region of Occitanie will play host to the event, which since 1990 has been boosting the co-production and distribution of European animation for television and new media platforms.

Pitching and networking remain at the heart of this new edition of Cartoon Forum, which will adapt itself in order to comply with the necessary sanitary measures. Projects will be presented to international animation professionals from the TV and new media industries, including broadcasters, distributors, investors, streaming and new media platforms, as well as potential co-producers, among others. 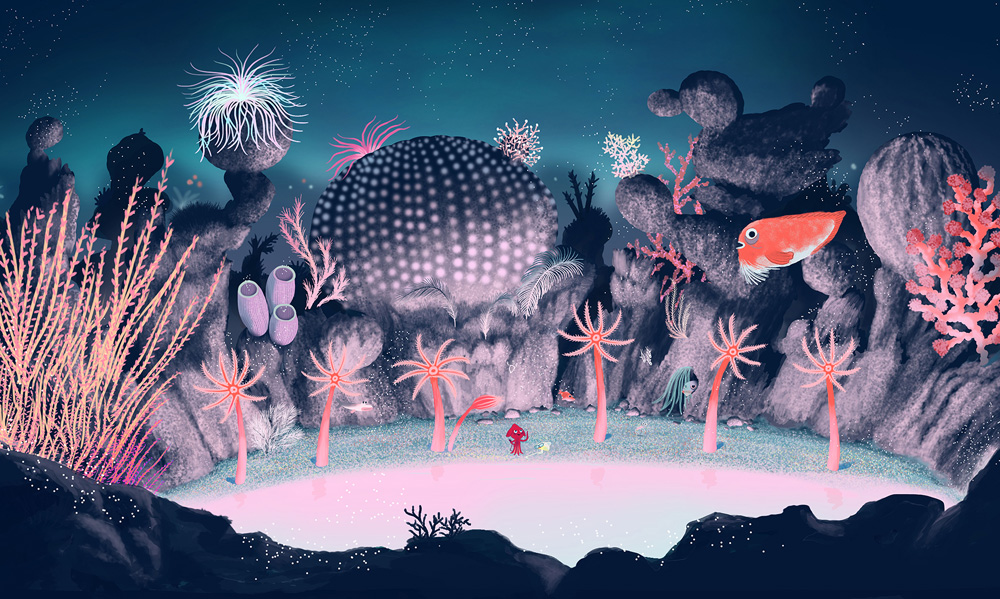 France leads the selection with 33 projects, followed by Ireland with 11, Germany with eight, Spain with six and Belgium with five. Portugal, Czech Republic and Denmark participate with four projects each, and Italy and Poland with three, while Finland, Latvia and Ukraine are present with one project each. With nine projects, Central and Eastern European countries keep the animation production momentum going.

Accounting for almost half of the selection (41 projects), series aimed at children 6-11 years old continue to gain ground in Cartoon Forum. With 25 projects, preschool series represent almost a third of the selection, while Young Adults/Adults projects have increased to 17% vs 14% in the previous year.

In visual trends, 2D remains the most widely-used animation technique employed by European producers (56%), although 3D series grew from 20% to 28% in 2020. 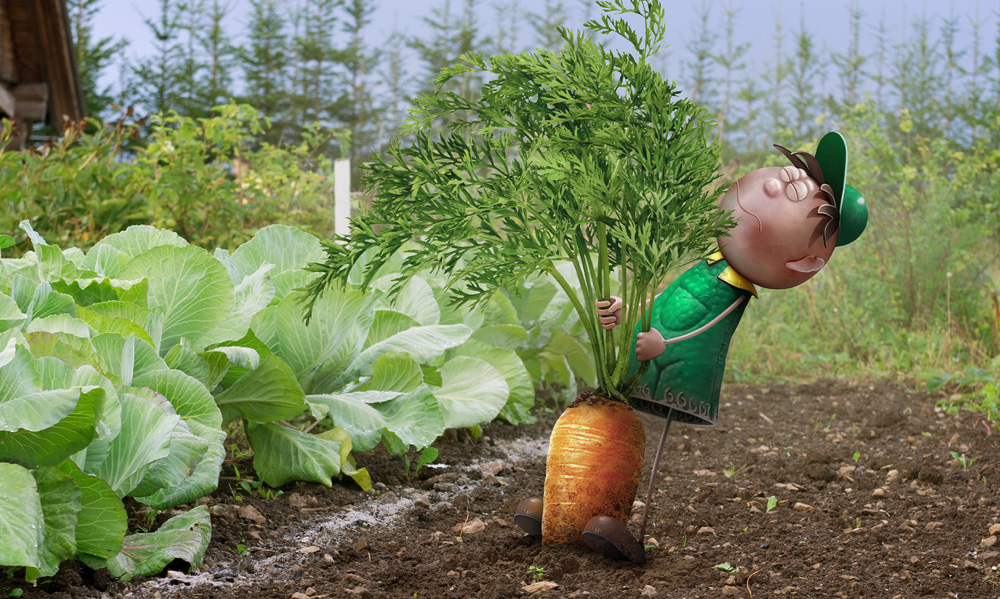 Meanwhile, five projects were selected directly through cooperation agreements. The Polish project Robot and the Martians (Badi Badi) entered the line-up after being selected by CEE Animation Forum, the German series Lambs (Studio FILM BILDER) and Bugs and Guns (Wolkenlenker) were selected from Animation Production Days (APD). And the Belgian fund Créanimation, with the help of FWB (Fédération Wallonie-Bruxelles) and RTBF, brought two more projects to the mix: Muscaria (Galmar Films) and Bookworms (Mad Cat Studio). 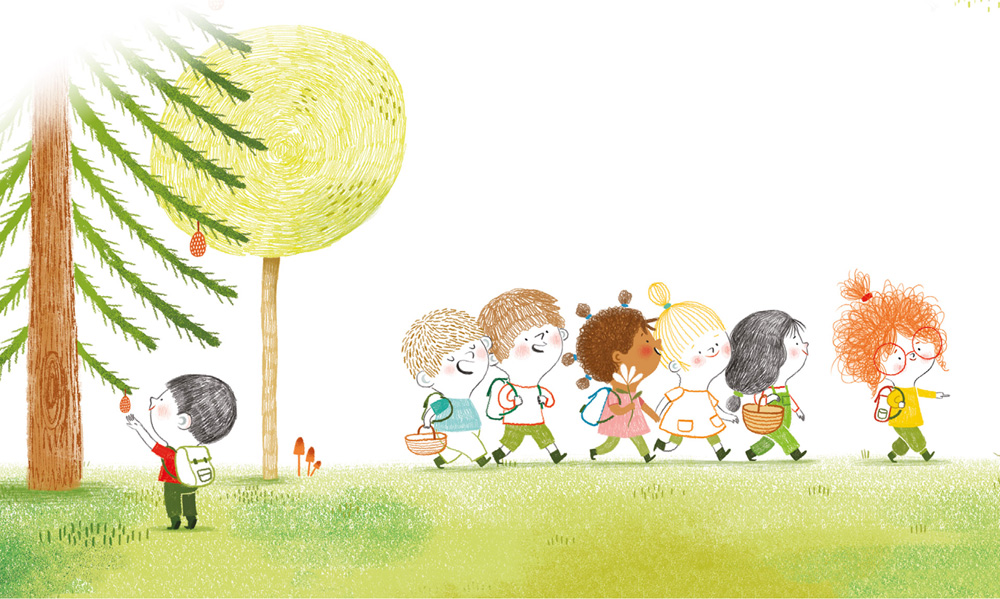 Toulouse and Occitanie / Pyrénées-Mediterranée Region animation will be presenting the TV special Sacha and the Christmas Creatures (Xbo films).

Discover all the selected Cartoon Forum 2021 projects at cartoon-media.eu/cartoon-forum. 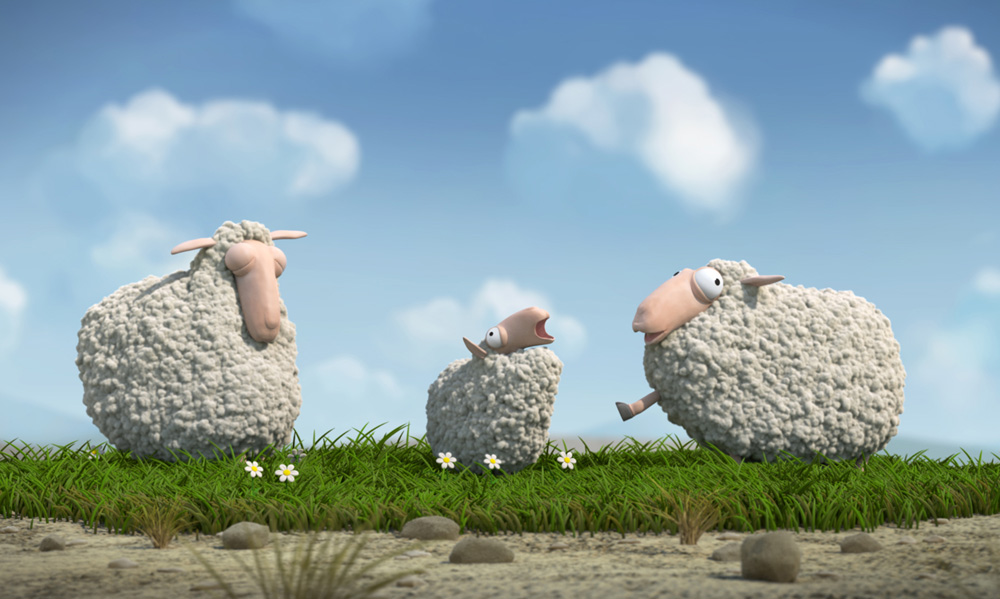