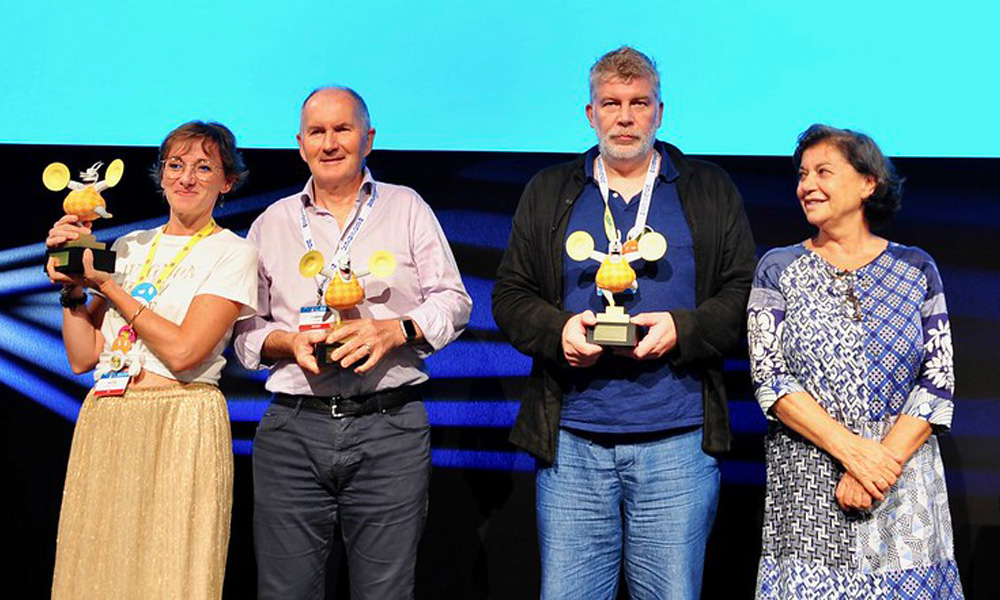 Cartoon Tributes will once again pay homage to European animation champions at Cartoon Forum 2021, the European co-production event for TV and new platform animation programs set to take place on site in Toulouse September 20-23. Twelve companies from Belgium, France, Ireland, Italy, Portugal, Spain and the U.K. are nominated for these awards aimed at acknowledging the outstanding contribution made in the promotion of European animation over the last year.

Celebrating the 15th edition this year, the awards are broken down into three categories: Broadcaster, Investor/Distributor and Producer of the Year. Winners will be voted by the 900 professionals attending the Forum. Voting will be electronic, and winners will be announced at the award ceremony to be held on Thursday, September 23 at the Pierre Baudis Convention Centre.

The 2021 Cartoon Tributes nominees are:

BROADCASTER OF THE YEAR