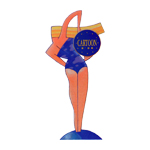 Six animated shorts have been nominated for the Cartoon d’Or 2013 Awards, which are given out at the Cartoon Forum event in Toulouse on Thursday September 19.

The six finalists for the Cartoon d’Or 2013 are: 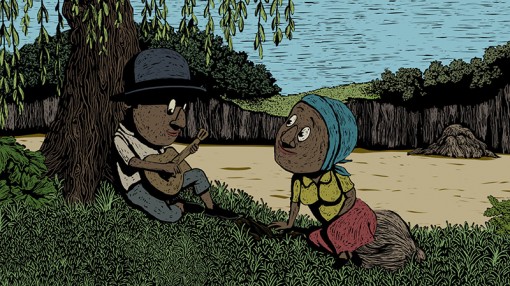 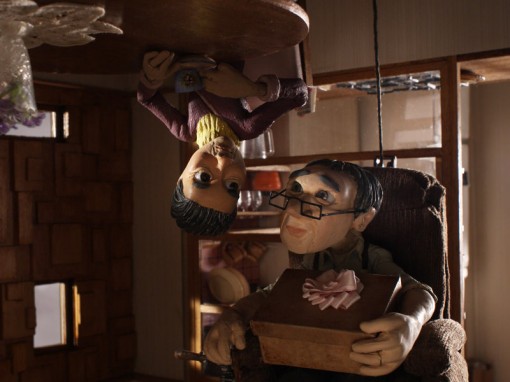 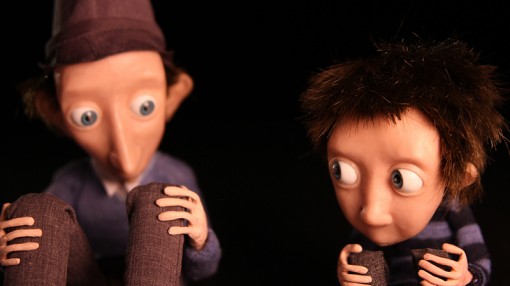 I Am Tom Moody

I Am Tom Moody, by Ainslie Henderson, UK. Prod: Edinburgh College of Art 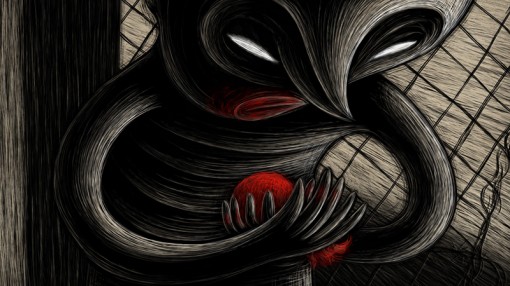 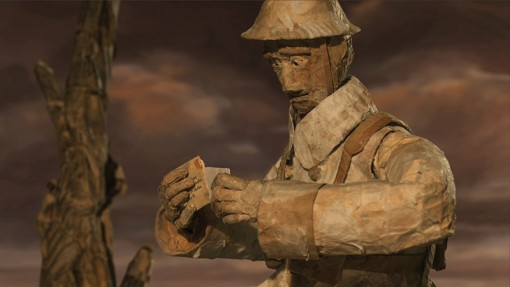 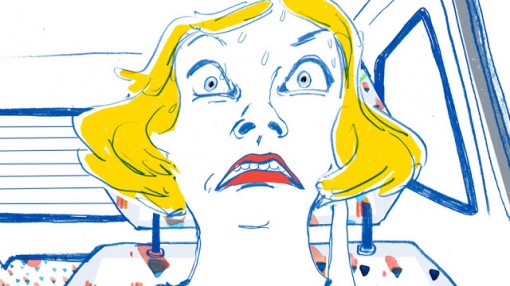 The jury, composed of French producer Didier Brunner (Les Armateurs) and directors Anca Damian (Romania) and Enrique Gato (Spain), selected the finalists among some 29 films which had won an award at Europe’s major animation festivals over the past year.

The award ceremony on 19 September will start with the screening of the nominated films in front of all animation professionals attending Cartoon Forum. The winner will be announced and will receive a 10,000 euro grant, thanks to the support of the MEDIA Program.

The 24th edition of Cartoon Forum will take place from 17-20 September in Toulouse, France. For more info, visit www.cartoon-media.eu.