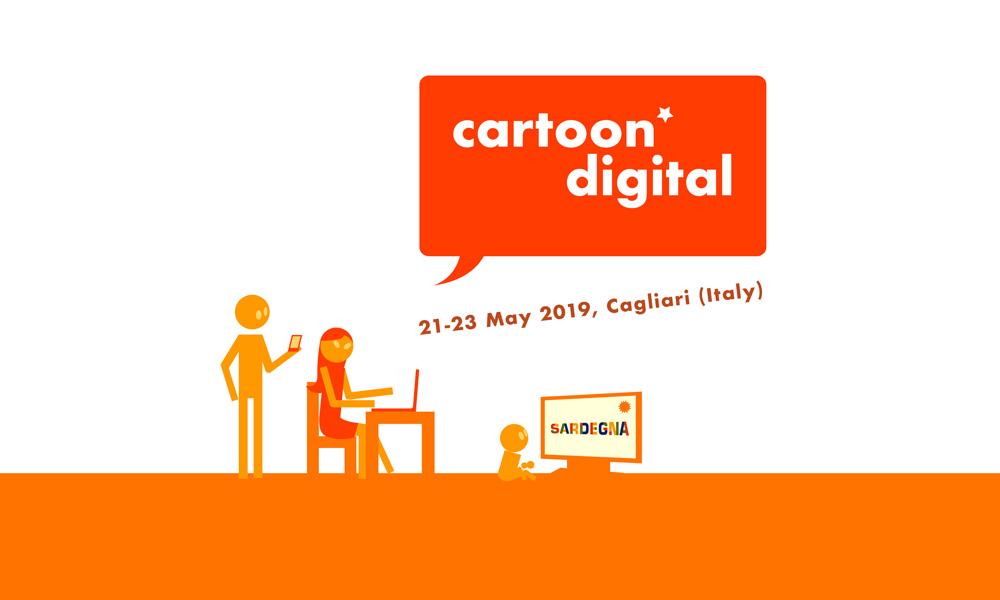 The European digital animation professionals’ meet-up Cartoon Digital will take place in Italy for the first time this year, taking place in Cagliari on Sardinia from May 21-23. This edition is made possible by the Sardinia Film Commission Foundation, Autonomous Region of Sardinia and Cartoon Italia, the National Association of Animation Producers. The local film commission has decided on a focused animation initiative to help drive the audiovisual industry on the island.

Organized by the European association Cartoon Media based in Brussels, Cartoon Digital will be preceded by Italian Days (May 20 & 2), two sessions aimed at new talents and Italian producers. The event is part of the NAS project, New Animation Sardinia, which is establishing a production workshop and professional training that will extend from Cagliari across all of Sardinia, with the aim of developing a production-ready local workforce.

“NAS is an ambitious project, and the [partnership] with Cartoon Digital is a symbolic ribbon cut, made possible thanks to the support of Cartoon Italia and the investment of Rai Ragazzi,” said Nevina Satta, CEO of Sardinia Film Commission Foundation. “We could not wish a better start to our region, which is starting a transversal path to promote local talents and attract international operators. For Sardinia, it is an excellent opportunity.”

“As the audiovisual landscape is reshaped by a massive offer of new digital content and the evolution of kids’ consumption patterns, it is very important to inform the animation industry of the new possibilities offered to them, as these changes can present greater opportunities for their programs to be watched on a more global scale,” said Marc Vandeweyer, general director of Cartoon Media. “The 36 speakers who will converge to Cagliari for these three days will give meaningful and practical recommendations to producers on how they can better define their digital strategies thanks to many case studies and panel discussions. We are very happy to host this event on this beautiful and sustainable island and with 220 participants from 22 different countries, we couldn’t wish for a greater success.”

In Cagliari, attendees can also peer into windows on the worlds of videogames and virtual reality with Aymar Azaizia of Ubisoft, Canada; with the presence of AESV (Italian Video Game Developers’ Publishers Association); Michel Reilhac, curator of

the VR competition for the Venice Biennale; and Iole Giannattasio, representative of the Mibac – Ministry of Cultural Heritage and Activities, who will illustrate to the international partners the Italian public financing system envisaged by the new cinema law.

Furthermore, during the Italian Days, professionals and producers will offer their experience on the topics of writing, production, storytelling and effect project pitching. Speakers in the coaching program include Luca Milano and Annita Romanelli for Rai Ragazzi, Anne-Sophie Vanhollebeke for Cartoon Italia; Nevina Satta for Sardegna Film Commission; and the Sardinian cartoonist, novelist and director Igort, one of the island’s most famous illustrators whose work has spread around the world.

The dual events bring four days of conferences and networking opportunities to some of the most beautiful places in the Sardinian capital, which will become the first “image hub” in Italy, thus contributing to the construction of a unified and integrated national project that sees in the creation of specialized centers an important aid to the Italian animation system, one of the fastest growing audiovisual sectors. 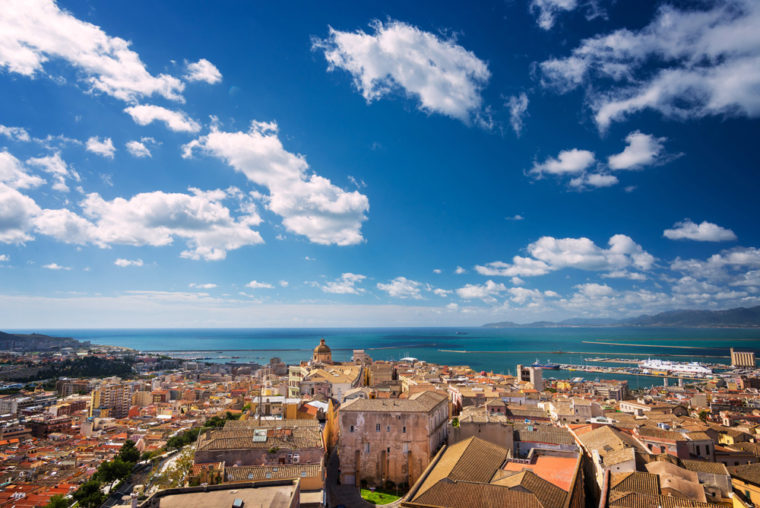