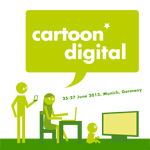 Cartoon Masters’ Digital and Transmedia event has announced its slate of seminars and speakers for the upcoming edition, which takes place in Munich, Germany, June 25-27. Focusing on TV, online, mobile, gaming and animation sectors the event highlights strategies, possible partnerships and synergies in the new global digital landscape. 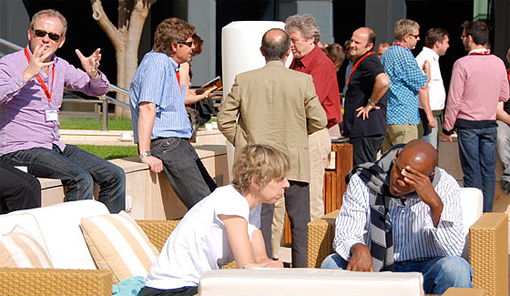