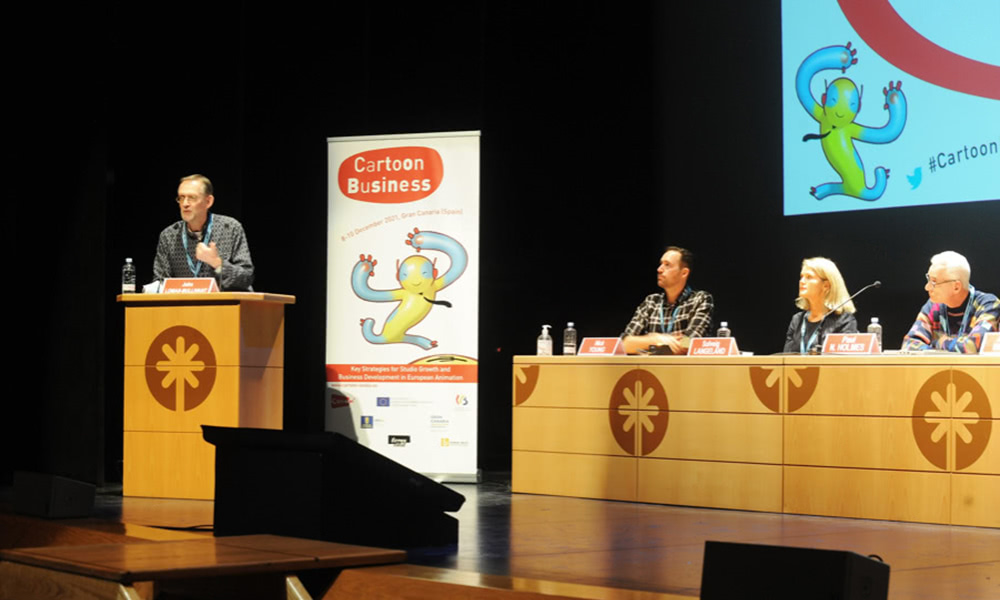 With a palpable sense of excitement, the delayed Cartoon Business 2021 conference took place in Gran Canaria on December 8-10. There were only a handful of last-minute cancellations due to the proximity to Christmas affecting Omicron contingency plans, but attendance was still high from a variety of European countries, and for most delegates this was their first in-person event since before variants had names. All worries about COVID risks were soon forgotten, as the organizers had put in place thorough yet unobtrusive measures to prioritize safety without sacrificing the ability to network. 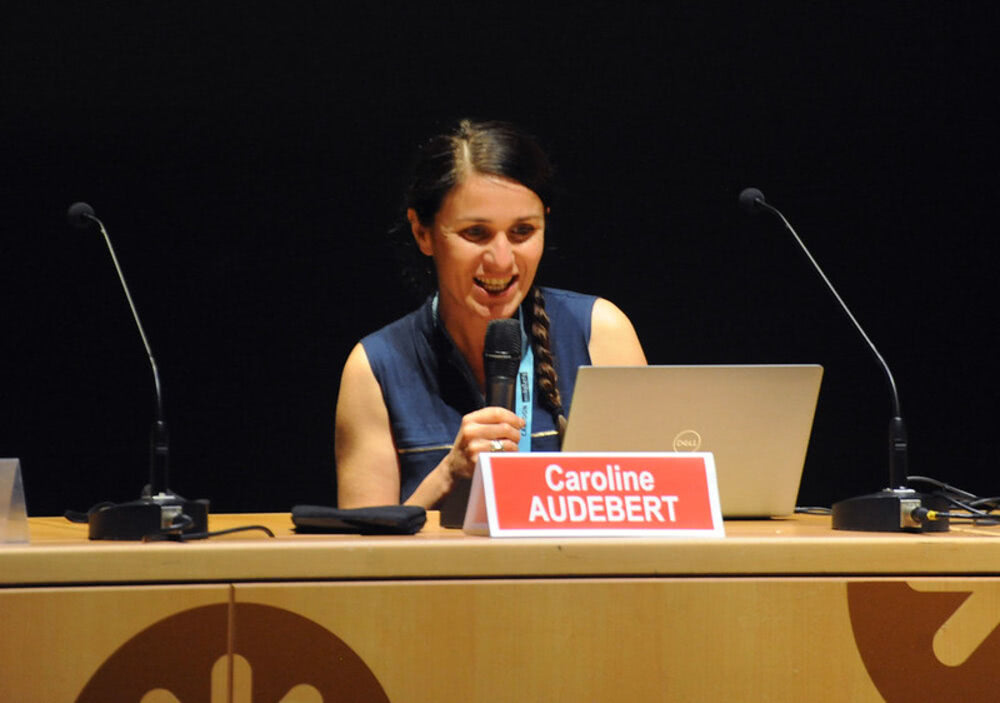 Opening the event was a keynote by Ellipsanime Productions’ Managing Director Caroline Audebert, who talked about building brands in the digital world and was the first of several speakers to stress that linear TV channels are still vital as strategic partners to get IP in front of audiences, and that it’s important not to put all one’s eggs in the same basket. This was also the first demonstration of why in-person events are crucial — in the Q&A after the presentation, a question was asked as to what percentage of IPs in development actually go into production. In Audebert’s experience across a career spanning many companies, it was 10-20%. Guillaume Hellouin of TeamTO then pointed out that for his company the figure was more like 60%, but added that their most recent show, Jade Armor, had taken 12 years to get made, which is proof that broad statistics like that need context to be useful.

This kind of valuable and insightful interaction between two people in the same room was somewhat lacking from the speakers who had to present remotely — although all the video streaming went smoothly, at times it very much felt like watching a Zoom call in a cinema. Fortunately, remote speakers were the exception rather than the rule, and being able to chat with the presenters in person over coffee or dinner afterwards was extremely useful. 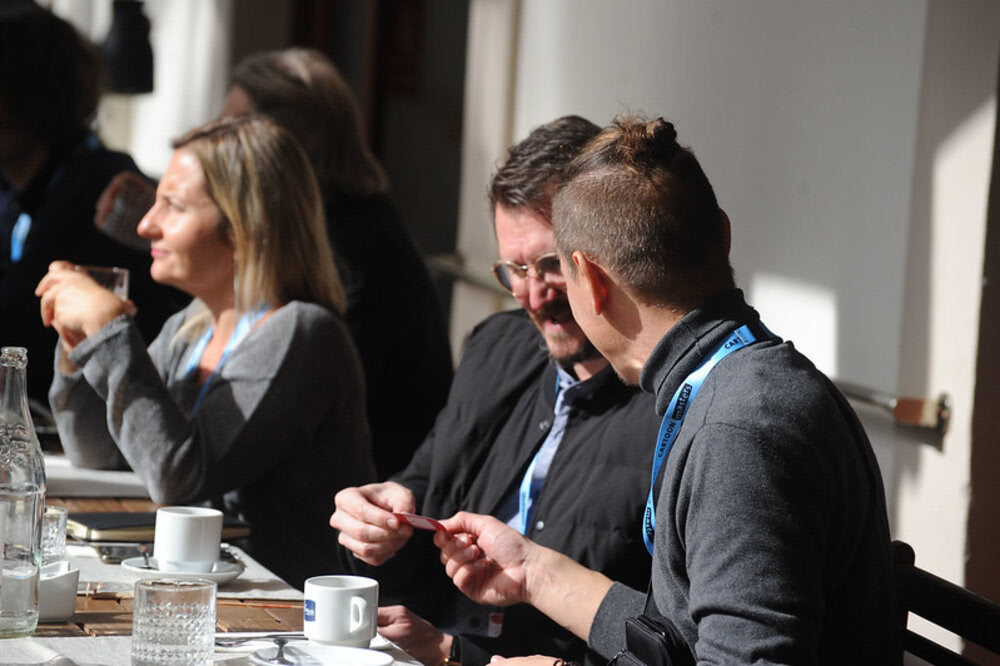 Chapman Maddox from Boat Rocker Studios was very impressed with Cartoon Business, saying that the speakers were excellent and the event and networking opportunities were second to none. He was co-presenting a talk on SVODs and how to work with them. This session alone was worth the price of admission for any producer wanting to sell a show to Netflix, Apple, et al. Having all the information in one place, as told by people who have actually sold in to those companies, gave the attendees a distinct business advantage.

One of the most moving presentations was provided by TeamTO’s Hellouin, who detailed the success of L’ECAS, the free animation school designed to find and train 3D animators and storyboard artists with natural talents who would not normally have the opportunity to study animation, let alone find a job at a studio. Based on the assumption that around 3% of people worldwide have the innate ability to become good animators, it takes about 1,000 applicants to find the 30 that will join each course. This has certainly helped TeamTO deal with the global shortage of quality animators, as they have retained 77 out of the 90 who have completed the course so far. Possibly the most exciting development is that the course is open source, and the methods could be utilized by any country or region willing to adapt it. While not a substitute for a three-year university degree, it is an innovative and generous way to bring culturally and economically diverse people into the industry. 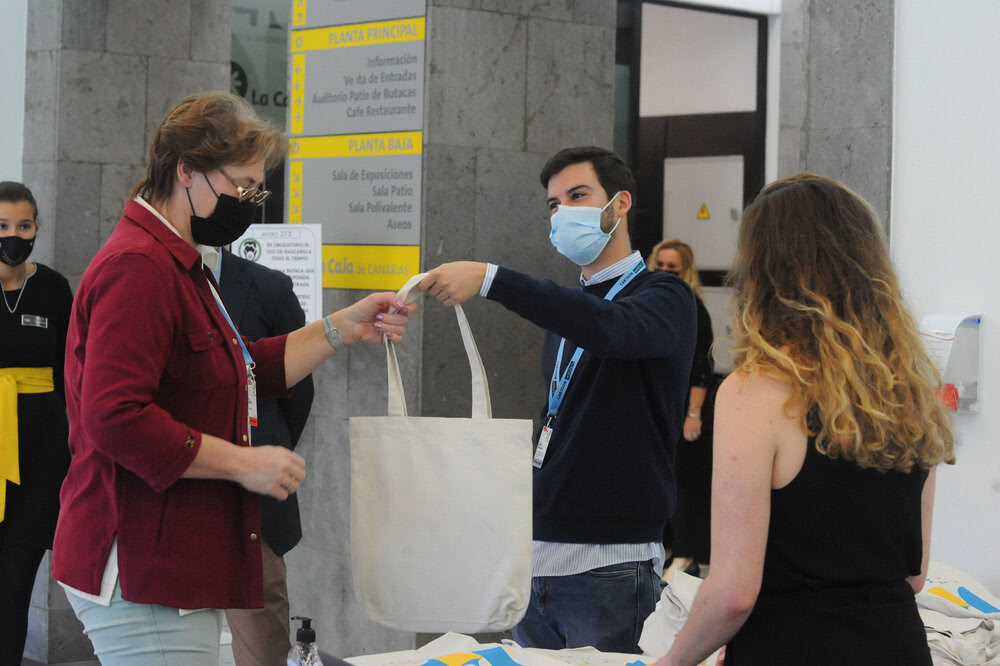 This was the second Cartoon Masters event to be held in Gran Canaria, and the lure of the beautiful location and warm hospitality of the locals is matched only by the generous tax rebates (up to 50%) and other incentives for companies who set up production there. Studios such as Fortiche (Arcane) and KOYI (Pocoyo) have thrived with the support of the Gran Canaria Film Commission, and more deals are soon to be announced.

With other Cartoon Masters and the legendary Cartoon Forum and Cartoon Movie, Brussels-based Cartoon is leading the way in creating post-pandemic conferences. We all hope that in-person events will return in force next year, and Cartoon Business remains a must-attend for the European animation industry.

Cartoon Business is scheduled to return to Gran Canaria from November 15-17, 2022. Learn more about this and other CARTOON events at www.cartoon-media.eu. 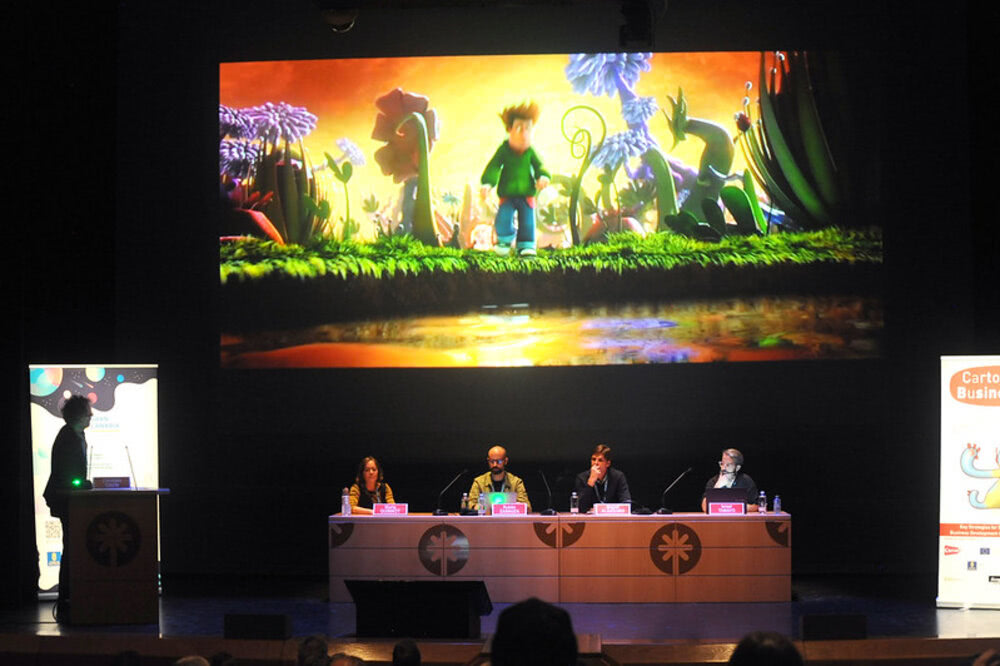