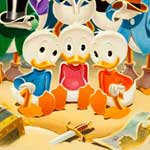 A painting by one of the most famous Walt Disney Studios artists of all time helped Heritage Auctions’ Dec. 9-10 Animation Art Auction in Beverly Hills, California clear more than $1.5 million, making it one of the most successful auctions ever for the department. The extraordinary return was the department’s seventh straight auction that totaled at least $1 million, and pushed its total for the year to nearly $3.7 million, establishing a new record for sales in a single year for the department.

“The animation art department has enjoyed its best year yet,” Heritage Auctions Director of Animation Jim Lentz said, “and this auction marked the perfect way to cap off the year. We were able to offer an incredible array of lots that brought out the most serious collectors of Walt Disney art and animation art in general.”

Another lot in high demand was a Mary Blair “It’s a Small World” Disneyland Painting (Walt Disney, 1964), which fetched $27,485. This exact piece was held by Disney and shown on the Wonderful World of Color episode called Disneyland Around the Seasons, which can be found on YouTube. Blair, for whom Disney had enormous respect, was inducted in 1991 as a Disney Legend.

Fifteen bidders made a play for A Charlie Brown Christmas Charlie Brown and Christmas Tree Production Cel (Bill Melendez, 1965), until it more than quadrupled its pre-auction estimate, crossing the block at $21,510. The image shows Charlie Brown as he picked out his famously tiny Christmas tree, remarking to Linus, “I don’t care, we’ll decorate it and it will be just right for our play… besides I think it needs me!”

The first theatrical cartoon that showcased Mickey Mouse in full color, “The Band Concert” Good Housekeeping Illustrations by Tom Wood (Walt Disney, 1935) is another that prompted multiple bids before realizing $20,315. Ranked No. 3 in Jerry Beck’s 50 Greatest Cartoons, the short that produced these illustrations was released Feb. 23, 1935 and included just one speaking character: Donald Duck. This is the original hand-painted Good Housekeeping Disney page for this short, featured in the January, 1935 issue, a full month before the historic cartoon was released.

Other top lots included, but were not limited to: 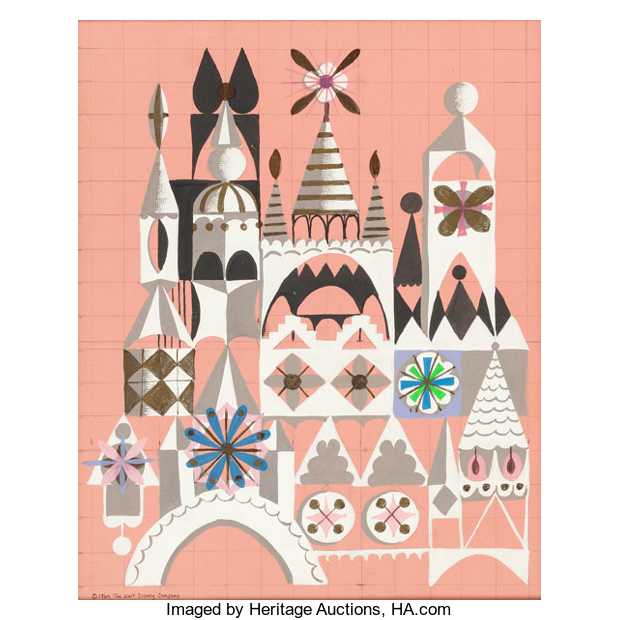 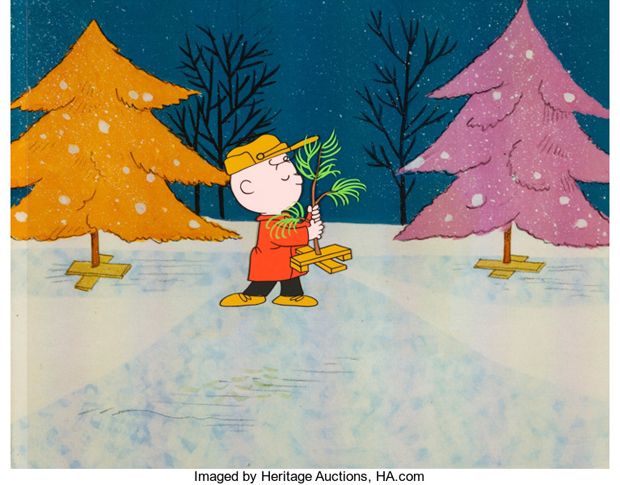 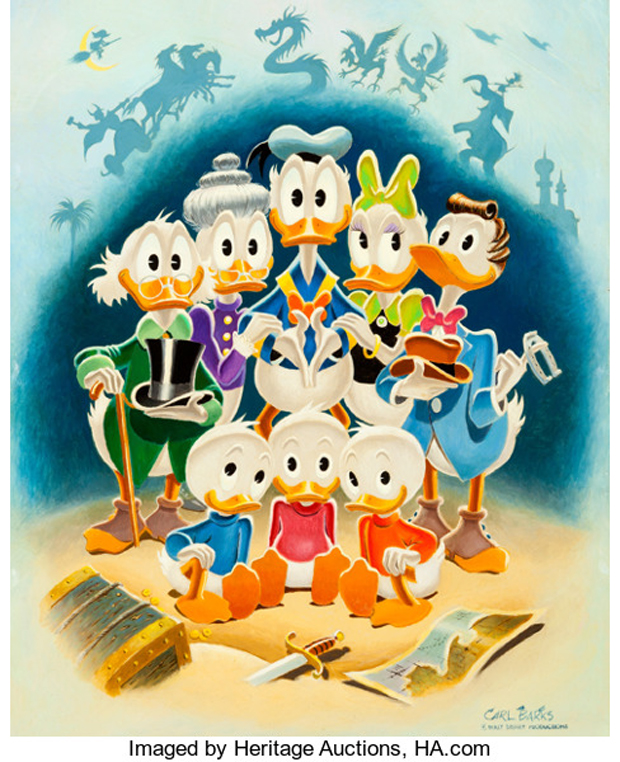