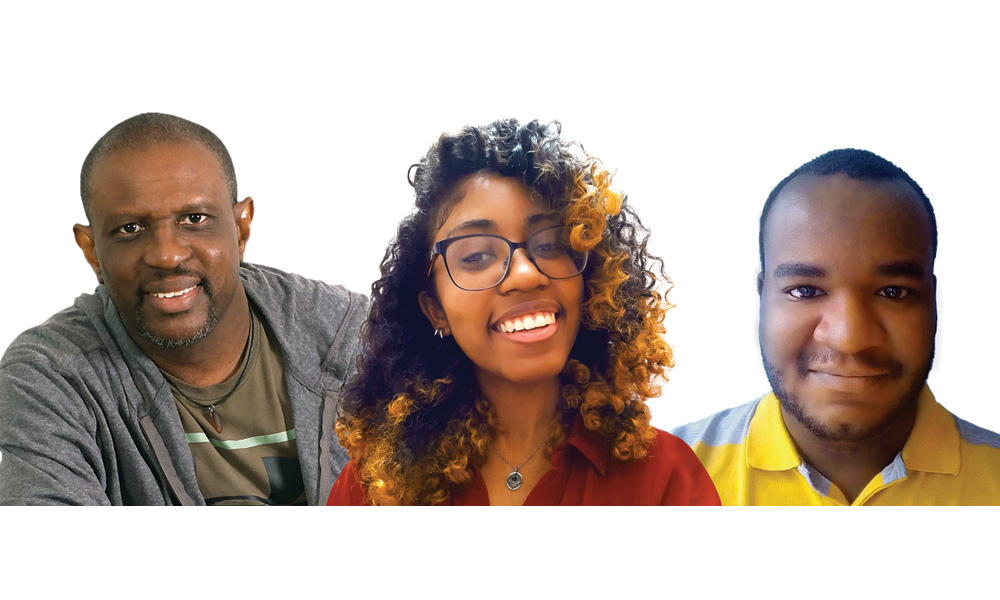 A local Jamaican production team — which includes two students currently enrolled at the University of the West Indies (UWI) — is set to produce an animated short film entitled 11 Robot Reggae Band for the 52nd season of the beloved children’s series Sesame Street. The team was selected from a pool of entrants who responded to a call for pitches from Sesame Workshop during this year’s KingstOOn Animation Conference and Film Festival, which took place from April 21 to 25.

The winning team includes Animation Majors at UWI’s Caribbean School of Media and Communication (CARIMAC), Chevon Irving and Tajha Winkle, with local animator George Hay on board as their Project Advisor/Mentor.

“We are beyond words. It’s truly a great honor for us to be working on a project for Sesame Street. The whole world will be seeing this. It’s a very big deal!” said Irving.

The call for pitches was organized by the KingstOOn Animation Conference and Film Festival and Sesame Workshop, and was open to Jamaican citizens as well as permanent residents enrolled as students. Artists were invited to submit animated and mixed-media short film pitches to be reviewed by Sesame Workshop Film Producer Kimberly Wright, and considered for inclusion in Sesame Street‘s 52nd season.

“We are so excited to commission 11 Robot Reggae Band for our Season 52 line-up, and to work with Chevon, Tajha and George,” said Wright. “Sesame Street has a long history in Jamaica; first through its partnership with Beaches Resorts and now with KingstOOn. We’re pleased to continue showcasing the invaluable talent of local animators and artists.”

Sesame Workshop is the non-profit educational organization behind Sesame Street, the pioneering television show that has been reaching and teaching children since 1969. An innovative force for change, with a mission to help kids everywhere grow smarter, stronger and kinder, Sesame Workshop is present in more than 150 countries, serving vulnerable children through a wide range of media, formal education and philanthropically funded social impact programs, each grounded in rigorous research and tailored to the needs and cultures of local communities. www.sesameworkshop.org

KingstOOn was organized by the Government of Jamaica through the Youth Employment in the Digital and Animation Industries (YEDAI) Project, in collaboration with the World Bank. The objectives of KingstOOn are to provide Jamaican and Caribbean animators with ways to continue learning about the global industry, create opportunities for producers to generate profits from their projects, and to showcase diverse content, including film and animation products from around the world.