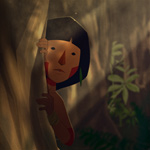 Cardiff Animation Nights is returning to the Welsh capital with a second dedicated animation strand during Cardiff Independent Film Festival, running May 5-7 at the Chapter arts hub and cinema space and additional venues.

An Animated Family Shorts program curated by Cardiff-based studio Cloth Cat Animation, networking events, and an Animation Quiz run by the team at Skwigly will round out the festivities.

“2017 is shaping up to be a big year for us, and running the animation strand at Cardiff Independent Film Festival is a huge highlight,” said Lauren Orme, Director of Cardiff Animation Nights. “We’ve expanded our animation competition program for our second year at CIFF and we’re really excited about the incredible selection of films we’re able to screen this year. We think it’s going to be a tough decision for the jury!”

Cardiff Animation Nights, established in 2014, runs bi-monthly screenings of award-winning independent animation from around the world at venues in Cardiff. CIFF is an annual event, now in its fourth year. The first collaboration between the two organizations in 2016 saw the Best Animation Award bestowed on Conor Whelan’s Snowfall, with a special mention for Simon Cartwright’s Manoman. Last year’s strand also features masterclasses from Aardman, The Amazing World of Gumball creator Ben Bocquelet, and Oscar-nominated filmmaker Joanna Quinn.

The full Cardiff Animation Nighs program is available at cardiffanimation.com/programme2017. Tickets will go on sale soon. 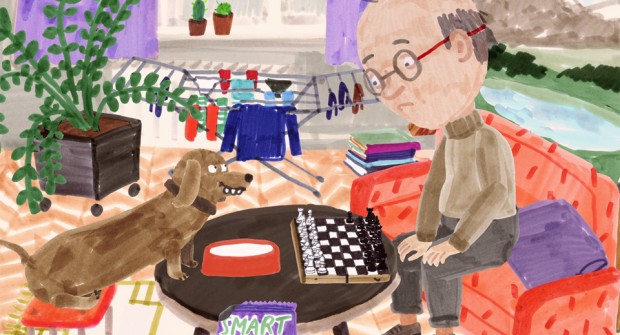 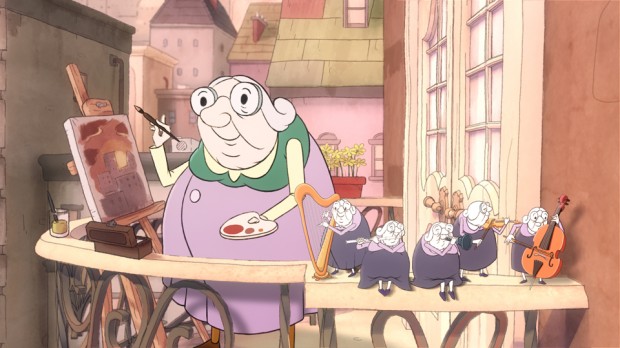 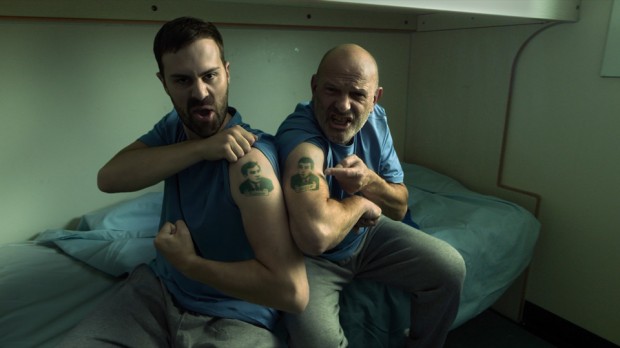