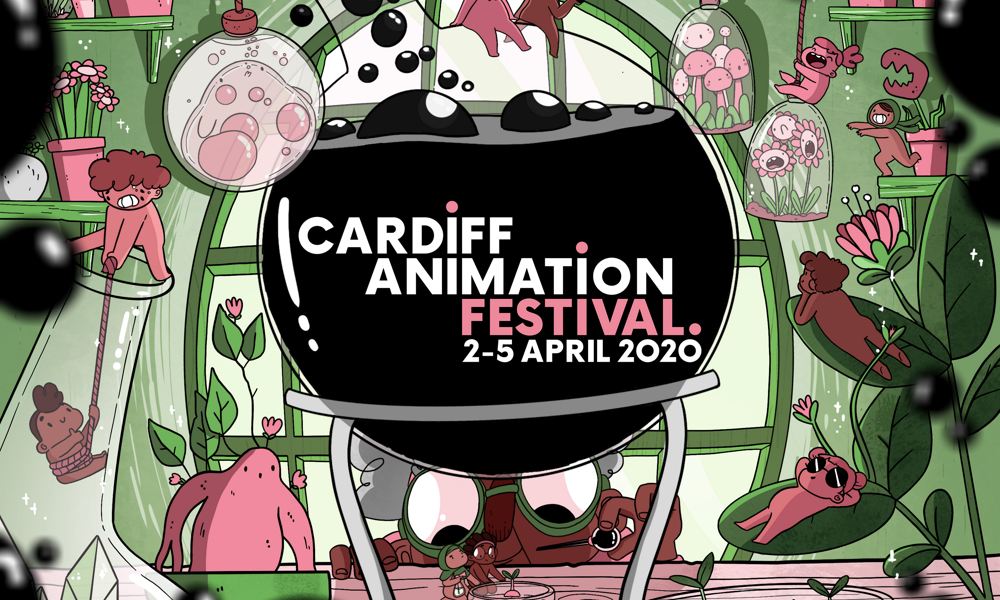 Cardiff Animation Festival (CAF) is back for its second year, announcing its official selection of 118 animated short films from around the world in competition. The lineup features unique voices and a diverse range of stories told by animated filmmakers from different backgrounds around the world. CAF reports over a quarter of the films selected were made by animators of color, and over half were directed by women.

CAF 2020 will be held Thursday, April 2 to Sunday, April 5 at indie arts hub and cinema space Chapter. Tickets will be on sale soon.

“We’re so excited to be back and bringing another jam-packed lineup of animation to Cardiff this April. Animation is an artform that doesn’t always get the recognition it deserves, and we’re really proud to celebrate it,” said Lauren Orme, Festival Director. “We had so many amazing animated short films to choose from this year that we decided to add an extra programme. We’ve got a brilliant and diverse selection of shorts that we’re really excited to share. There’s a huge audience for animation in Cardiff and beyond – the inaugural Cardiff Animation Festival in 2018 was really well received, with sell-out audiences and a huge buzz. We can’t wait to do it all again this year.” 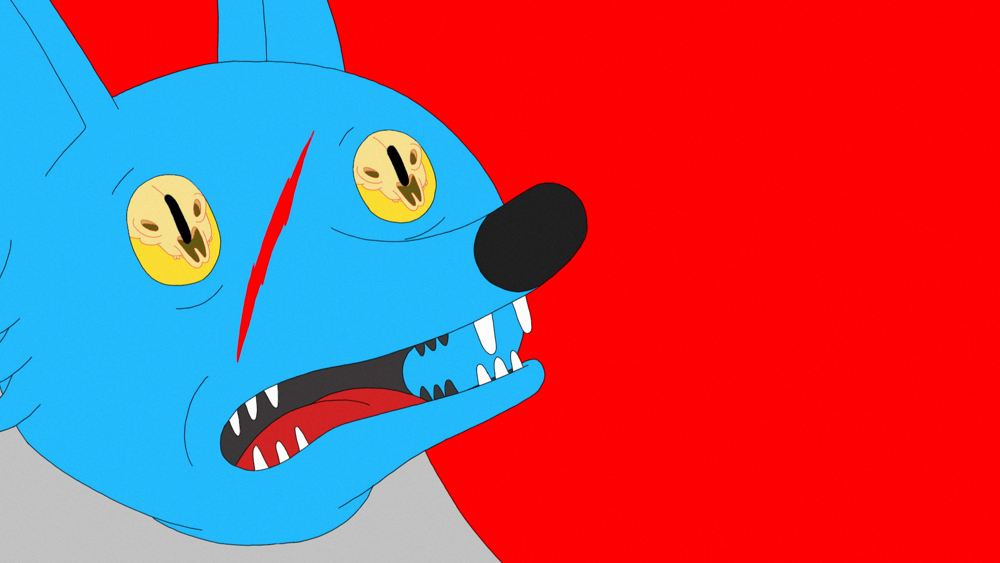 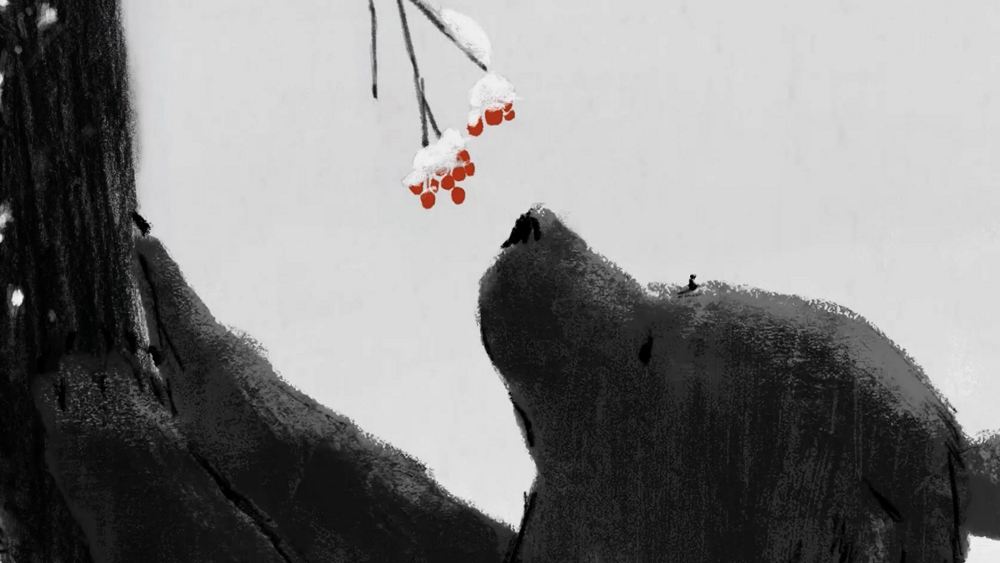 Films about the environment and our place in the world, like sublime and transporting In Passing (Esther Cheung) and The Bear Hunter (Sayaka Hara), are brought together in a program called ‘Cynefin’, a Welsh word with no direct translation to English, but which roughly translates as “habitat”. 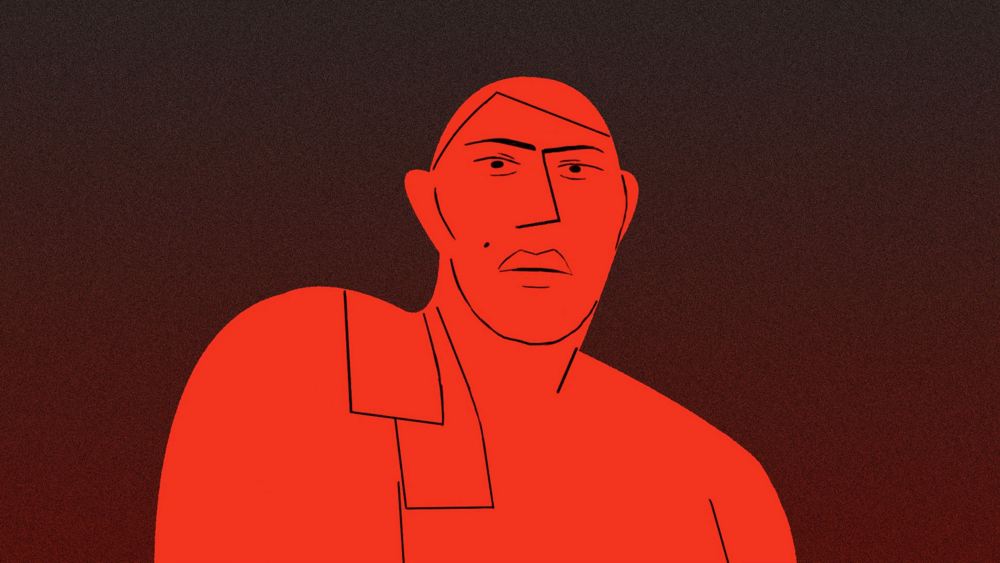 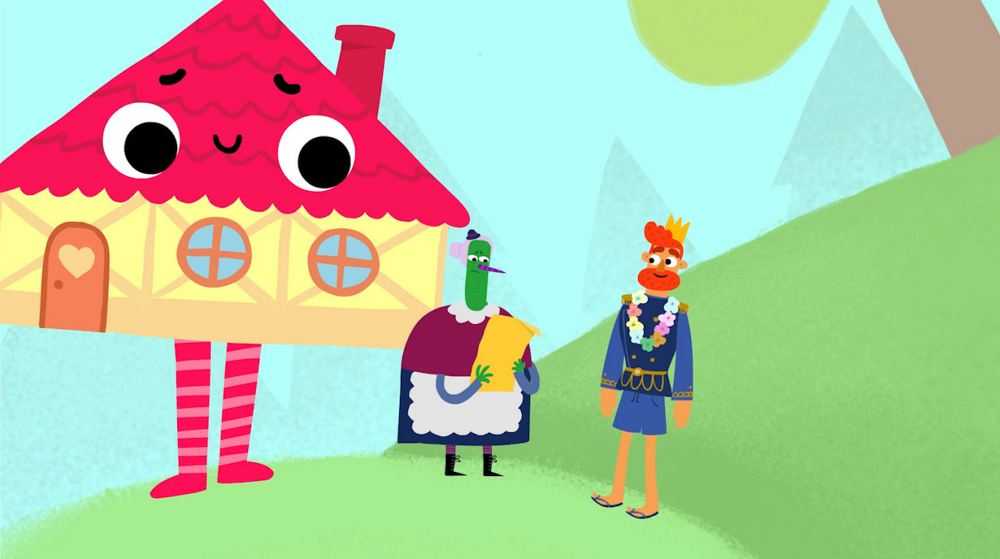 The Witch and the Baby Directed by Evgenia Golubeva 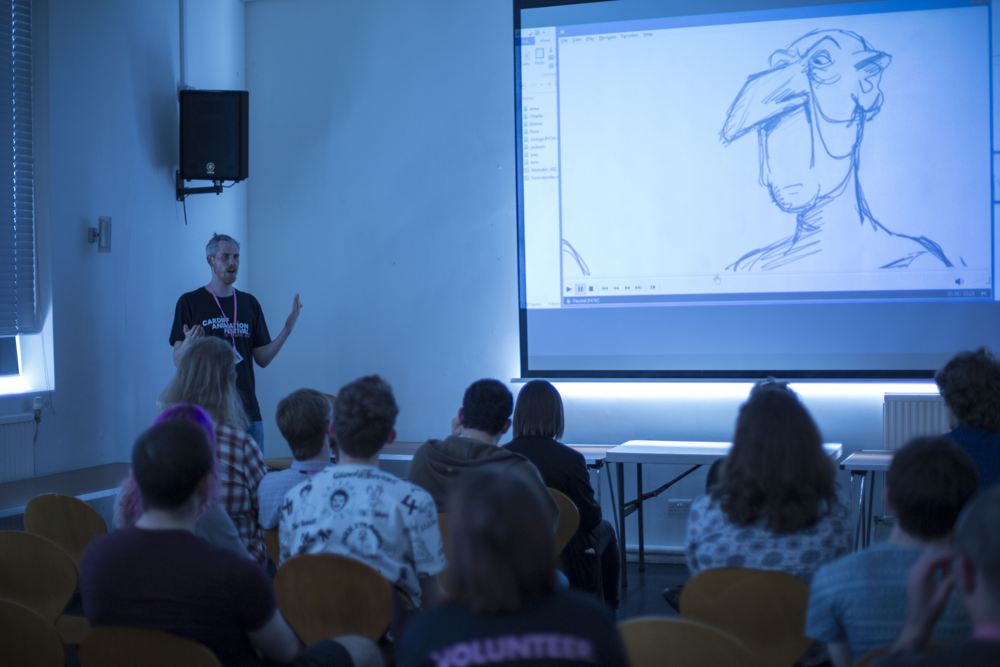 CAF18 Bring Your Own Animation

Cardiff Animation Festival 2020 is funded by Ffilm Cymru Wales and Film Hub Wales, as part of the BFI Film Audience Network (FAN) and sponsored by Cloth Cat Animation, Picl Animation and by the ScreenSkills Animation Skills Fund with contributions from U.K. animation productions.