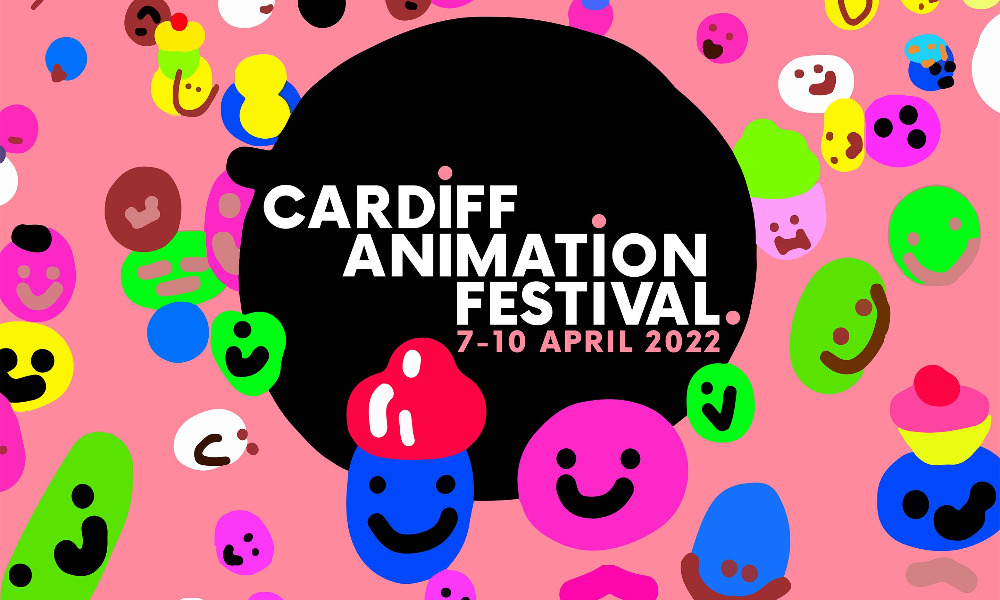 A full jam-packed program of screenings, masterclasses, Q&As, networking events and parties will be announced in early March, but key among them are the short film screenings that showcase some of the best animated work that has been made over the last two years.

With 102 short films from 22 countries – over half of which were directed by women – the selection features a variety of unique voices and a diverse range of stories. The seven screenings for adult audiences all have ‘hybrid titles’ that reflect the festival’s 2022 theme: 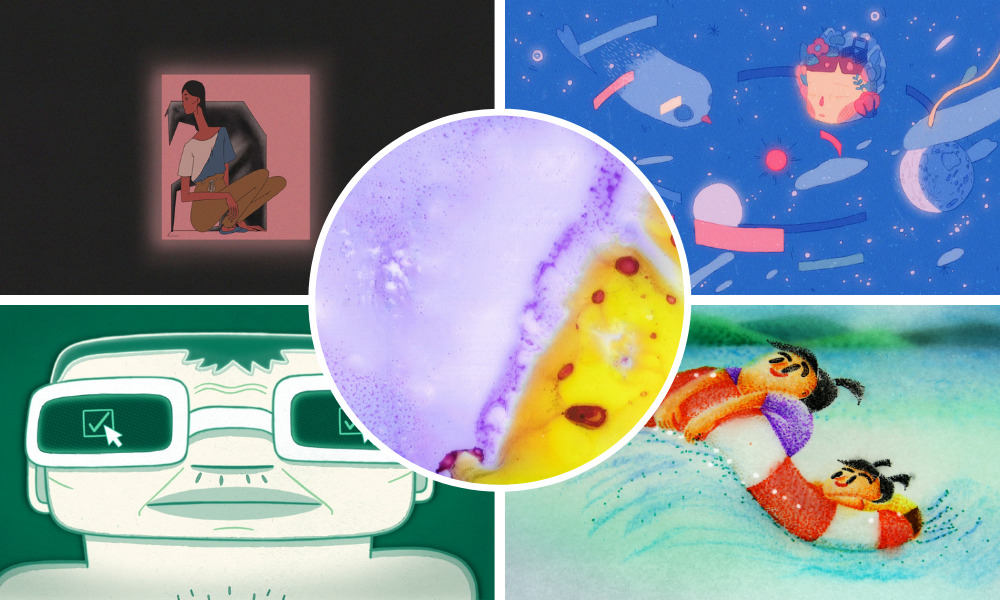 Clockwise: Reduction, The Principle of Sunrise, A Bite of Bone, Soft Tissue, 04111311 (center)

Together/Apart explores the struggles and the joys of relationships, featuring everything from fighting to survive in the post-apocalyptic future in Reduction by Réka Anna Szakály, to reflecting on time spent with a loved one in A Bite of Bone by Honami Yano.

Human/Nature asks the question: What makes us human? Are we truly different from everything else on the planet? The concept of humanity is explored through films from the serene The Principle of Sunrise by Ye Song to the U.K. premiere of Soft Tissue by Cliona Noonan.

Sound/Vision is a treat for the ears as well as the eyes. Music and animation come together to provide a multi-sensory experience, featuring films like the abstract 04111311 by Flora Martyr and the adorable Polar Bear Bears Boredom by Koji Yamamura. 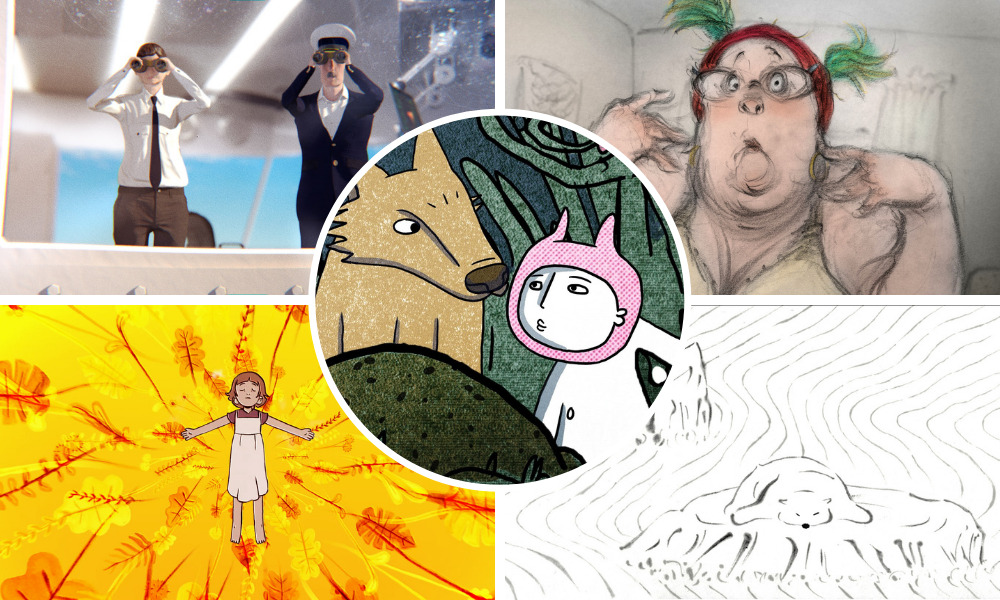 Home/Sick is a selection packed with nostalgia. It’s an opportunity to cozy up with cherished memories from childhood in Forever A Kid by Frederieke Mooij and a family’s eccentric obsessions with Affairs of the Art by Joanna Quinn.

Silent/Cinema shows that a great film transcends language barriers. The films in this selection don’t have dialogue, but each one says a lot. Fall into dreamy summer memories in Chado by ​​Dominica Harrison and sail away with surreal cruise ship tragicomedy Arka by Natko Stipanicev.

Reel/Life is a showcase of animated documentaries. From stories of the Hong Kong Riots in Prince Edward by Hoching Kwok to an autobiographical portrayal of living with autism in Strange by Cameron Carr, this selection is packed with touching tales and inspiring stories.

After/Dark is a late-night screening of shorts with a bit of a bite. From ravenous spiders in Arachnarche by Emma Jordan, to a gruesome re-telling of human history in Cuties by Theo W. Scott, this adults-only selection is not for those who are unsettled easily… 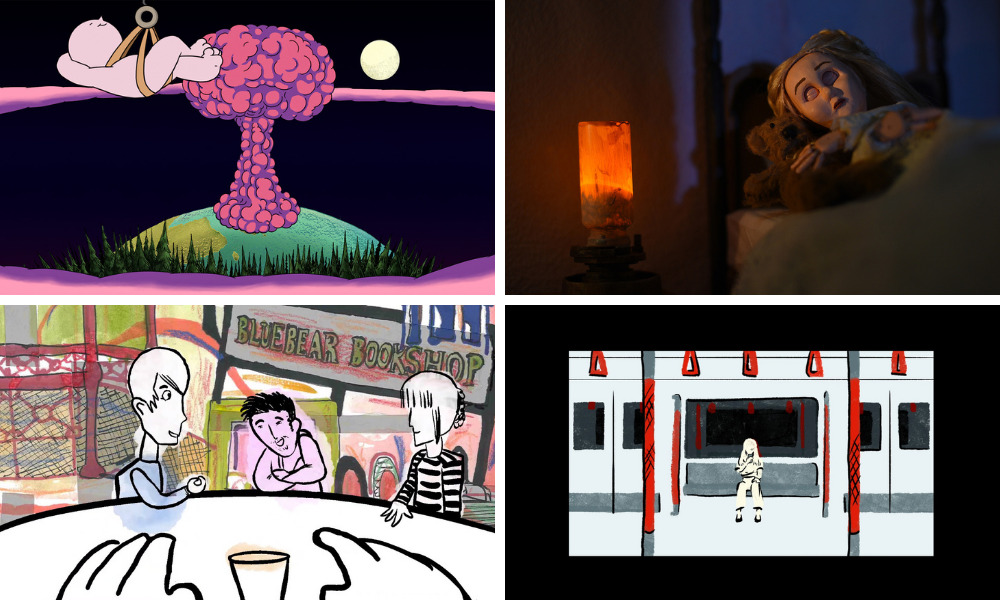 Cardiff Animation Festival’s family program will also include a variety of events for children. The Animated Family Shorts screening for primary school-age children includes an adventure with some furry friends in A Cat Called Jam (Lorraine Lordan) and an eventful journey to school in Tobi and the Turbobus (Verena Fels). Further events for children and families will be announced in early March.

“After having to postpone CAF 2020 at the eleventh hour, the last two years have been a crash course in running online events. This year, we’re combining our experience of running online and in-person events with our first ever hybrid edition,” said Festival Director Lauren Orme. “We’re so excited to be back at Chapter and venues around Cardiff with a huge range of in-person events, as well as making lots of the festival available online, giving our audiences the chance to access the festival however they want to. We can’t wait to see everyone in person and in the online chat box!”

Festival passes are on sale now at cardiffanimation.com, with a limited number available at reduced Early Bird prices. Tickets for individual events will be on sale following the full programme announcement in early March. 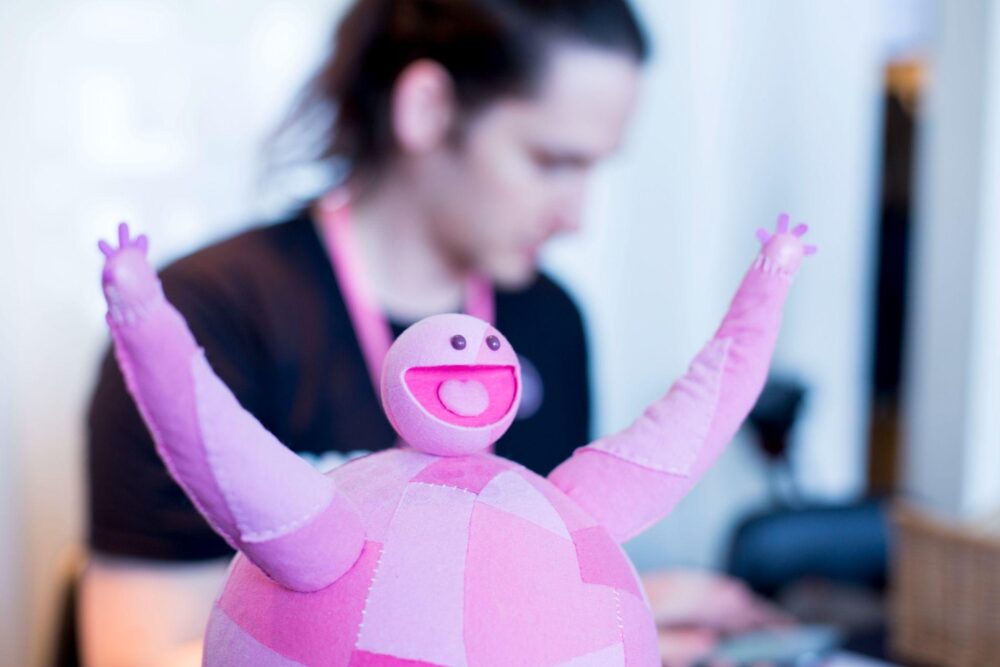