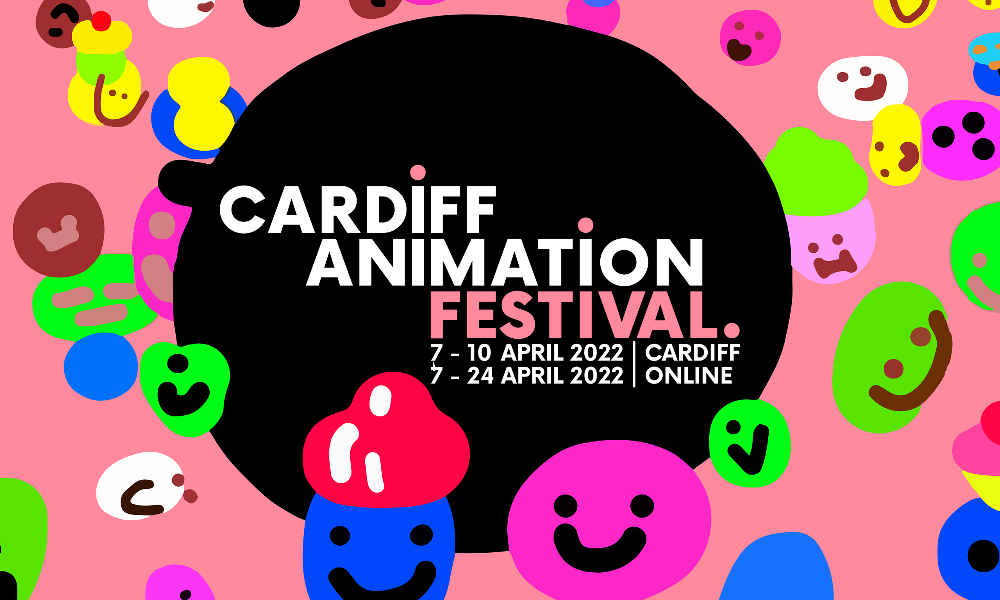 Having previously revealed its 2022 official competition selection, Cardiff Animation Festival (CAF) has announced the full program for its return to the Welsh capital from April 7-10. For the first time, CAF will be both online and in person, with online events running from April 7-24.

This year, the festival runners have crammed over 60 events into the in-person programme and 30 online, including feature films, shorts screenings, workshops, industry panels, masterclasses, networking opportunities, parties and more. Stand-out guests include the Oscar-nominated Joanna Quinn, the animation team behind groundbreaking feature Flee and Elizabeth Ito, creator of Netflix’s City of Ghosts.

“I’m so proud of the CAF22 program. We’ve packed it full of so many in-person and online events that we couldn’t be more excited about,” said festival director Lauren Orme. “I can’t wait to share the amazing films, hear from our incredible guests and party with everyone at animated karaoke!” 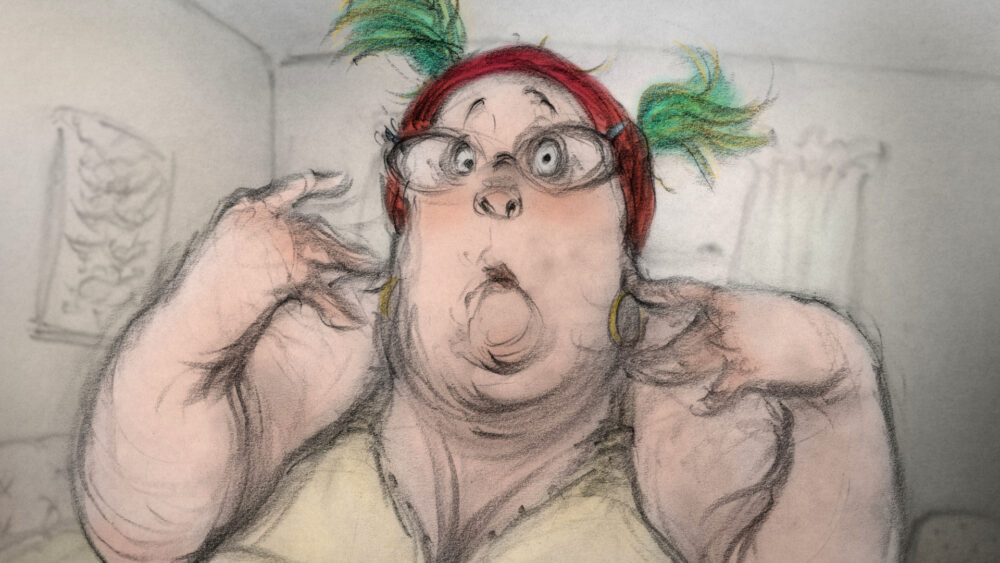 Affairs of the Art by Joanna Quinn

The Heads of Creature Effects from the BBC and HBO series His Dark Materials will be in attendance to run a puppetry masterclass revealing secrets from the hit television show, whose third season is scheduled for release this year. Other masterclasses include a ride behind the scenes of Nickelodeon’s It’s Pony; a delve into the life of an Aardman animator with Carmen Bromfield Mason; a look (or a listen) into what goes into blending sound with animation with Skillbard; and an exploration of a multi-award-winning career with animation legend Joanna Quinn animating live on stage.

CAF will bring multi-Oscar-nominated feature film Flee to the Cardiff big screen, with a Q&A with art director Jess Nicholls and animation director Kenneth Ladekjær. The festival will screen two Japanese features: innovative hand-drawn indie musical comedy On-Gaku and the Welsh premiere of Summer Ghost, with Q&As with the directors of both films. The video adaptation of Jessica Ashman’s animated musical performance Dawta will also be followed by a Q&A with the artist. 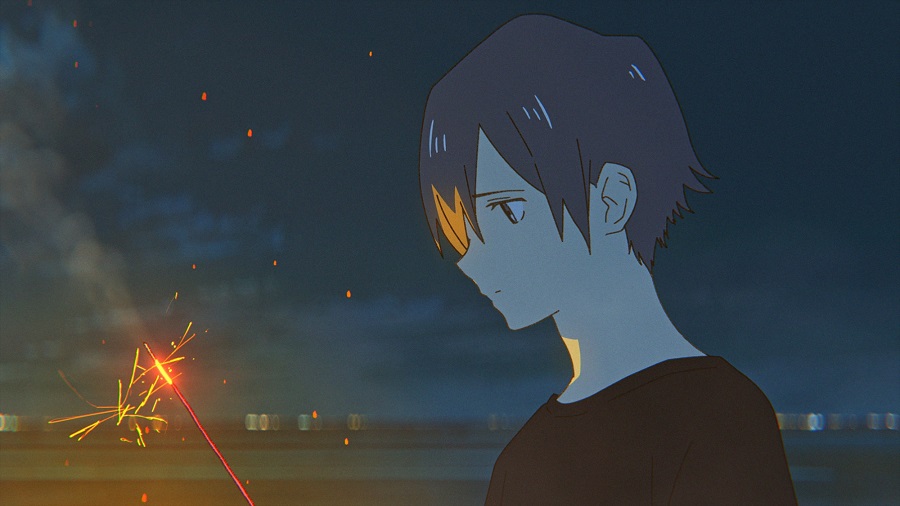 The Z to A of Studio Ghibli will be full of insights, trivia titbits, theories and more, presented by the hosts of podcast Ghibliotheque. The festival will also host Scripts Out Loud, a team of professional voice actors who will perform a new animation script live on stage, as well as offering 1-2-1s for new writers. Writers can also hear from the team behind Milkshake!’s Circle Square, who will be running a masterclass on writing for children’s animation.

Joining forces with Clwstwr and AHRC’s Research in Film Awards, CAF will host a full day of events dedicated to the climate emergency and how the animation industry can help fight it. This will include a workshop exploring innovative creative workspaces as part of CAF’s Clwstwr- and Ffilm Cymru-funded Green Cymru project. CAF will also shine a light on neurodivergent animation talent through screenings, Q&As with neurodivergent filmmakers, and a workshop exploring the barriers facing neurodivergent talent within the animation industry. 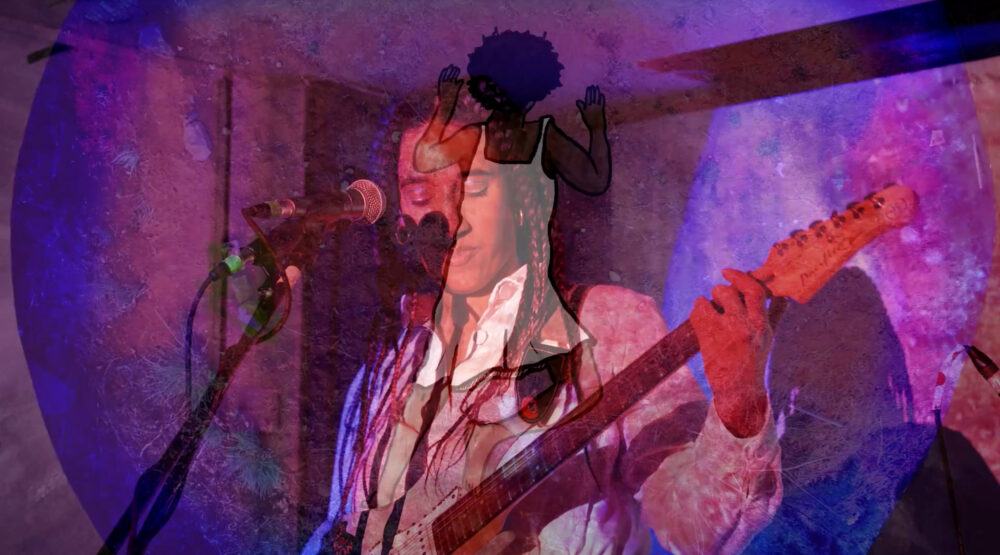 For those attending in person, there will be many other opportunities to meet people, develop skills, and have fun. Social events will include CAF’s Pen/Pals sessions (with free coffee/drinks provided; chatting and doodling encouraged), dog life drawing, an animated music video discotheque and a 360º animated karaoke party at Cultvr Lab.

On the opening night of the festival, the monthly social Cardiff Animation Nights will take over Depot, a huge warehouse in central Cardiff, for a night of short films, street food and fun. And each morning, CAF attendees will be able to join filmmakers from the 102 short films in competition for Q&As, coffee and croissants.

The final night of the in-person festival will bring the prestigious CAF Awards ceremony, closely followed by the closing night party, a chance to bid the festival farewell in style. 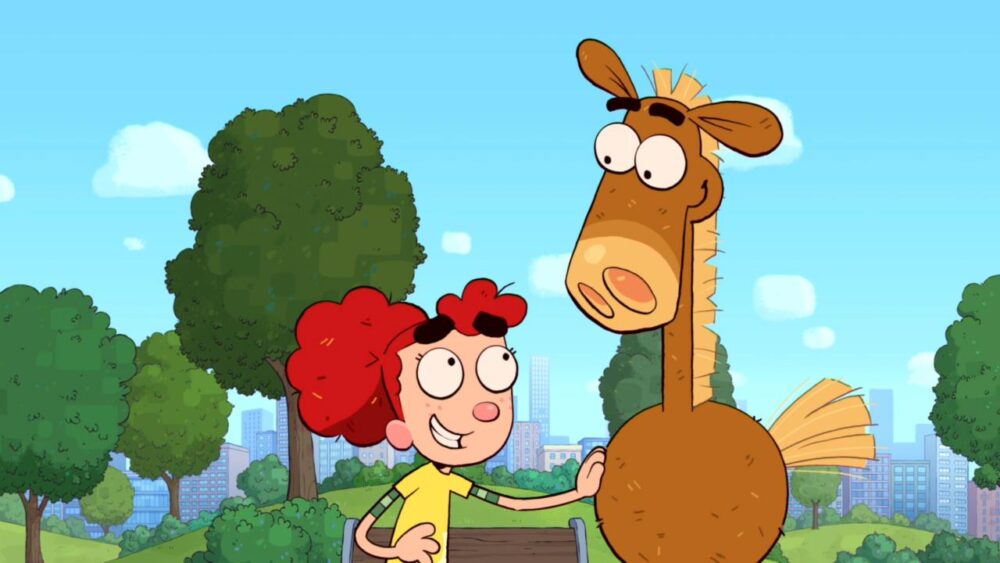 As well as the extensive in-person line-up, several online-exclusive events are also scheduled, including a Q&A with Elizabeth Ito, creator of Netflix’s City of Ghosts; industry panels, international filmmaker Q&As, collaborations with Cape Town International Animation Festival (CTIAF) and a character design workshop for all ages. In addition, online attendees will be able to catch up on in-person events they may have missed.

“I’m delighted that we’re able to support this event and to once again see the return of cultural events and being able to welcome in-person audiences is something we’ve looked forward to for a long time,” said Deputy Minister for Arts and Sport, Dawn Bowden. “The festival has an exciting and varied programme of films, including some Welsh premiers and is a real showcase of local and international talent and expertise.” 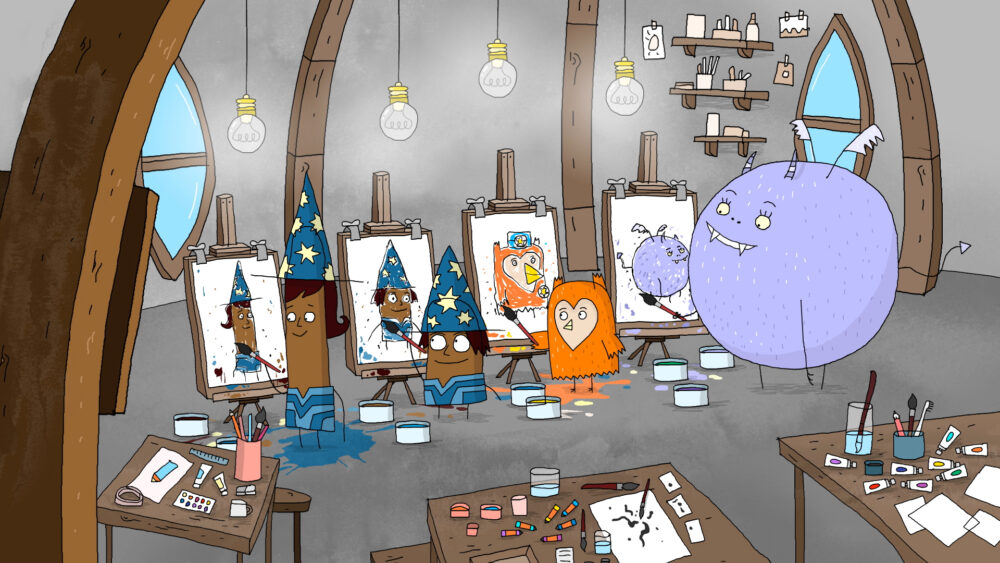 Find the full program and purchase tickets at cardiffanimation.com. 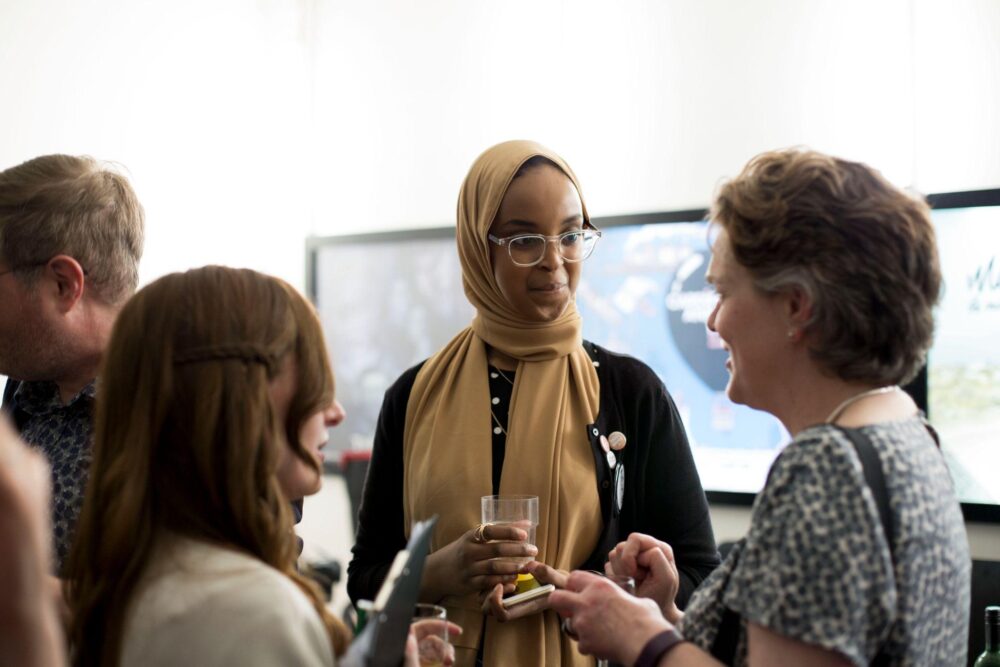 Mingling in the foyer at CAF 2018. The festival presents its first hybrid edition this year.