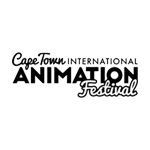 The sixth edition of Cape Town International Animation Festival, presented by Animation SA, is gearing up for its March 3-5 run at the city’s River Club in Observatory. This year’s lineup offers programming for all ages, including the best in animated films from around the world, as well as an exciting range of masterclasses and workshops with global industry leaders.

A significant fixture on the international festival calendar and an important platform and marketplace for the continent’s fast-growing industry, CTIAF 2017 received 221 film submissions from 40 countries. The event also hosts business-to-business sessions, producer events, networking opportunities and government panels, plus student competitions, an outreach program and outdoor screenings. New this year will be an exhibition space where animators can get portfolio feedback from experts.

“We are celebrating the depth of our internationally recognised South African talent while presenting the opportunity for industry players to gain access to global icons in the field,” said festival director Dianne Makings. “We aim to promote and be a gateway for the African industry while connecting animation creators from around the world.”

Screening highlights will include the African premiere of BBC One special Revolting Rhymes (Magic Light Pictures, animated by Triggerfish Animation Studios) presented in collaboration with Design Indaba; and the acclaimed stop-motion feature My Life as a Courgette, which has won top honors at the European Film Awards and Annecy, and has recently been nominated for the Best Animated Feature Oscar. There will also be a best-of-the-fest selection from Annecy.

Attendees should also look for panel discussions on skills building initiatives and transforming the industry, funding talks, and the results of the recent animation survey. The Outreach program has grown this year, and will be hosted at the Isivivana center in Khayelitsha. There will be movies in the morning, drawing classes with Draw for Life, and various workshops to teach the fundamentals of animation.

The CTIAF is sponsored by the National Film and Video Foundation; Wesgro; Animation SA and the French Institute of South Africa. CTIAF has also partnered with Nickelodeon (which is offering an internship in the US to a winning student), South African Airways and Draw for Life. 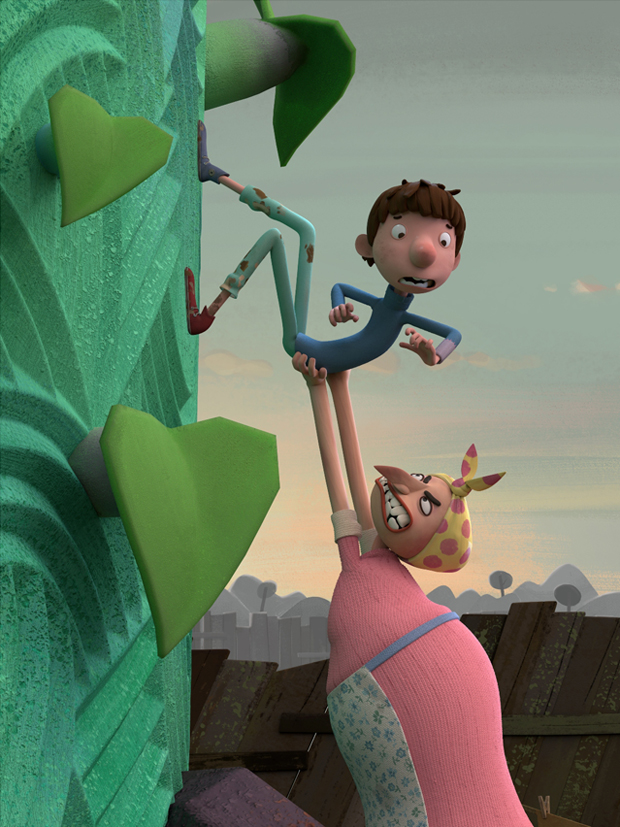