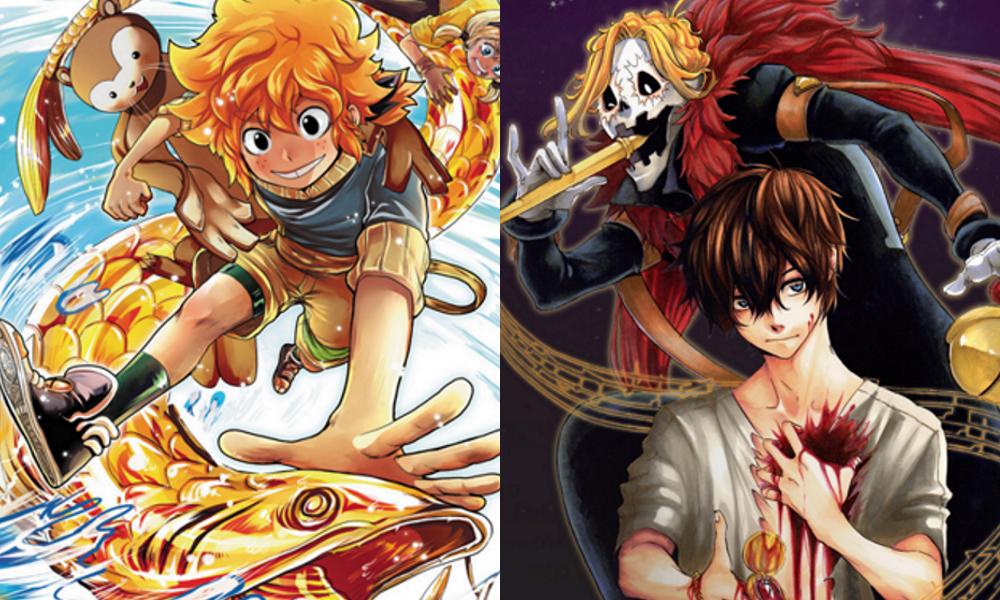 Founded in 2014 as a joint venture between SCELF, Institut Français and Film Paris Region, and joined by the Frankfurt Book Fair in 2019, Shoot the Book! is an opportunity for select literary and audiovisual works to be presented to film producers for licensing consideration. The final titles are chosen by an elite international jury and are sourced from publishers from all around the world.

With the Cannes Film Festival being hosted entirely online this year due to the global coronavirus pandemic, the Shoot the Book! Rendez-Vous is also being held virtually and features a wide variety of publications across all genres.

The first of TokyoPop’s titles to be included is Goldfisch, the action-packed manga series from Nana Yaa. Originally published in German, all three volumes are also available in English from TokyoPop as a part of their International Women of Manga line, and in French from nobi nobi !

Synopsis: Say hi to Morrey Gibbs! A fisher-boy in a flooded world overrun with dangerous mutated animals known as “anomals”, he’s got his own problems to worry about. Namely, how everything he touches turns to gold! Sure it sounds great, but gold underpants aren’t exactly stylish — or comfortable!

Together with his otter buddy and new inventor friend Shelly, Morrey’s on a quest to rid himself of his blessing-turned-curse and undo the tragedy it caused. That is of course, if they can dodge the treasure-hungry bounty hunters… 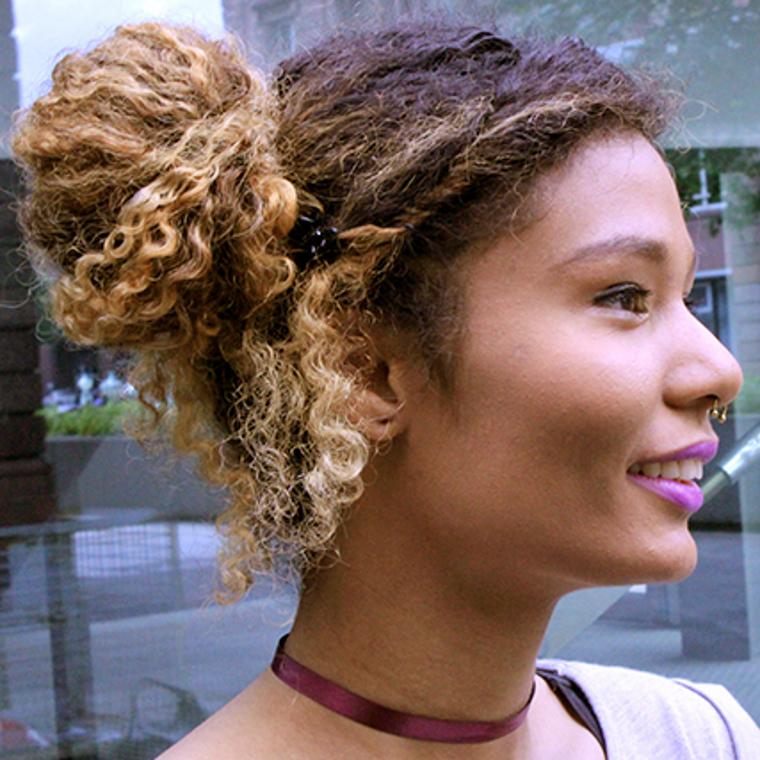 Born in 1991, Nana Yaa won first place in the manga competition Manga Magie at the early age of 17 and caught the attention of late-night talk show host Stefan Raab, who had her on his show TV Total. She is now among the most productive artists in the German manga scene and has already published numerous amateur manga and short stories, including the Boys Love webcomic CRUSHED!! In addition to her contributions to anthologies by the independent publisher Schwarzer Turm, her first full-length work, Patina, was published by Droemer Knaur in 2016.

Also selected for consideration is Ban Zarbo’s popular shounen manga series Kamo: Pact with the Spirit World. Released initially in German as Kamo: Pakt mit der Geisterwelt, the three volume series can also be found in English from TokyoPop as another founding title in the International Women of Manga imprint.

Synopsis: Born with a failing heart, Kamo has fought death his whole life, but to no avail. As his body weakens and he readies to draw his final breath, he’s visited by a powerful spirit named Crimson who offers him a deal: defeat and capture the souls of twelve spirits in exchange for a new heart. It seems too good to be true… and maybe it is.

A pact with the spirit world; what could possibly go wrong? 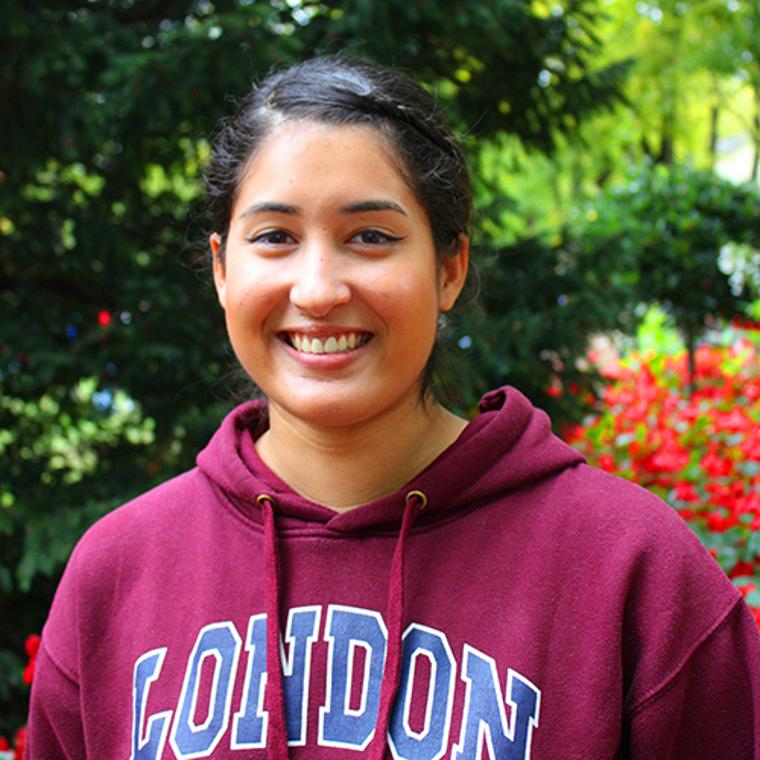 Ban and her twin sister, Gin (Undead Messiah), were first introduced to anime and manga as young girls by their mother. Even then, Ban aspired to one day become a manga creator, and at 24 years old her dream was realized. Kamo: Pact with the Spirit World is based on Ka-Mo, which Ban had previously self-published in 2014 and is largely influenced by Caribbean myth as inspired by her Dominican heritage.

“TokyoPop is proud to support diverse creators whose stories are dynamic and fresh – and fortunately Shoot the Book! at the Cannes Film Festival has recognized that Nana Yaa’s Goldfisch and Ban Zarbo’s Kamo are both such stories,” said Stu Levy, founder and CEO of TokyoPop.

Shoot the Book! meetings between publishers and producers will be held on June 24 & 25 through Marché du Film online (www.marchedufilm.com).

Learn more about TokyoPop titles and creators at www.tokyopop.com