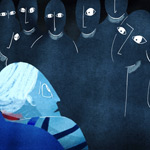 The Festival de Cannes (May 17-28) has cracked the seal on its 2017 lineup by announcing the Short Films Competition and Cinéfondation Selection, which combined are offering up three entire animated films (out of 25 total). More of the Official Selection will be announced at a press conference on Thursday.

The Short Films Competition is comprised of nine shorts (one animation), selected from over 4,800 entries. The Palme d’Or will be awarded to the jury’s choice by Cristian Mungiu, President of the Jury, at the 70th Festival de Cannes awards ceremony on May 28. The lone animated selection is Pépé le morse (Grandpa Walrus), from director Lucrèce Andreae and Caïmans Productions (France). The hand-drawn/digital 2D film is a 15 minute narrative about a young boy and his mourning family who come to a windy autumn beach to scatter the ashes of a lost loved one. Learn more at pepelemorse.tumblr.com (in French).

The 20th year of the Cinéfondation competition will feature 16 films (two animations), selected from 2,600 submissions from schools across the globe. Fourteen countries from three continets are represented, with four films coming from first-time participating schools. The three prizes will be awarded at a ceremony followed by winners’ screening on May 26 at the Buñuel Theatre.

The two animated selections are: À Perdre Haleine by Léa Krawczyk (La Poudrière, France), a painterly 4’15” piece about a young cellist overwhelmed by anxiety on the day of his big concert (more info); and Camouflage by Imge Özbilge (KASK, Belgium), a 6 minute short inspired by Ottoman miniatures and Hieronymus Bosch that takes audiences into the Gezi Park Protests in Istanbul and the current political reality in Turkey (more info). 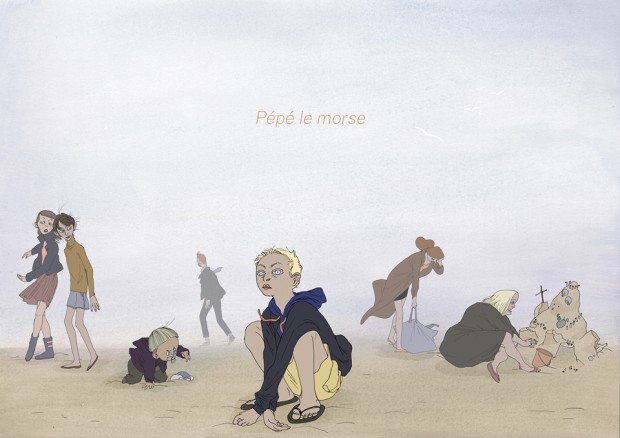 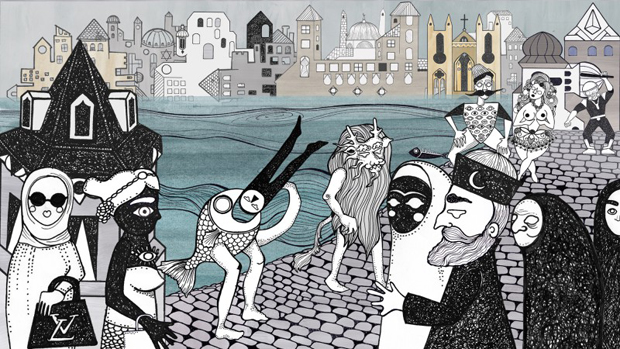 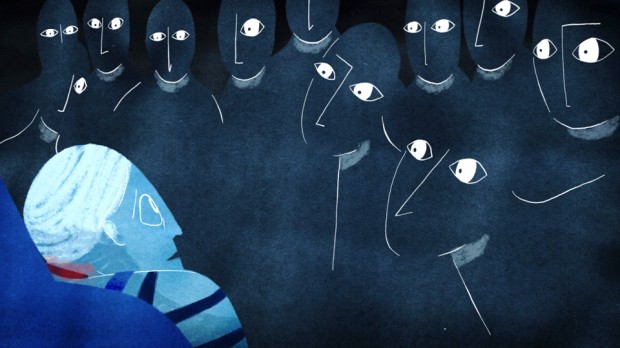