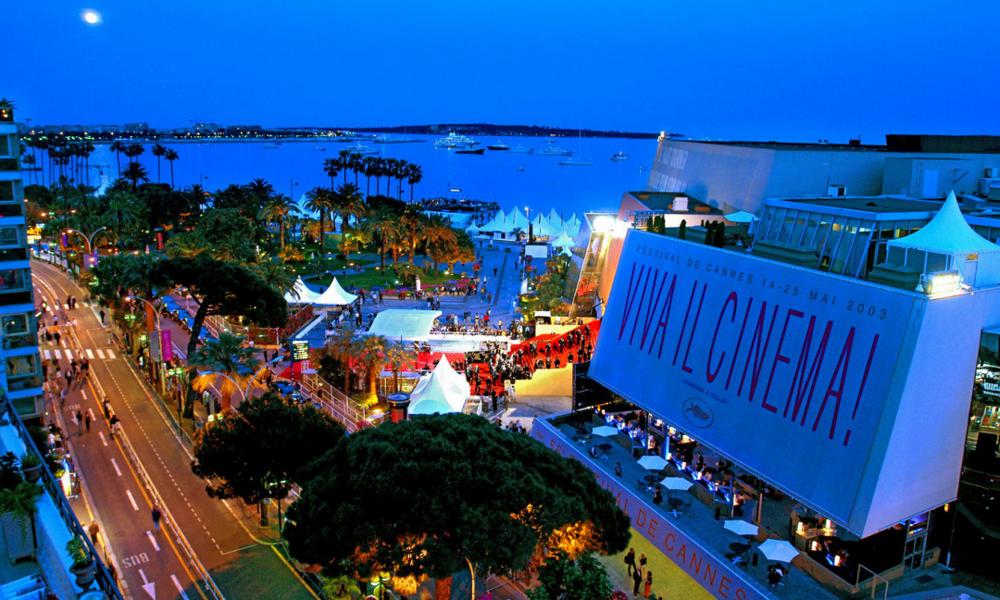 With the threat of coronavirus precautions looming over the year’s biggest film event, leading indie film companies and talent agencies are coming together to create a virtual market alternative, should the Cannes Film Festival and Marché du Film be forced to cancel in 2020. The fest is currently scheduled for May 12-23 (market May 12-21), and organizers have stated that no decision will be made until after April 15.

If Cannes is canceled, the virtual market is being planned for early May. Collaborators intend for there to be coordinated film screenings (either in cities around Europe, the Americas and Asia or online, depending on travel restrictions), buyer presentations from filmmakers and talent, videoconference meetings and promo/sizzle reel screenings — with no participation fee. Buyers could start receiving projects as early as this weekend.

The initiative’s organizers believe that this virtual market model could be extended to the fall film markets if needed.