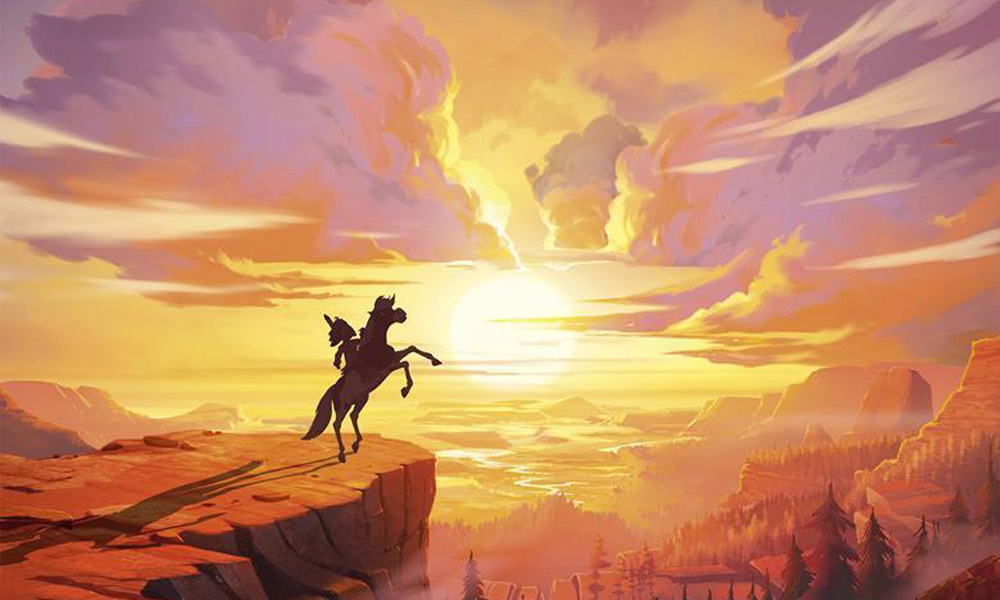 While the general public doesn’t think of the Cannes Film Festival (May 14-25) as the prime spot for premiering animated projects, this auteur-driven event does have its share of programs that showcase animated shorts and features.

To promote the possibilities of animation, Cannes’s Marché du Film has teamed up with the Annecy Int’l Animated Film Festival to present a day of panels and mixers on Sunday, May 19. The program will feature the fourth Annecy Goes to Cannes presentation of five in-progress feature films, complimented by a panel discussion on adult animated film distribution.

“I can only revel in this initiative that enables our two entities to bolster the visibility of animated films at Cannes, and to support this marvelous dynamic experienced by animation feature film. I am very grateful to Jérôme Paillard and the Marché du Film de Cannes for this collaboration that enables diverse professionals to seize the opportunities of an art that is constantly pushing boundaries,” says Mickaël Marin, CEO, CITIA. Among the in-production films to be spotlighted on this special day are:

Also planned for this day is the essential panel, The A-Z Game Plan to Releasing Adult Animated Films for the Big Screen, which brings together producers, international sellers, distributors and operators to discuss the growing business of mature audience animation. Panelists will deliberate on how to make the best choices from scripting to release, the merits of specialized distributors, and the smart marketing practices that will support a successful cinema release. (Starts at 11:30 a.m.)

These shorts will be available for viewing on the ANNY channel in the Short Film Corner, from May 20-25, and during a special screening at the Marche on May 23 at 1:30 p.m. in Palais H. Participating filmmakers will also receive access to the First Edition of the Animation Day at Cannes with Annecy. The directors/producers participating in the ANNY Cannes Program represent over 13 countries across four continents. Just like last year, it promises to be one of the toon highlights of the festival. 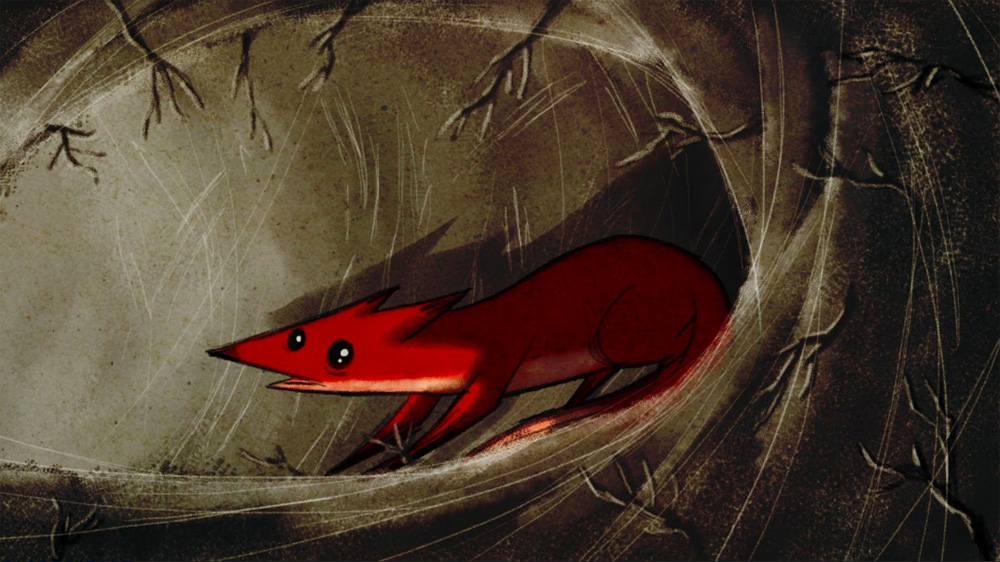 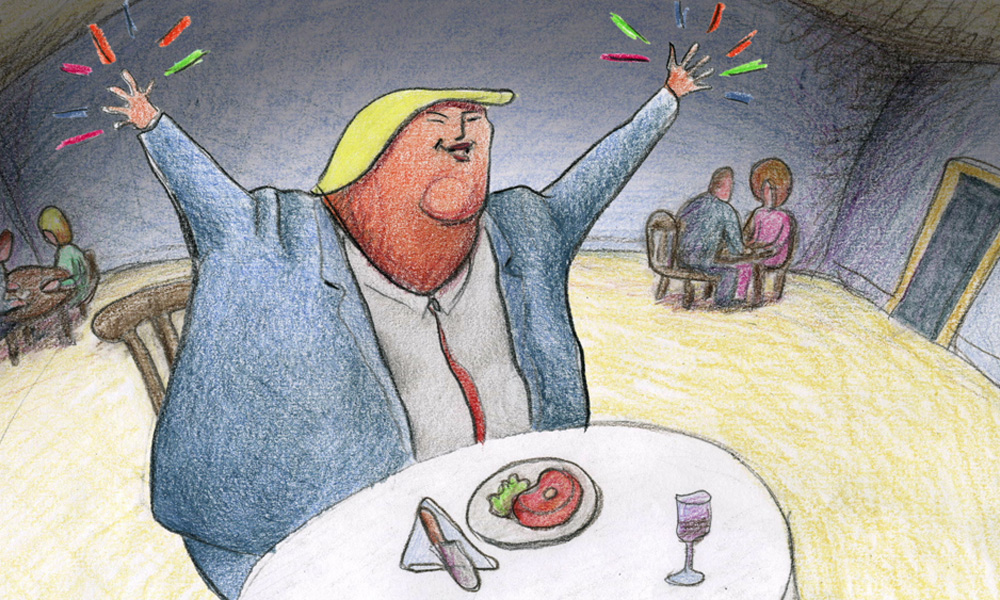 Remember the good old days of Cannes when Jeffrey Katzenberg used to premiere DreamWorks Animation’s movies with splashy events and star appearances by the likes of Angelina Jolie, Jack Black, Cate Blanchett and Justin Timberlake? Well, this year, Sony Pictures Animation is hoping to bring back those glitzy spotlights with a special The Angry Birds Movie 2 event on Monday, May 13 on the Carlton Pier. At press time, producer John Cohen was confirmed to attend, but we speculate festival-goers might also get a chance to hang out with director Thurop Van Orman and some of the film’s voice cast—which includes Peter Dinklage, Bill Hader, Leslie Jones, Pete Davidson, Sterling K. Brown, Awkwafina, Jason Sudeikis, Rachel Bloom, Josh Gad, Danny McBride and Niki Minaj. 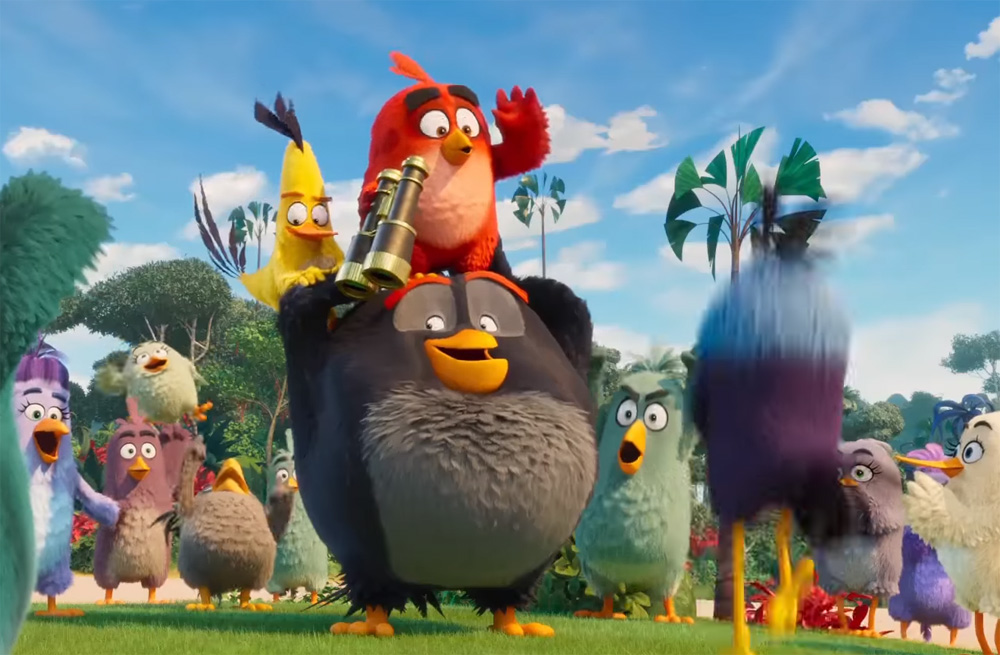 European animation watchers have been eagerly anticipating the release of Czech studio Maur Film’s new project Of Unwanted Things and People, which won the Eurimages Co-Pro Development Award at Cartoon Movie this year. The stop-motion anthology pic centers on an older man with two young kids who conjures up stories that can take the reader back in time. Directed by David Súkup, Ivana Laučíková, Leon Vidmar & Agata Gorządek, the surreal pic is based on a book by Arnošt Goldflam and also features two orphans and their strange aunt who turns into a cat when no one is around, a lonely man who learns how to fly and becomes the king of all birds, and an abandoned hut that once was home to fantastic monsters. 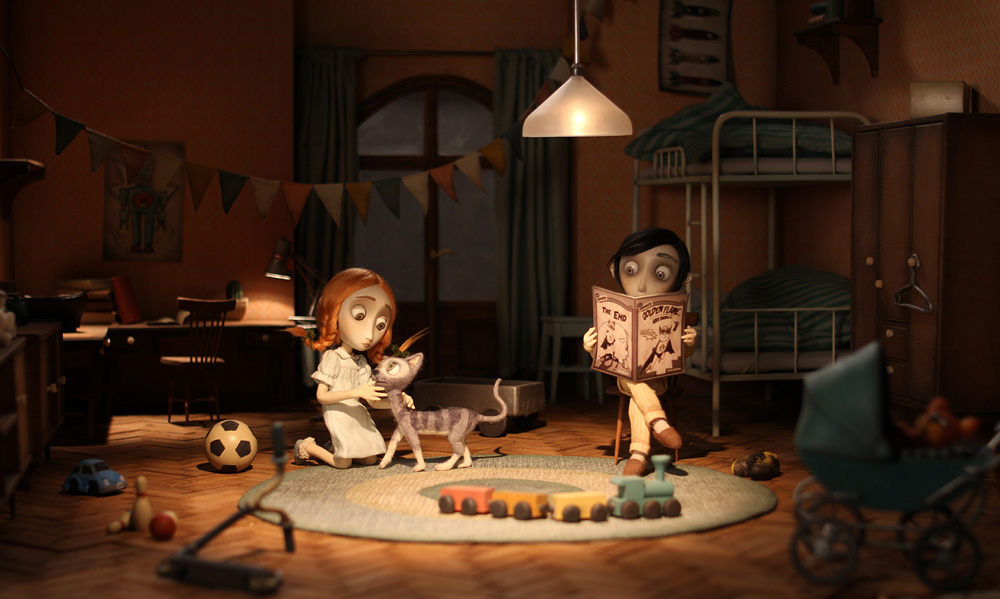 Romanian director Anca Damian’s upcoming movie Marona’s Fantastic Tale was one of the winning projects at this year’s Cartoon Movie. This month, the much-anticipated project will be making waves on the Croisette as well. Written by Anghel Damian, the French-Romanian pic follows the adventures of a beautiful half-breed Labrador as she enters the lives of several people throughout her life. Each owner gives her a different name, but the only constant is the unconditional love and unwavering empathy that the pooch offers those around her.

According to Anca Damian, the film was inspired by her own experience of saving a stray dog she found on the street. “The audience encounters a dog prepared to give her all out of love for her masters,” she told Cineuropa. “This theme of empathy lies at the very heart of my film, and as we are telling a contemporary tale. I wish to highlight that the empathy comes more from the dog than from human beings. Thanks to the power of animation, we are going to be able to amplify this by playing on anthropomorphism, and thus question the notion of giving.”

The film, which began production in November of 2017, had a budget of 2.7 million euros (over $3 million), and was supported by the Romanian National Film Center. A total of 27 animators worked on the movie, using various 2D and 3D techniques. Brecht Evens was character designer, Gina Thorstensen and Sarah Mazetti were background designers.

A co-production of Aparte Film, Minds Meet and Sacrebleu Productions, the film’s worldwide sales is handled by French company Charades. 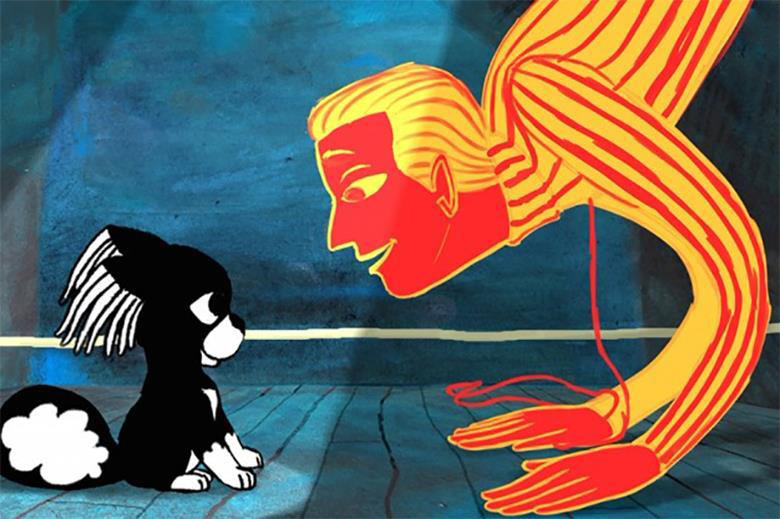 The sole animated movie screening at Cannes’ Un Certain Regard section is the haunting 2D-animated feature The Swallows of Kabul, which is based on Yasmina Khadra’s acclaimed 2002 novel. Animated by France’s Les Armateurs (Ernest & Celestine) and Luxembourg’s Studio 532, the movie takes an unflinching look at the lives of two couples living in Afghanistan under the brutal Taliban regime. The project is directed by actress/helmer Zabou Breitman (Beautiful Memories) and Eléa Gobbé-Mévellec (Ernest & Celestine).

“The author writes about people who have to survive in a harsh environment where lives are destroyed and individuals have to make challenging choices in order to survive in a hostile world,” says Breitman. “All the issues and characters are treated with sensitivity, and despite the seemingly hopeless situation, it is still possible to find the strength and courage to move forward.” 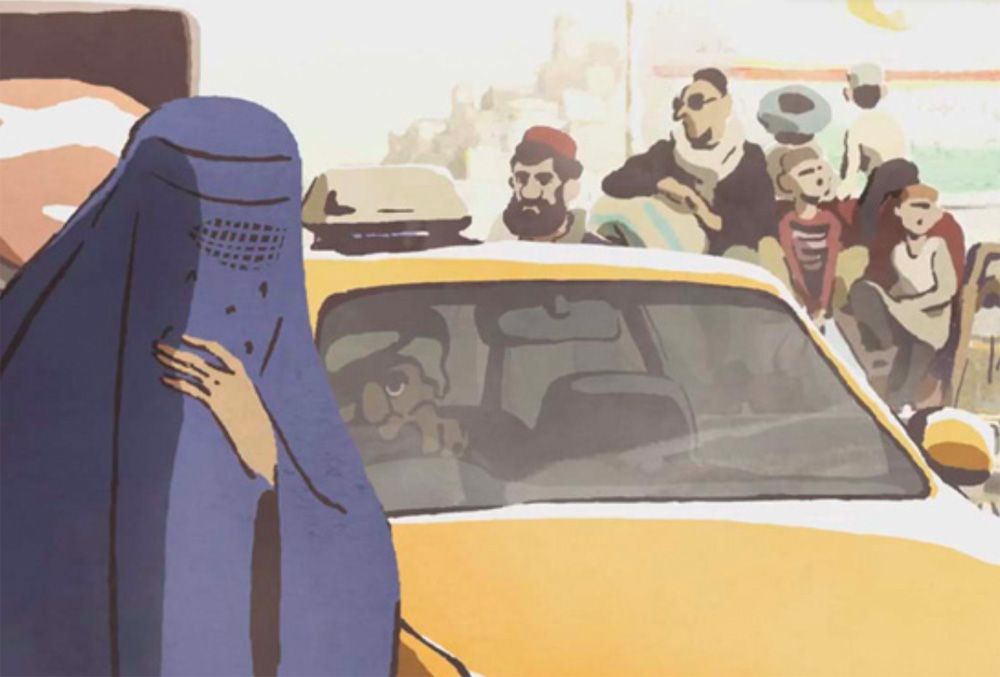 Critics Find ‘I Lost My Body’

Clapin previously made the Critics’ Week list with his César-nominated short Skhizein (2008), which won the Cannes Discovery Award as well as the Annecy Audience Award, Best French Animation at Clermont-Ferrand, and Best Animated Short honors from Chicago Int’l Film Festival, Los Angeles Film Festival and Hiroshima Animation Festival. He is also the director of lauded shorts Palmipedarium (2012) and his first film Backbone Tale (2004).

The film centers on the misadventures of a cut-off hand which escapes from a dissection lab with one crucial goal: to get back to its body. As it scrambles through the pitfalls of Paris, it remembers its life with the young man it was once attached to… until they met Gabrielle.

The screenplay is by Jérémy Clapin and Guillaume Laurant. The voice cast is led by Hakim Faris, Victoire Du Bois and Patrick D’Assumçao. I Lost My Body was co-produced by Rhone-Alpes Cinema; Charade is handling international sales, and will also screen at Annecy in June.