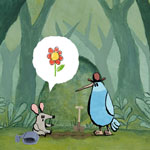 It was only a few years ago when the Cannes Film Festival would host star-studded galas to premiere DreamWorks movies such as Trolls, Kung Fu Panda 3 and How to Train Your Dragon 2. These days, animated movies have a tougher time competing with the auteur-driven live-action titles favored by fest organizers. After all, this is the event that gave Netflix movies the cold shoulder recently. Moreover, animation lovers will only have to wait until June to make a deep dive into the animation wonderland that is the Annecy Festival. Disney/Pixar’s The Incredibles 2, DreamWorks’ How to Train Your Dragon 3 and Sony Pictures Animation’s Hotel Transylvania 3 will be sharing the limelight with the other Euro titles at the June event.

With that in mind, here are some of the animation and vfx-related events we were able to track down right before our print deadline: 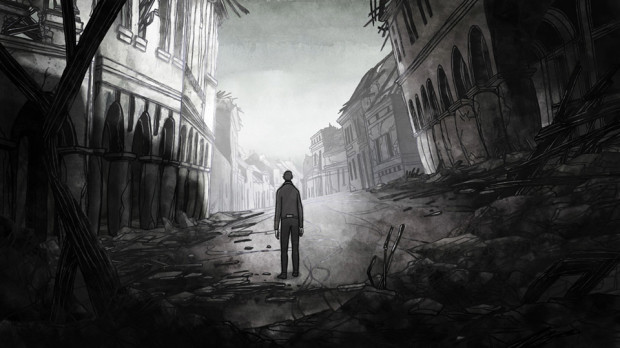 Swiss director Anja Kofmel’s powerful new animated documentary Chris the Swiss is set to premiere during the Festival’s Critics Week. This hybrid animation and live-action personal film investigates the death of Kofmel’s cousin, who was a journalist covering the war in Croatia during the 1990s. This thought-provoking, personal documentary mixes black-and-white animation and live-action interviews with those who knew the subject. Produced by MAJA.DE Filmproduktion (Germany), Dschoint Ventschr Filmproduction (Switzerland), Nukleus Films (Croatia) and IV Films (Finland). The film was a hit at the 2018 Cartoon Movie event earlier this year and will probably be snapped up by an indie U.S. distributor in the weeks ahead. 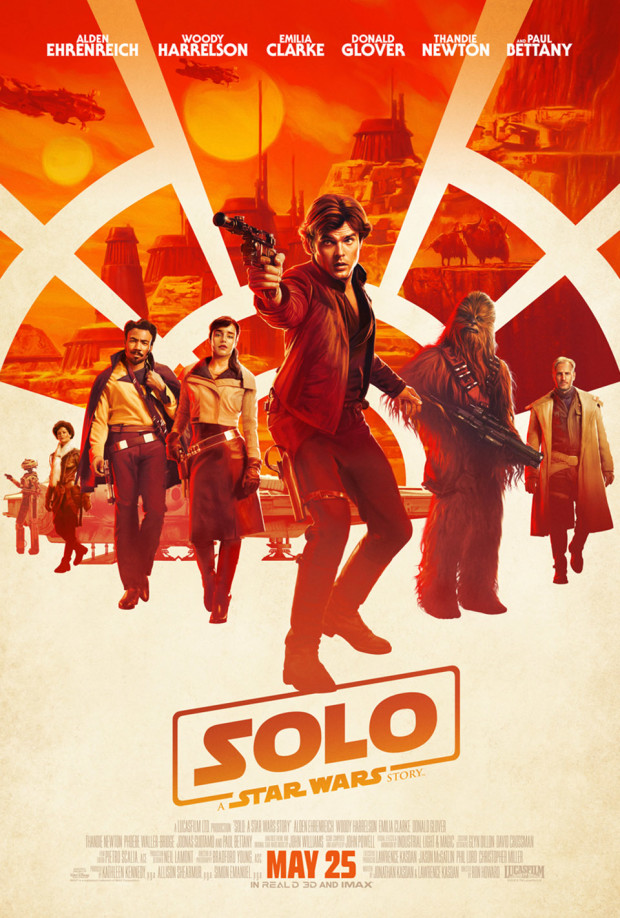 Even the high-minded organizers at the festival couldn’t say no to a big Hollywood blockbuster event like the world premiere of Disney’s Solo: A Star Wars Story.

Nobody in their right mind would say no to a big Hollywood blockbuster event.  Starring Alden Ehrenriech (as the young hero), Joonas Suotamo (young Chewy), Woody Harrelson, Emilia Clarke, Donald Glover, Thandie Newton, Paul Bettany, this rollicking adventure is bound to be one of the summer’s hot tickets. Directed by Ron Howard, with a script by Jonathan and Lawrence Kasdan, the pic will most definitely feature some eye-popping visual effects, courtesy of the boffins at ILM, Hybride, Lalo, Blind and 2EFX. 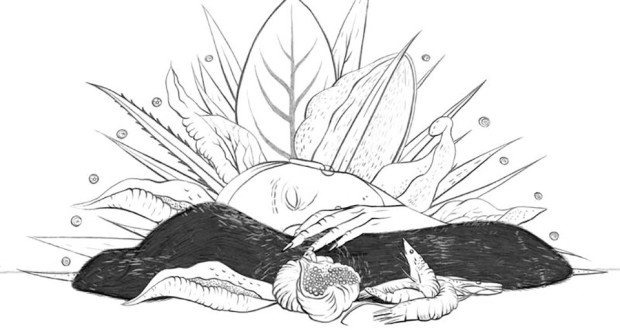 The 2018 edition of the Cannes Fest selected only eight films out of  3,943 projects they received in the main shorts competition. Polish animator

Marta Pajek’s III was the only animated project among the ones picked for the festival. This is Pajek’s third entry in her Impossible Figures and Other Stories. According to the official synopsis, the short offers “a portrait of a woman staying in an uneasy and exhausting relationship with a man, which allures her and repulses her at the same time.” The 36-year-old, Warsaw-based animator and filmmaker is a graduate of the Academy of Fine Arts in Krakow. She has trained with famous animator Priit Parn at the Turku Arts Academy in Finland and has directed several well-received projects including After Apples (2004), Behind the Wall (2005) and Sleepincord (2011). We can’t wait to see her latest creation. 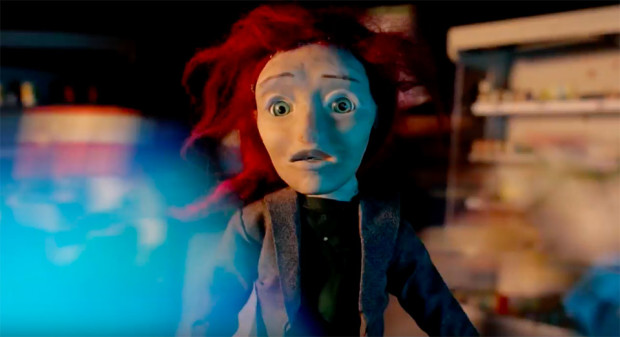 Another good spot for animated content at the confab is the Cinefondation Selection, which does an excellent job of icking 20 short films submitted by films schools from around the world. This year, three animated shorts made the cut (out of 2,426 films submitted from all over the world): Marta Manguska’s 2D-animated Inny (Poland, PWSFTviT), Lucia Bulgheroni’s stop-motion film Inanimate (Italy, NFTS) and Louise Aubertin, Eloise Girard, Marine Meneyrol, Jonas Ritter, Loucas Rongeart and Amandine Thomoux’s CG-animated Sailor’s Delight (France, ESMA). The jury will give the three prizes at a special ceremony on Thursday, May 17 at the Bunuel Theatre. 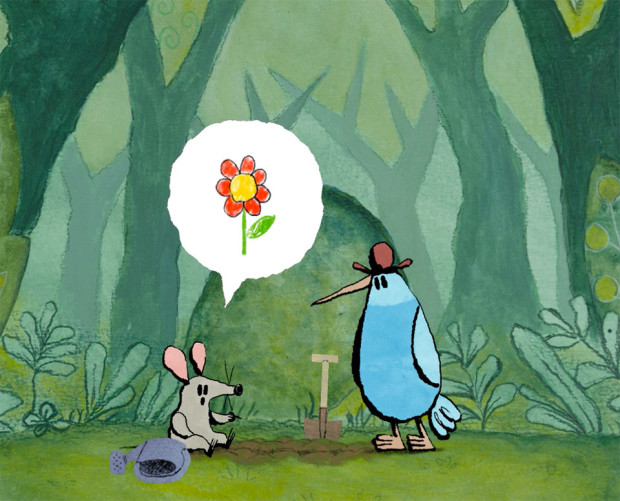 The folks at New York-based Animation Nights are launching the first ever annual ANNY Cannes Program. Filmmakers from around the world will be participating in this special event, which showcases 20 animated shorts films on the ANNY channel in the Short Film Center from May 14-19 and during a special screening in the Marche du Film on May 17 at 1:30 p.m. in Palais H. Among the films selected for this showcasee are: Bill Plympton’s Tupelo (U.S.), Heloise Ferlay’s Yola (France), Joe Loftus’ Wooden Child (Ireldand), Guy Shahaf’s Room No. 18 (Israel) Paolo Tejera Panchon’s Invisible (Spain), Regan Mott’s A Short Interview with Bearington Bear (U.K.), Owley Samter’s Fogla (Switzerland) and Jorn Leeuwerink’s Flower Found (Netherlands). 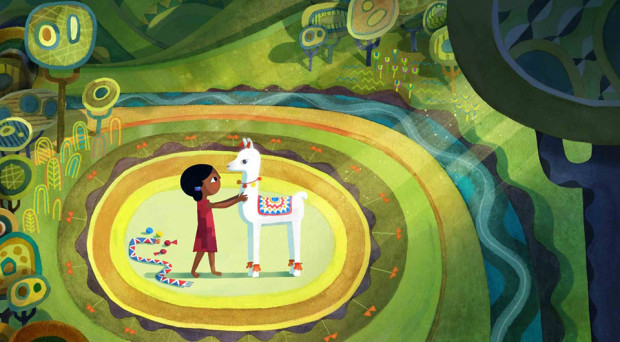 If you need a little Annecy sampler in Cannes, you can check out a special preview of the world-famous toon event on Friday, May 11 from 10 a.m. to noon at Palais K (Salle J. L .Bory). Attendees will be able to find out more about five special animated films in production as the producers and directors present works in progress, development art, trailers and various details about each project. The selection includes: 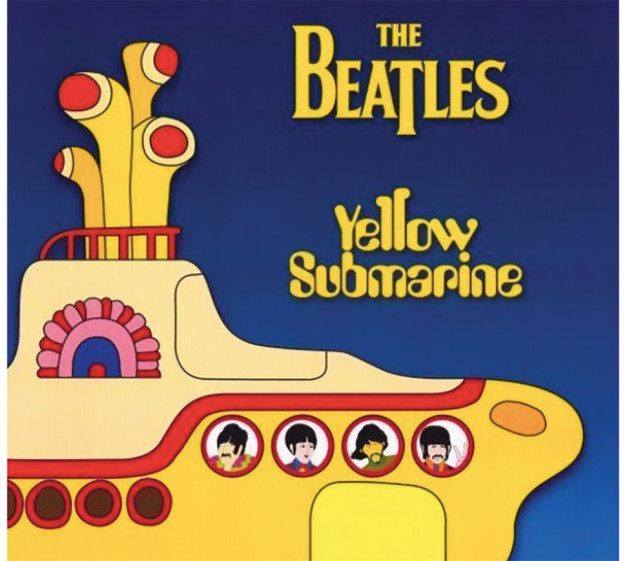 Participate in Animation Day in Cannes

For the fourth year in a row, the Cannes festival will feature a special Animation Day in Cannes, where key investors, partners and animation industry professionals can network and learn about all the new projects and technologies from all the participant countries. The event, which is run by Bruno Chatelin of FilmFestivals.com; filmmaker and animator Laurie Gordon who is also the director of the Animaze, the Montreal Intl. Animation Film Festival; and Martin I. Petrov, co-director of the Montreal Intl. Animation Film Festival and the Glasgow World of Film, is set to run on May 18 at the Palais des Festivals.