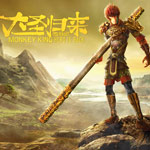 This year’s Cannes film confab will put the spotlight on the opportunities in one of the world’s largest markets on May 19. As part of the China Co-Production Day, the CNC, Marché du Film and Bridging the Dragon will present a panel focused on the growth of arthouse cinema in the nation and its impact on Europe — with animation taking a key part in the discussion.

The panelists include Wei Lu, producer of box office record-setter Monkey King: Hero Is Back and inventor of a new funding model; Cheng Yang, producer of Have a Nice Day (which screened in competition at the Berlinale and heads to Annecy next month); Yu-Fai Suen, managing director of Pinewood Pictures, advising various regional funds and managing co-production opportunities in the Chinese market; Ming Xiang, deputy director general of the market leader ticketing platform Weying Technology and founding member of Alliance of Arthouse Cinema; Wen Song, founder of FIRST, the Chinese film festival focusing on new talents; Gary Mak, director of arthouse cinema chain Broadway Cinematheque; Claude Eric-Poiroux, general director of Europa Cinemas; and Li Ruijun, director of the drama Walking Past the Future, selected in this year’s Un Certain Regard.

Following the discussion, two new Chinese co-productions will be presented: the aesthetic exploration The Colours of China (Germany/New Zealand) and the recently announced animated feature Dragonkeeper — a fantasy epic adaptation of Carole Wilkinson’s book series being co-produced with Spanish studios. The event will also reveal the program for Bridging the Dragon’s upcoming Sino-European Project Lab in Nanjing (in collaboration with ARRI). 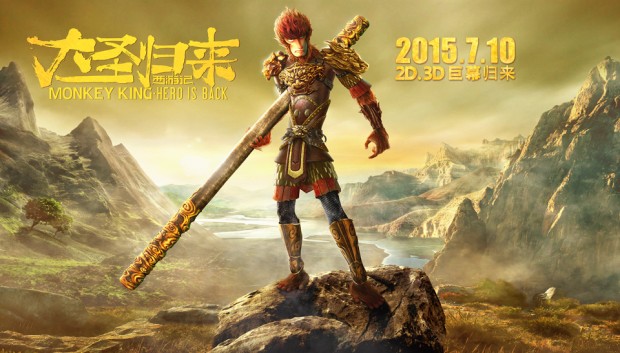 Monkey King: Hero is Back