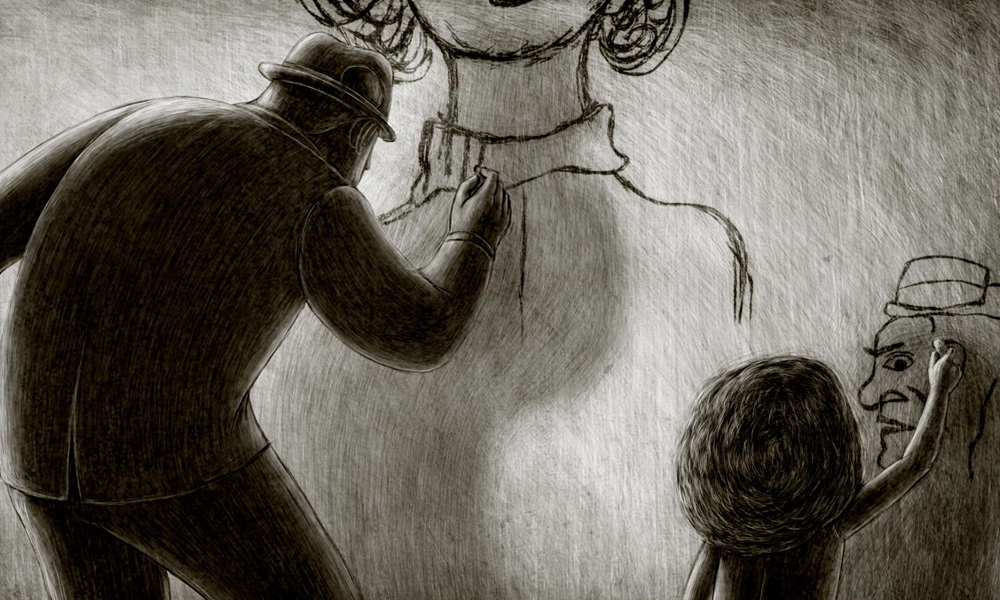 Uncle Thomas: Accounting for the Days

The National Film Board of Canada will make a strong showing at this year’s Annecy International Animation Film Festival (June 10-15) with three short films and one VR work, all in official competition.

The NFB will also be featured in other festival sections, in addition to attending the Mifa market. Uncle Thomas: Accounting for the Days (13′) is about the special relationship between director Regina Pessoa and her uncle. The film is a testament to her love for this eccentric, who played a key role in her becoming a filmmaker. Pessoa won the Annecy Cristal short film award in 2006 for Tragic Story with Happy Ending. Her latest is her most personal project to date — an important film that celebrates love and difference.

The Procession: After Catherine’s fatal car accident, she speaks from the beyond to her husband, Philip, who must endure the family ritual of the funeral. The Procession (11’23”) is the first collaboration between illustrator and graphic novel writer Pascal Blanchet, known for Rapide-Blanc and his work with Wes Anderson, and animator and filmmaker Rodolphe Saint-Gelais, first known for his work on the opening sequence of the feature Dédé à travers les brumes. Lavishly set to music by Pierre Lapointe and Philippe Brault, The Procession has a chic visual style inspired by a mid-20th-century aesthetic and Art Deco.

Bone Mother: A vain and arrogant youth dares to enter Baba Yaga’s living house of bones. What emerges will forever fill our nights with terror (Young Audiences, 8’24”). With their combined years of creative experience, Montreal-based animation duo Sylvie Trouvé and Dale Hayward founded See Creature Animation in 2011. Both had taken part in the NFB’s Hothouse apprenticeship program; Dale in 2007 (Roy G Biv) and Sylvie in 2008 (Orange).

GYMNASIA: Step into the stillness of an abandoned school and enter GYMNASIA, a place where the ghostly ephemera of a lost childhood await you. GYMNASIA (VR, 6′) is directed by Oscar-nominated animation duo Clyde Henry Productions (Chris Lavis and Maciek Szczerbowski, directors of Madame Tutli-Putli). Montreal-based musician Patrick Watson composed music for the experience, with immersive sound design and capture provided by Headspace Studio. The project was also supported by the Adam Mickiewicz Institute as part of the Niepodległa program of the Ministry of Culture and National Heritage of the Republic of Poland. The experience had its world premiere earlier this year at the Tribeca Film Festival, following a preview demonstration at Annecy 2018. GYMNASIA is being presented at the Phi Centre as part of its >HUM(AI)N exhibition, which runs through September 15.

Other festival sections: Lynn Smith’s Soup of the Day (NFB, 2013, 3;) will screen in the Gastronomy: Soul Food special program. Chris Lavis (GYMNASIA) will be on the panel of Through the Looking Glass: Diverse Perspectives on the VR Competition in the Meetings – Making of section.

The NFB at Mifa:

Learn more at nfb.ca and annecy.org. 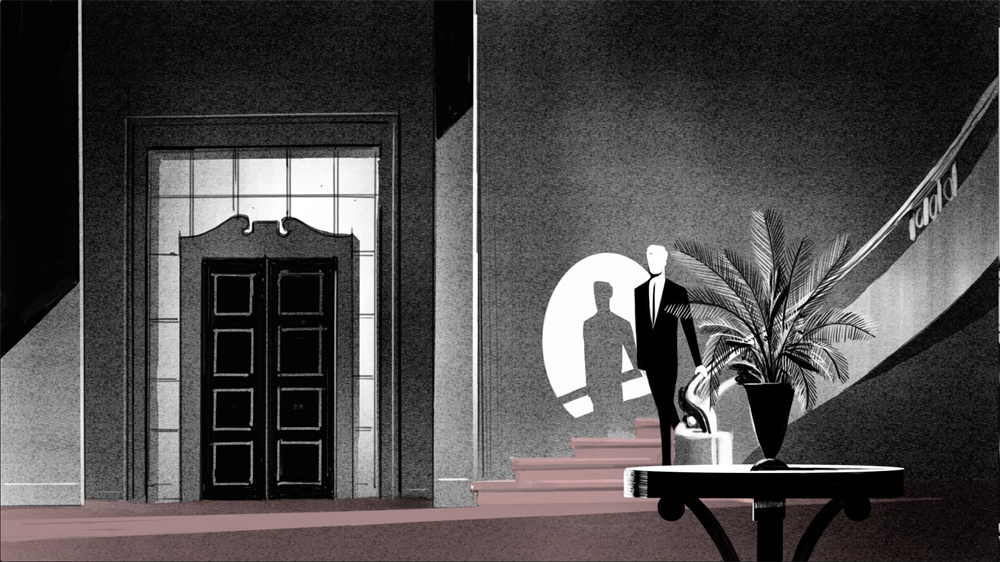 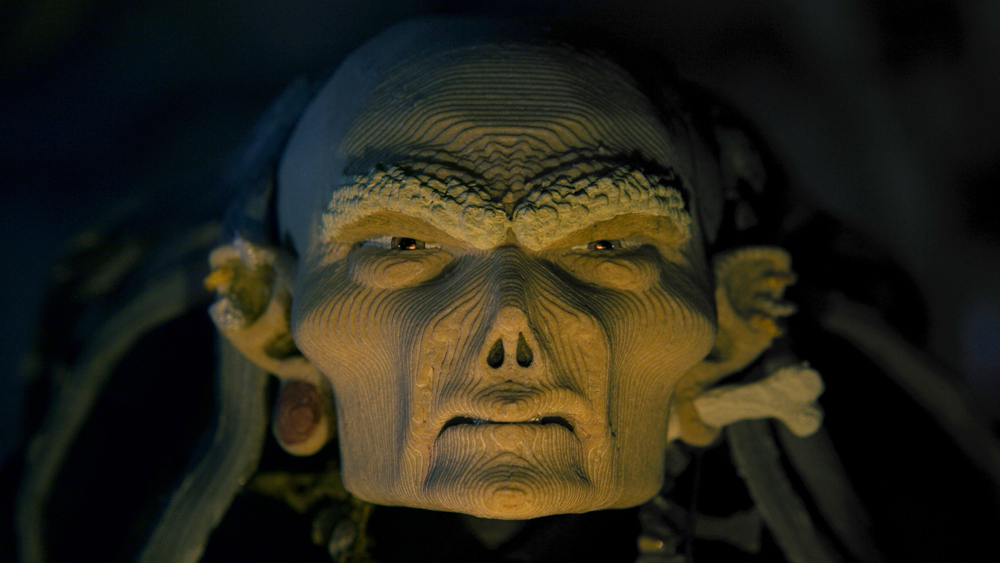 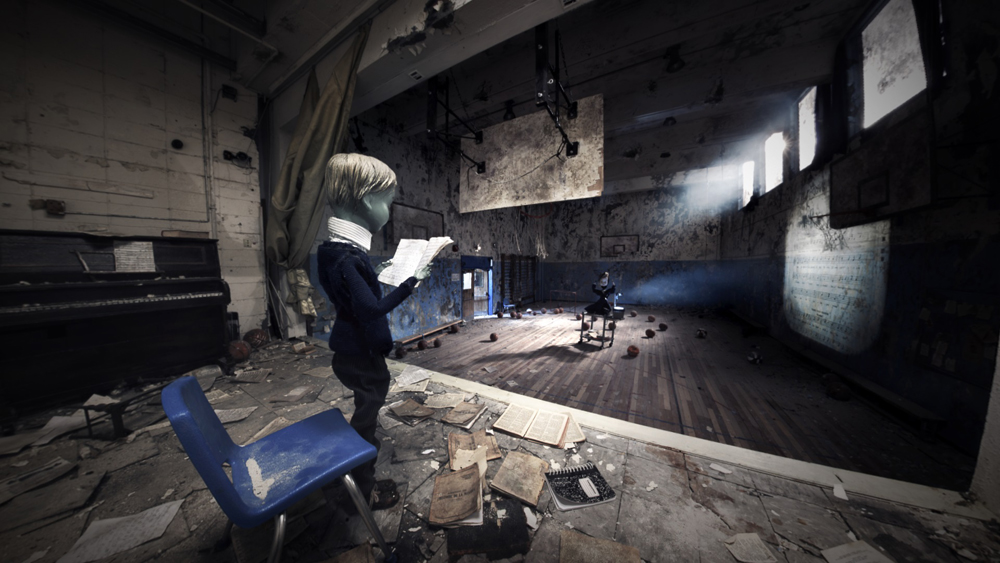