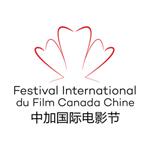 The Canada China International Film Festival Committee held its first Chinese pre-launch event at the Beijing International Film Festival late last month, attended by over 200 representatives from related fields. The CCIFF has the goal of “integrating Canadian and Chinese resources and technology, building a viable showcase platform, and enabling the exchange and cooperation between Canadian and Chinese film industries.”

The inaugural CCIFF will be held September 16-19 in Montreal, as part of the official activities for the 2015-2016 Year of People-to-People and Cultural Exchanges between Canada and China. The festival is hosted by Canada China Art-Tech and organized by mDreams Pictures.

CCIFF 2016 will include many specialized events and programs. The main competition portion “Canada China Academy Film Award” will be flanked by opening and closing ceremonies, public film screenings, an entertainment technology summit and exhibition, a focus on women’s voices in film and television, and co-production project pitch session. To celebrate the 45th anniversary of diplomatic relations between the countries, the CCIFF Committee, China Film Archive and National Film Board of Canada will present “Classic Movie Review.”

The Entertainment Technology Summit will be a key section of the festival. Montreal is home to over 50 highly specialized studios, over 30 world recognized animation and special effects companies and 60 leading video game production companies. The tech summit and exhibition will give attendees the chance to learn about and interact with cutting edge solutions for the entertainment industry.

Film submission guidelines and additional info will be announced on www.cciff.ca. 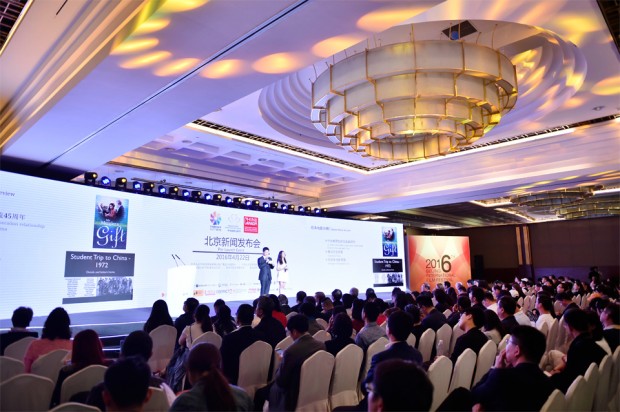