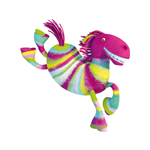 The Stuttgart International Festival of Animated Film (ITFS) has issued its call for entries for the 23rd edition, taking place in the German city from April 16 to May 1, 2016. The Festival, which this year attracted 80,000 visitors, takes into its scope the spectrum of current productions in the animated film sector, including the intersections between games, architecture, art, design and comedy.

Animated films produced after October 1, 2013, can be submitted by December 1, 2015 for the following competition categories:

A separate call for entries to the Animated Com Awards will be issued soon. Further information is available at www.itfs.de/en. 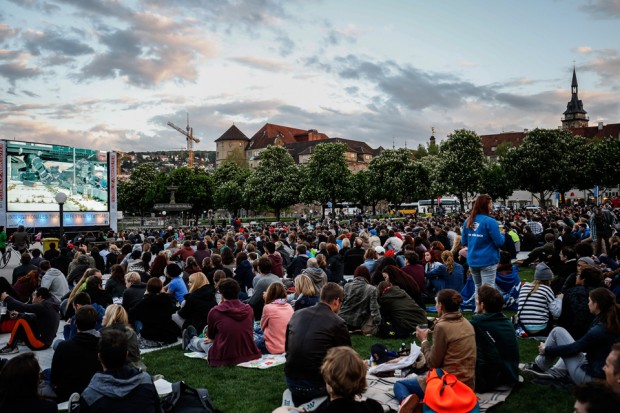 You may also like...
Related Topics:ITFS, Stuttgart International Festival of Animated Film