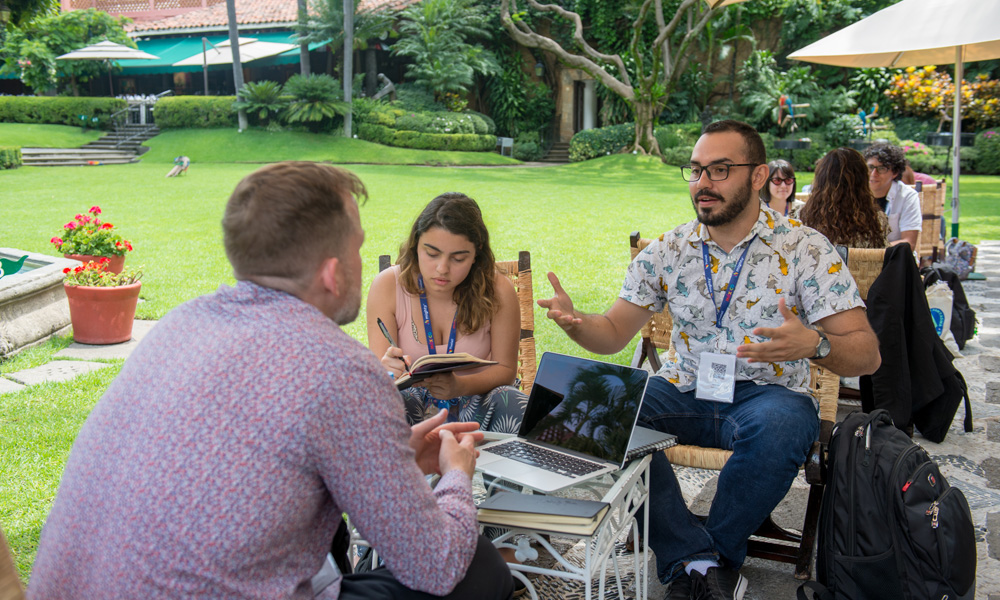 IdeaToon by Pixelatl has opened its call for animated television and feature film projects from creators across Latin America. Selected submissions will proceed through a development bootcamp starting at the end of May in the state of Morelos, Mexico, culminating in a pitch to entertainment execs at the IdeaToon Summit held at Pixelatl Festival from September 3 to 7 in.

The initiative aims to strengthen the region’s creative industries and bring Latin American creative visions to global audiences. As a direct result of past editions of the contest, six properties are currently in production, and over 16 Latin American studios have signed option deals or creative service contracts with studios such as Cartoon Network, Netflix and Amazon Studios. IdeaToon summit has also helped launch local artists into the international scene.

In the first stage, the platform at www.ideatoon.com offers articles to prepare a pitch bible — an essential tool for Latin creators to take their projects to international markets. There are also pieces that talk about audience or topic tendencies, and general guidelines on what different TV networks and studios usually develop. In addition to this, Pixelatl organizes on-site workshops in Mexico to help aspiring creators prepare their projects.

The selected projects are awarded a pass to the bootcamp, including free meals and lodging. At the bootcamp, creators will receive personal feedback from international specialists and mentors to better the pitch bibles. The best 10 projects move on to the IdeaToon Summit.

At the Summit, studios and artists will have the chance to pitch their ideas one on one to potential buyers, investors, networks, channels and VOD platforms. A jury of renowned executives will pick the winner and honorable mentions. The grand prize includes a pass for the Summit, a cash prize of around US $5,200 dollars to animate a teaser or start a pilot, and a commercial mission to Los Angeles, CA to network with animation studios. The deadline for submissions is April 29, 2019, at 11:59 PM Mexico local time (U.S. Central time).

All the finalists will be part of the IdeaToon annual catalog that Pixelatl distributes at the most relevant animation markets throughout the year, including Kidscreen Summit and Annecy’s MIFA in France. Past catalogs can be consulted at www.issuu.com/Pixelatl

Complete rules and guidelines can be found in Spanish at www.ideatoon.com and @Pixelatl social networks. 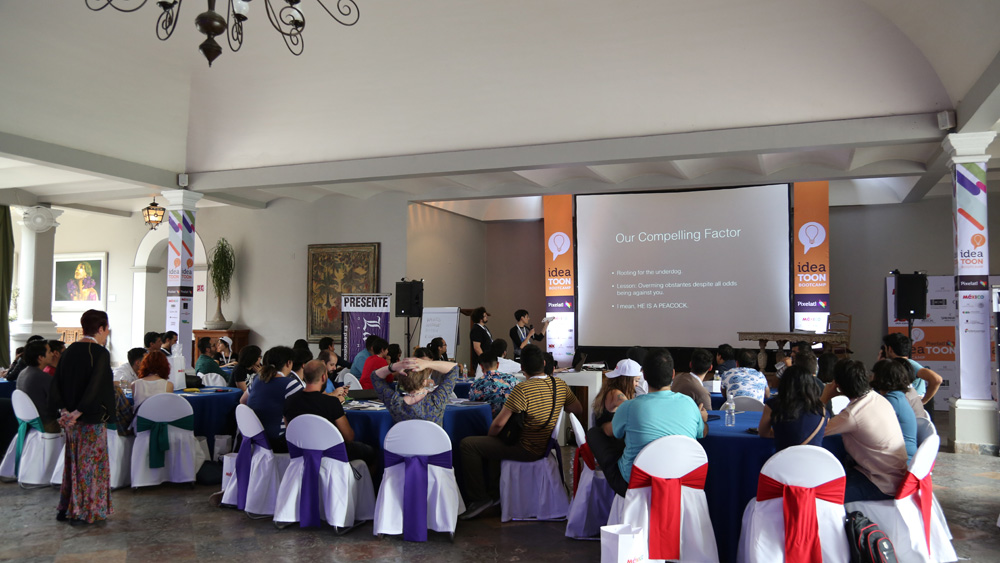 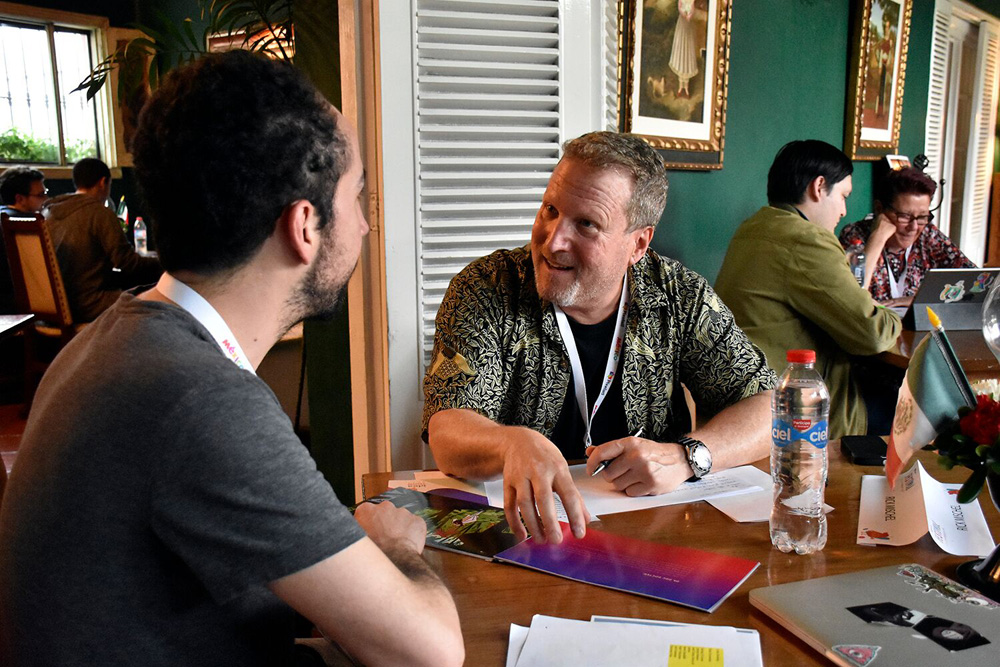