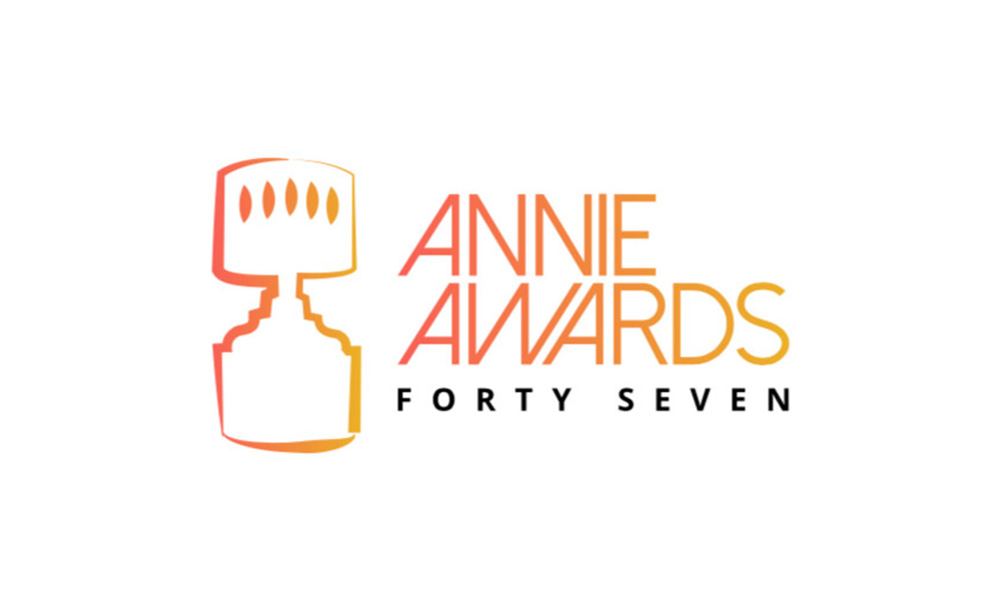 The ceremony will be held on Saturday, January 25, 2020 at UCLA’s Royce Hall.

To review this year’s rules and submit your projects, please visit submissions.annieawards.org. Entries submitted for consideration will be from animated productions that were released in the United States between January 1, 2019 and December 31, 2019. Exceptions are commercials, short subjects, special projects and student films, which can qualify with or without United States releases. Submissions close on Friday, November 1, 2019 at 5pm PST.

The deadline to become an Annie Awards Sponsor and to reserve advertising space in the program book, to join ASIFA-Hollywood or to renew membership is Sunday, December 15, 2019 at 5 p.m., PST.

Now through September 15, ASIFA-Hollywood is also conducting the 47th Annual Annie Awards Call for Nominating Committee Judges. All judges, whether they have applied in the past or are enrolling for the first time, will need to submit a new application. To be considered for a nominating committee, judges do not need to be ASIFA-Hollywood members, but must have an established career in animation and exemplary professional credentials in at least one of the Annie Award categories. Individuals in the animation community, who are interested in being a nomination committee judge, will find the application at members.asifa-hollywood.org/judge-application.